(Reuters) – A federal judge on Wednesday ruled against Qualcomm Inc’s <QCOM.O> effort to block the implementation of a sweeping antitrust ruling against it as the mobile chip supplier pursues an appeal that could take more than a year to wind through the courts.

The ruling was widely expected, but Qualcomm has argued in court that it could hamper critical negotiations with phone makers over 5G technology. Qualcomm did not immediately return a request for comment.

(Reporting by Stephen Nellis in San Francisco and Jan Wolfe in Washington; Editing by Lisa Shumaker) 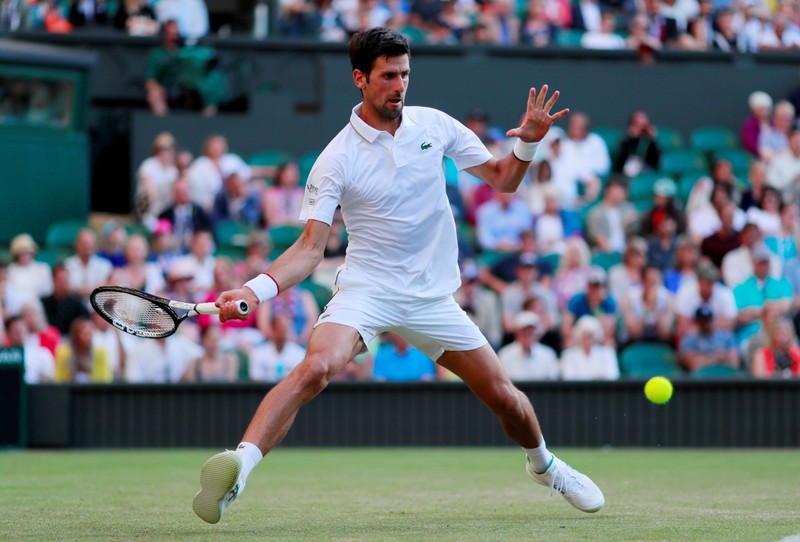