Weekly jobless claims unexpected moved higher last week despite hopes that the U.S. labor market is poised for a strong recovery heading into the fall.

Initial filings for unemployment insurance totaled 419,000 for the week ended July 17, well above the 350,000 Dow Jones estimate and more than the upwardly revised 368,000 from the previous period, the Labor Department reported Thursday.

The total was the highest weekly count since May 15 and comes amid expectations that the jobs picture will improve markedly as enhanced unemployment benefits end and companies get more aggressive about filling vacant positions.

On the positive side, continuing claims, which run a week behind the headline number, declined by 126,000 to 3.24 million, a fresh pandemic low. The total was last higher on March 14, 2020, just after the Covid-19 pandemic declaration and as governments across the U.S. ordered businesses to close, sending more than 22 million to the unemployment line.

The total of those receiving benefits under all government programs also declined, falling by 372,279 to 13.84 million. A year ago at this time, there were 30.6 million collecting benefits.

Last week’s surprise increase in claims comes as fears grow over the relatively new delta variant of the coronavirus. Case counts and hospitalizations are rising, primarily among unvaccinated parts of the population, raising the specter that another wave of the disease is hitting the U.S. and the world.

New cases and hospitalizations are around the levels they were in mid-May though they remain a fraction of where they were during the winter outbreak.

Despite the surprise jump in claims last week, multiple factors point to strong potential for labor gains ahead.

Job placement site Indeed estimates that there were about 9.8 million job openings as of July 16. That compares to the 9.48 million workers that the Labor Department counted as unemployed through June, indicating plenty of opportunity for aggressive hiring ahead.

Businesses shuttered during the pandemic also are coming back at a brisk pace.

In the April-to-June period, 60,502 businesses reopened, the highest volume of the past year, according to Yelp. That total included 38,725 reopenings just in April, the quickest monthly pace since May 2020.

Of those returns, restaurants and retail businesses make up the highest portion, with more than 36,000 in that second-quarter period. 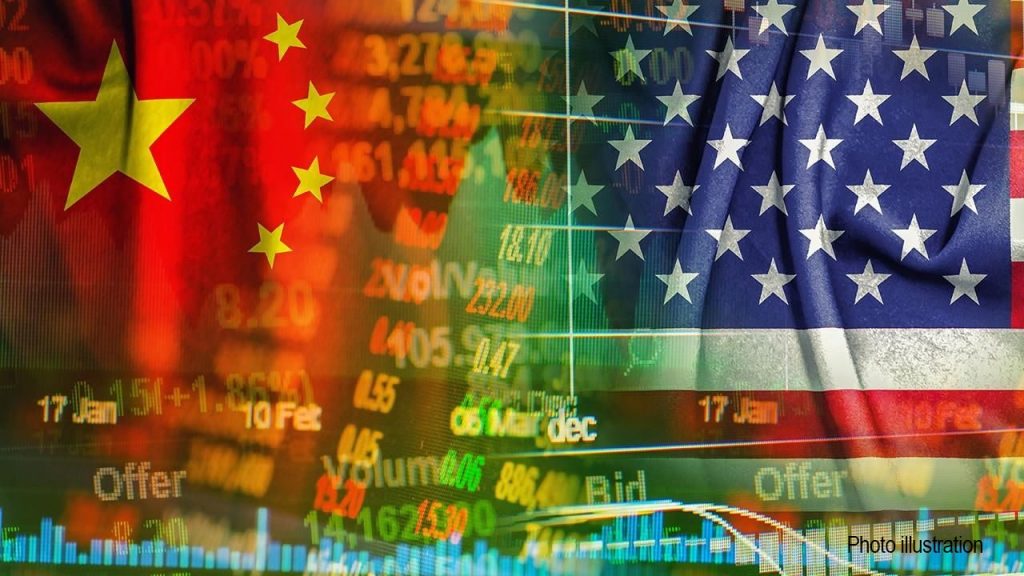