The House Ways and Means Committee will vote on Tuesday on the proposal which is a part of a broad tax measure in a planned $3.5 trillion spending bill.

The bill would make General Motors Co and Tesla Inc eligible again for EV tax credits after they previously hit a cap on the existing $7,500 incentive. It would also create a new smaller credit for used EVs.

The proposal to give union-made vehicles higher credit has already drawn criticism from foreign automakers like Honda Motor Co.

Sat Sep 11 , 2021
Rabbi discusses parallels between Afghanistan situation and pre-Holocaust Europe – CBS News Watch CBSN Live A recent opinion piece in USA Today explores one Jewish organization’s efforts to get its staff and their families out of the country and paints a vivid picture of the painful parallels to the lead-up […] 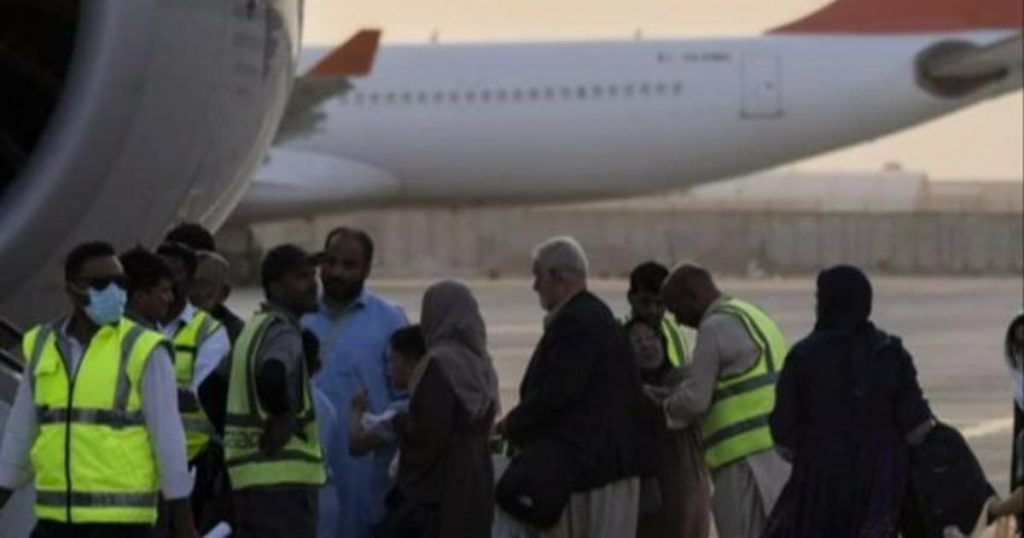