FILE PHOTO: The U.S. Capitol building reflected in water at sunrise on the day of the U.S. midterm election in Washington, U.S., November 6, 2018. REUTERS/Jim Bourg

WASHINGTON (Reuters) – The House of Representatives Energy and Commerce Committee said on Tuesday it planned a June 20 hearing on the Trump administration’s proposal to freeze fuel efficiency standards at 2020 levels through 2026.

Two subcommittees will jointly hold the hearing, committee Chairman Frank Pallone and other Democrats said in a statement, saying they “look forward to questioning both the National Highway Traffic Safety Administration and the Environmental Protection Agency.”

Heidi King, the deputy NHTSA administrator, and Mary Nichols, the head of the California Air Resources Board, are both likely to testify at the hearing, officials said.

Pallone and Representatives Jan Schakowsky and Paul Tonko said in a joint statement that “rolling back our clean car standards threatens American jobs, public health, the climate and consumers.

“The automobile industry doesn’t even support the Trump Administration’s proposal – no one does, except the oil companies that stand to profit from Americans spending more at the pump filling up less efficient cars,” the statement added.

Automakers last week backed a compromise on vehicle emissions, warning that the lack of a deal could lead to “an extended period of litigation and instability.”

In a letter to California Governor Gavin Newsom also signed by Daimler AG, Ford Motor Co and Hyundai Motor Corp, the 17 car companies urged a compromise “midway” between the Obama era standards that require annual decreases of about 5% in emissions and the Trump administration’s proposal.

In a separate letter to President Donald Trump last week, they urged “both the federal government and California to resume discussions and to remain open to regulatory adjustments.”

The White House said on Thursday that California had “failed to put forward a productive alternative, and we are moving forward to finalize a rule with the goal of promoting safer, cleaner, and more affordable vehicles.”

The Trump plan would increase U.S. oil consumption by about 500,000 barrels a day by the 2030s but reduce automakers’ regulatory costs by more than $300 billion, the agencies said.

Tesla has a ‘decent shot’ at a record quarter on every level: Musk 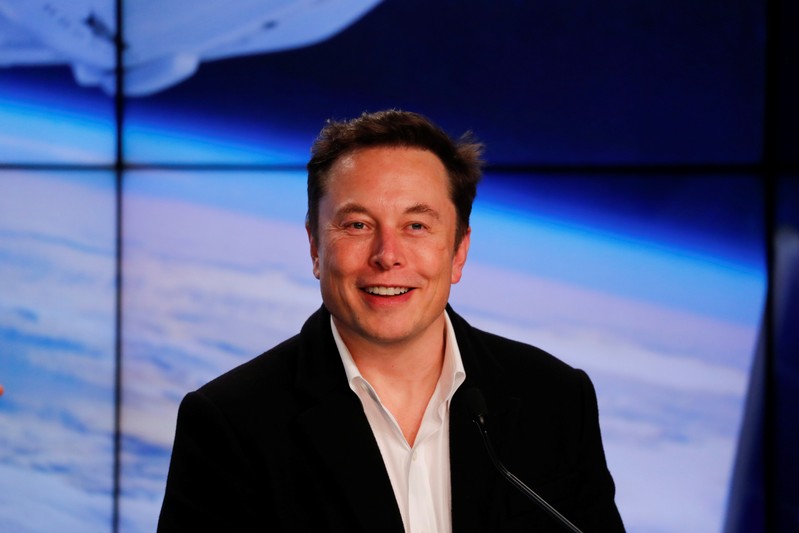