(Reuters) – The U.S. Food and Drug Administration (FDA) on Tuesday allowed British American Tobacco Plc (BAT) to market its Vuse Solo e-cigarettes and tobacco-flavored pods, making it the first-ever vapor product to get clearance from the health regulator.

The FDA said the approval came after analysis of data from the manufacturer that showed that using Vuse’s tobacco-flavored products could help users reduce exposure to harmful chemicals emitted by combustible cigarettes.

The FDA granted permission to R.J. Reynolds to market its Vuse Solo closed electronic nicotine-delivery device and two accompanying tobacco-flavored e-liquid pods, which have a nicotine strength of 4.8%, which is roughly equivalent to a pack of cigarettes.

Nicotine is a chemical released during the combustion of tobacco and is the addictive stimulant that gives smokers a rush. It isn’t immediately clear what diseases it causes.

The agency denied the company’s request to sell flavored products for failing to demonstrate they would appropriately protect public health. An application to keep selling a menthol version continues to be evaluated, however.

The FDA’s decision comes on the heels of a 2021 survey conducted by the CDC that indicated that an estimated 2.06 million U.S. middle and high school students are still using e-cigarettes, with Vuse and Juul among the most popular brands. Most users said they used flavored products, with fruit, candy and desserts among the most common.

A broader U.S. study tracking adolescents between the ages of 12 and 15 for three years showed that adolescents who used e-cigarettes before trying any other tobacco products were more than four times as likely to be smoking traditional cigarettes within a couple of years compared to those who tried any vapes.

The BAT Group spokesperson said FDA’s “market denial orders” were for five flavored products that were currently not being sold in the market and said it was carefully studying the “FDA’s limited concerns” with those applications.

BAT last month announced that Vuse was now the No. 1 global vaping brand by retail sales in the United States, Canada, France, the United Kingdom and Germany, which account for an estimated 77% of the closed system vapour market.

BAT said it is now awaiting approvals for its other e-cigarette products, including Vuse Alto, whose marketing approval application was submitted nearly a year after Vuse Solo, and Vuse Vibe and Ciro, whose applications “share a foundational science” similar to Vuse Solo.

“We remain confident in the quality of our applications,” the spokesperson said.

In September, the FDA delayed its decision on whether BAT rival Juul and other major manufacturers including BAT could sell their e-cigarette products in the United States, as it weighed the public health impact of the products.

Juul did not immediately respond to a Reuters request for comment.

BAT shares were up marginally in afternoon trading. 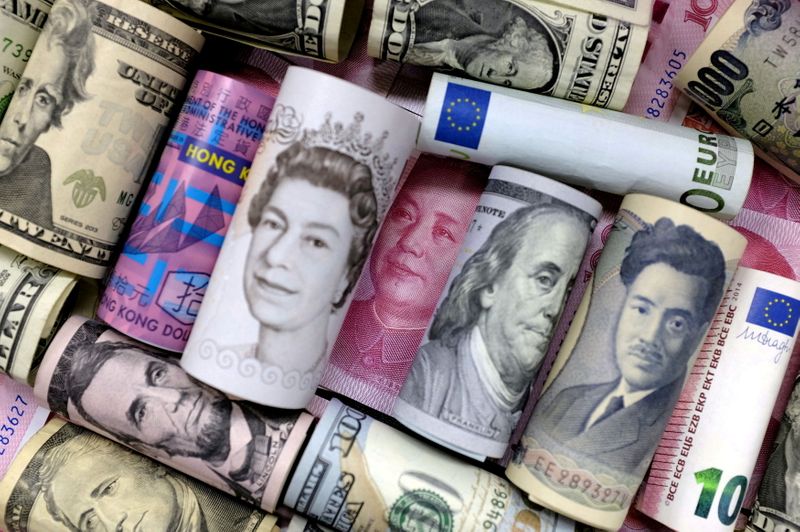