FORT WORTH, Texas (Reuters) – U.S. Energy Secretary Rick Perry has told President Donald Trump he will step down, a source familiar with the matter said on Thursday, a day before a deadline set by Democrats in the U.S. House of Representatives for Perry to turn over documents in the impeachment probe.

The exact date when Perry would resign was not immediately known.

Perry, who was the longest serving governor of Texas and faced off against Trump in the 2016 Republican nominating contests, said earlier this month he had no plans to step down, denying a media report that he was expected to announce his resignation in November.

In recent weeks, he has found himself engulfed in the impeachment probe threatening Trump’s presidency. Three U.S. House committees issued a subpoena on Oct. 10 for Perry to turn over documents on any role he played in Trump’s effort to get Ukraine’s President Volodymyr Zelenskiy to investigate his political rival in the 2020 election.

Trump’s Ukraine policy is at the center of an impeachment inquiry that has stemmed from a July 25 call in which the Republican leader pressed Zelenskiy to investigate former Vice President Joe Biden and his son Hunter.

Critics have accused Giuliani, who was not a U.S. government official, of conducting a shadow Ukraine policy.

In a visit to Ukraine for Zelenskiy’s inauguration in May, Perry had recommended that Zelenskiy talk about energy reforms with two Texas businessmen Michael Bleyzer, a Ukrainian-American, and Robert Bensh, a frequent visitor to Ukraine, as well as unnamed Energy Department experts on energy reforms, a department official said earlier this month.

The Associated Press reported at the time that an unnamed source said Perry had pushed for Bleyzer to be put on the board of Naftogaz, the Ukrainian state oil and gas company, after meeting with Ukrainian officials during his visit.

Perry had helped bring together a deal to sell U.S. coal to Ukraine and had worked with the Ukraine and other countries to lessen European dependence on Russian gas by in part offering imports of U.S. liquefied natural gas, a booming industry.

Perry had been a rare Trump Cabinet member who was virtually free of ethics investigations that weighed on other Trump officials. He has been a cheerleader for U.S. oil, gas production and the nuclear industry, but failed to achieve a goal of subsidizing aging U.S. coal and reactors facing a rash of closures.

(Reporting by Steve Holland in Fort Worth and Makini Brice and Timothy Gardner in Washington; Editing by Chris Reese, Sandra Maler and Tom Brown)

Rep. Cummings: I’ve been to the mountaintop 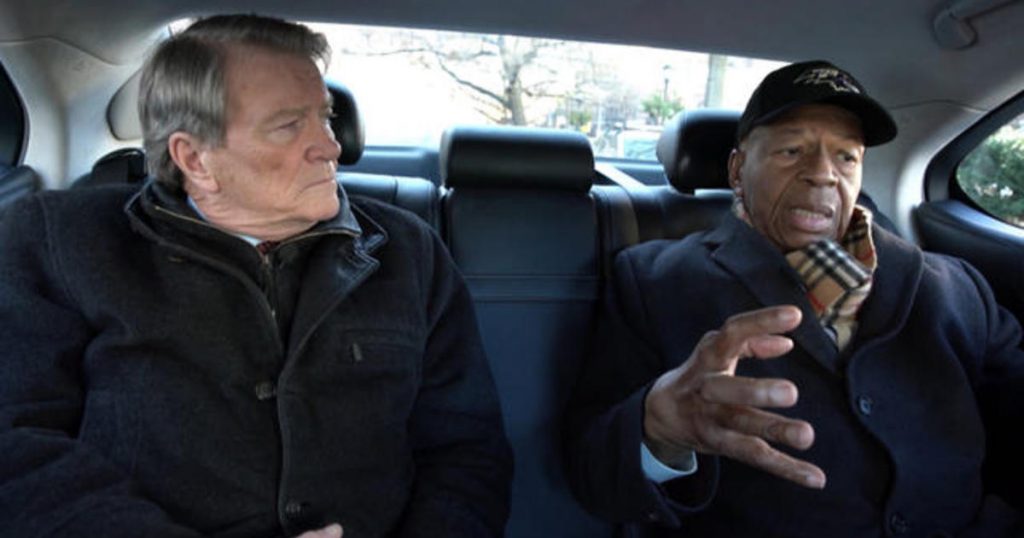