WASHINGTON (Reuters) – The senior U.S. defense official for Asia said on Tuesday that the United States has some concerns about some of the tactics used by demonstrators in Hong Kong but was also concerned about the heavier hand Beijing and Hong Kong authorities have used against protests in the territory.

Randall Schriver, the assistant secretary of defense for Indo-Pacific Security Affairs, said the United States was “100 percent” behind those in Hong Kong who were speaking out for respect for fundamental rights guaranteed in the 1984 Sino-British Joint Declaration.

“Certainly we have some concern about some of the tactics that the protesters have been using and may use, and I think in single instances where that becomes a real problem we would point that out,” he told a conference organized by the Jamestown Foundation, a Washington-based research institute.

“But I think in general, we are concerned about the heavier hand that Beijing has taken and the Hong Kong authorities have taken with what we regard as legitimate activities on the part of the people of Hong Kong,” Schriver added.

He said the Hong Kong police and authorities had historically acted to uphold the law and the territory had a very good judicial system.

“What we are concerned about is the heavier hand from Beijing and how that can be distorted and turned into something more repressive,” Schriver said

“The general trend is concerning, that we’re seeing less autonomy, more influence from Beijing, heavier hand from the authorities there, and in general an erosion of the things that were promised the people of Hong Kong.”

Hong Kong has been rocked by four months of unrest, with massive marches and at times violent protests involving tear gas, petrol bombs and live rounds, over concerns Beijing is tightening its grip on the city and eroding democratic rights.

Earlier on Tuesday, embattled Hong Kong leader Carrie Lam ruled out making any concessions to pro-democracy protesters in the face of escalating violence, which police said was now “life threatening,” citing the detonation of a small bomb. 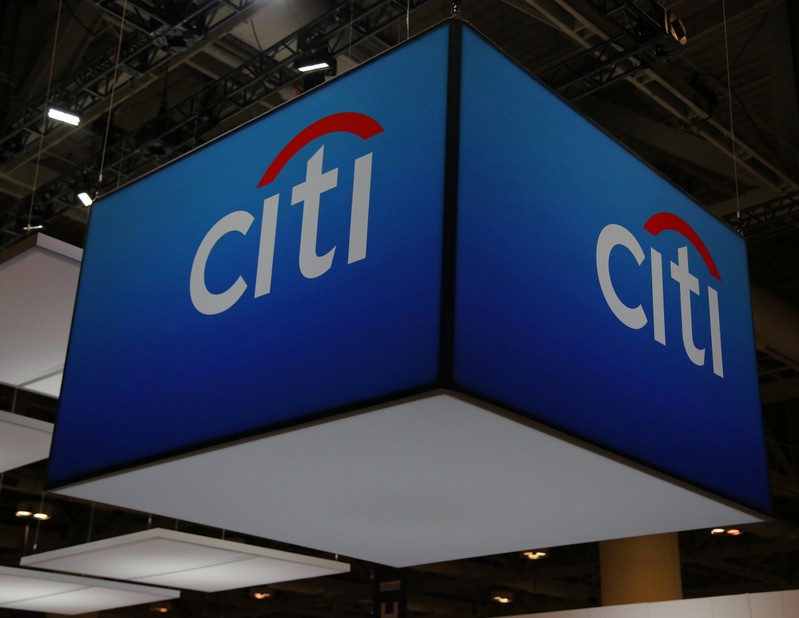