FILE PHOTO: Aides set up platforms before a group photo with members of U.S. and Chinese trade negotiation delegations at the Diaoyutai State Guesthouse in Beijing, China February 15, 2019. Mark Schiefelbein/Pool via REUTERS/File Photo

WASHINGTON (Reuters) – The U.S. Commerce Department said on Thursday it had made a preliminary determination that Chinese exporters had dumped ceramic tile in the U.S. market at less than fair value. 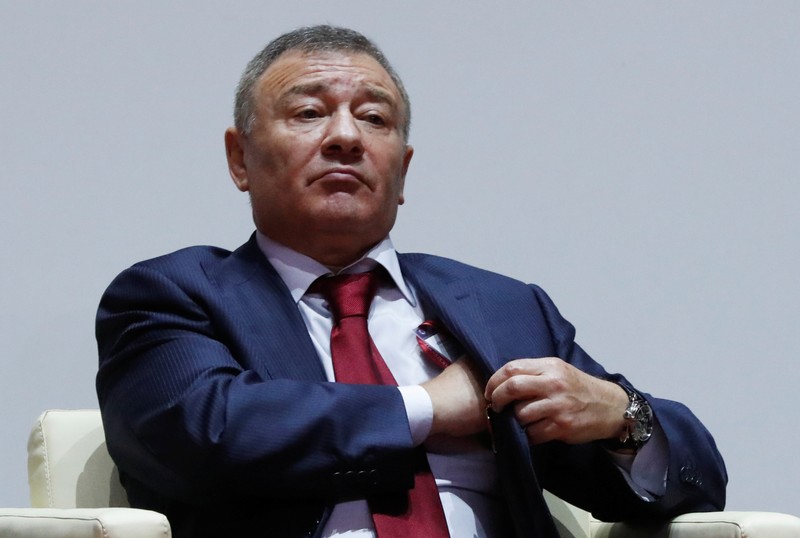