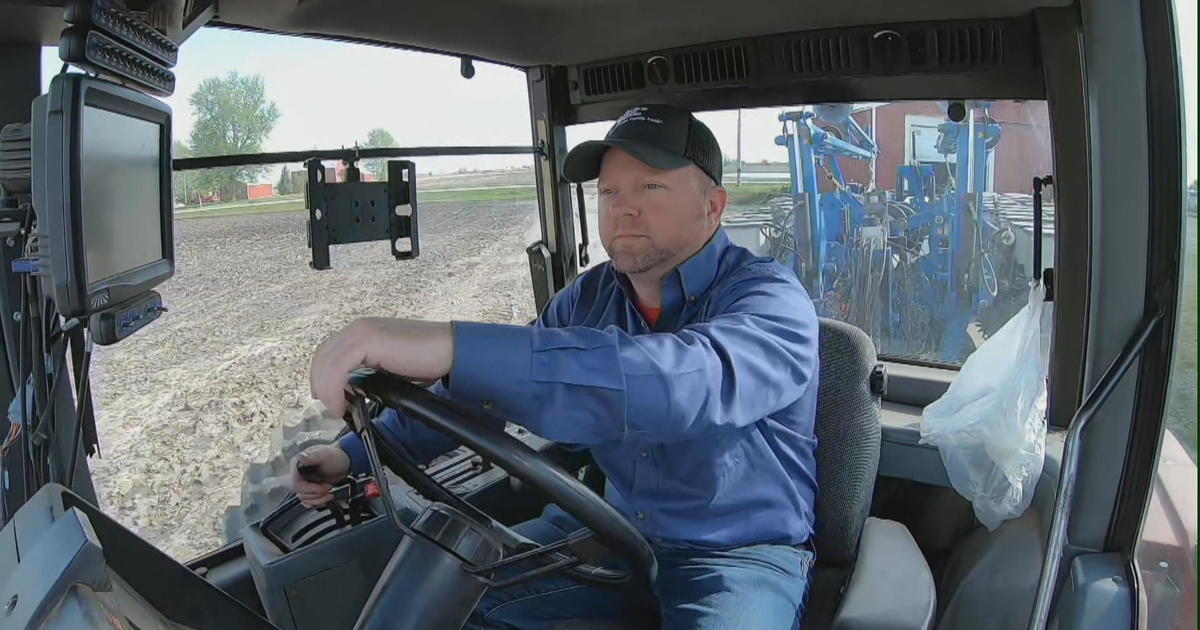 In the escalating trade war between the U.S. and China, some American farmers are speaking out about wanting business – not a bailout. Evan Hultine, a sixth-generation corn and soybean farmer in Princeton, Illinois, said a trade war is the last thing he and his fellow farmers need.

“We’ve seen decreased profits for the last six years, and mother nature’s throwing us a pretty tough spring. So it’s definitely not an easy time to be a farmer,” Hultine told CBS News’ Dean Reynolds.

He said the president’s offer to help farmers through these tough times is nice, but “ideally we would love to have markets,” he said.

“Exports is what we’re good at and that’s what we want. We’d love to see resolution to the trade war,” Hultine said.

Because China plans to impose retaliatory tariffs on American goods including soybean-related products, Hultine will plant only corn this year.

“What would you tell the president if he were standing right here?” Reynolds asked him.

“I’d tell him that we supported him from the get-go on trying to bring China to the table and make them more accountable for their practices, but every day that this ticks on, farmers are the ones that are taking it on the jaw,” Hultine said.

“How long is this going to go on before you say, ‘Hey, this is too much. You’re ruining us out here?'” Reynolds asked.

“I think to a point you can say we’re already there. We appreciate the support he’s given farmers,” Hultine said, adding, “Farm bankruptcies are up all over and, you know, we’re just not an economy that can handle this stress much longer.”

The American Soybean Association said Monday with low prices, unsold soybean stocks are expected to double. Hultine is still hopeful. He said he’s relying on the president to get the best deal he can. 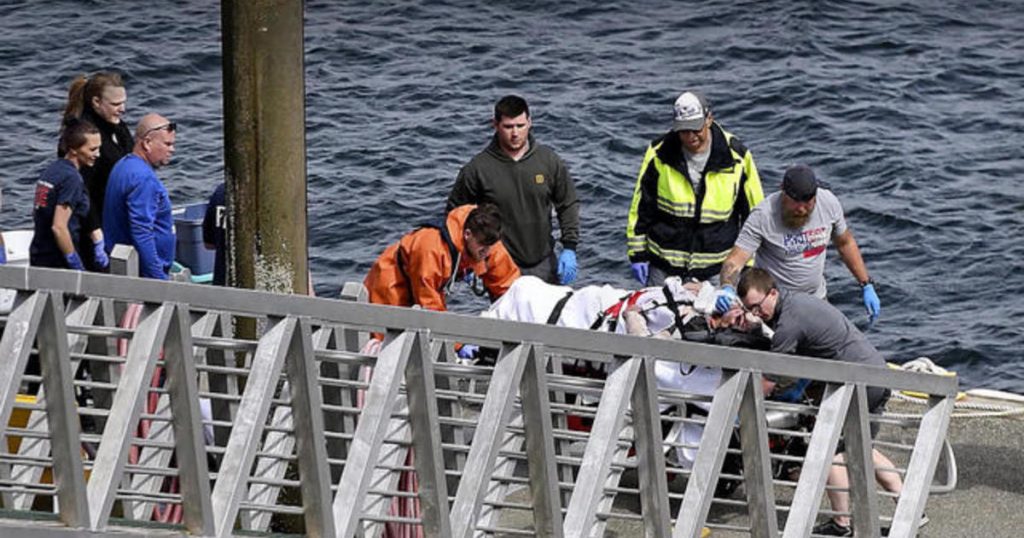