U.S.-China talks will be “extremely tough sledding,” but reengagement is the correct strategy to take, according to a vice president and managing director of a U.S.-based think tank.

Wendy Cutler of the Asia Society Policy Institute’s comments came after U.S. Trade Representative Katherine Tai on Monday said she is looking forward to negotiations with the Chinese.

Cutler told CNBC’s “Squawk Box Asia” on Tuesday that China is different from today than it was two years ago before the so-called “phase one” trade deal that was signed with the Trump administration.

Beijing is now very confident and has a “very hardline attitude,” said Cutler who was formerly Assistant U.S. Trade Representative for Japan, Korea and APEC Affairs.

“It’s going to be tough sledding, but then again, I think Ambassador Tai, by laying out the fact she wants to reengage with China — that is the right strategy for now,” she said.

Tai on Monday also said she doesn’t know if she can trust Beijing until she has the chance to speak to her counterparts — a stance that foreign legal consultant at Hogan Lovells, Benjamin Kostrzewa, agreed with.

“I think that she is right to come into these talks with some suspicion,” said Kostrzewa, who was the former assistant general counsel at the Office of the U.S. Trade Representative. “The discussions between the Biden administration and China … have been very difficult so far.”

He told CNBC’s “Capital Connection” on Tuesday that it’s becoming more difficult to reach a consensus because of disagreement on both sides, and there’s “no real off-ramp” for many of the tensions between the U.S. and China.

Tai seemed to be realistic and recognized that China may reject addressing U.S. concerns, in which case Washington would use other tools to respond, Cutler said.

Still, the former trade negotiator said she sees a “possible thaw in relations” between Washington and Beijing, noting that the two presidents spoke on the phone recently.

Tai’s announcement that she will reengage with her Chinese counterpart also signals a willingness to see if there is a way to deescalate tensions, she added.

— CNBC’s Amanda Macias and Evelyn Cheng contributed to this report. 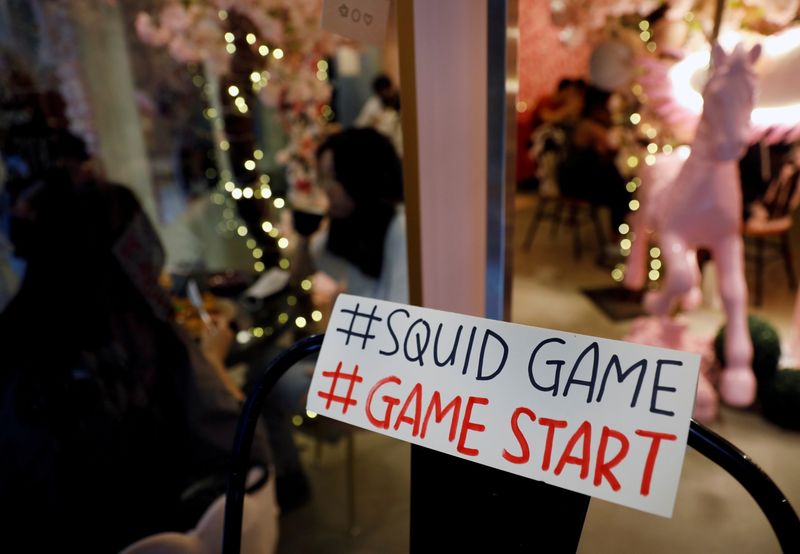