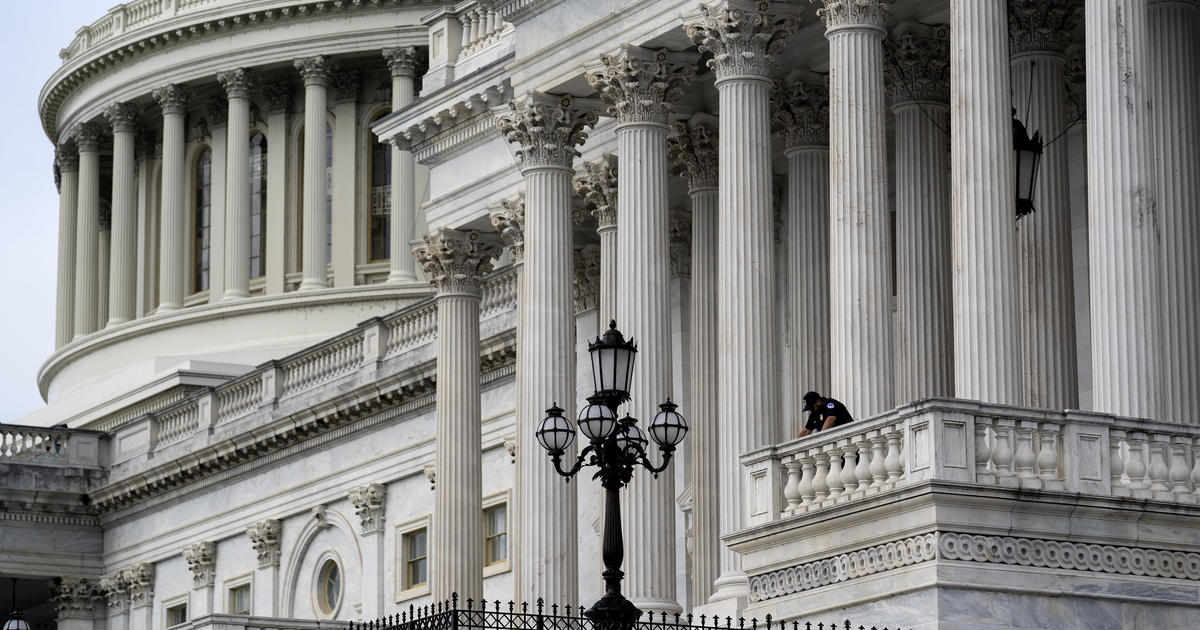 The U.S. Capitol Police Department is on the verge of running out of money unless Congress acts on a nearly $2 billion supplemental security funding bill, three sources confirmed to CBS News. The embattled agency, which has seen a significant dip in officer morale in the wake of the deadly January 6 attack on the U.S. Capitol, is also facing a manpower shortage because officers have been working overtime.

The funding shortfall was first reported by Punchbowl News.

Two of the sources said a fund used to pay officers will run out in mid-August. Other funds can be “reprogrammed” cover those payments in the short term, until end of the fiscal year on September 30. One source said that as a result, hundreds of officers may have to cover their own health insurance costs.

Separately, one of the sources said employees could eventually be furloughed if Congress doesn’t replenish funding for the agency by the end of the fiscal year. But professional staff, not officers, would likely be the first to be furloughed.

“The United States Capitol Police continues to advise and work with our oversight committees, so that the Department can secure the Capitol, Members, and staff within our funded levels. Supporting our workforce while carrying out our mission remains a high priority,” a spokesperson for the department told CBS News on Friday.

A violent mob of Trump supporters overran the Capitol in the attack on January 6, seeking to harm lawmakers and overturn the results of the 2020 presidential election. Five people died, including a Trump supporter who was shot by Capitol Police as she attempted to enter the House chamber, and three who suffered medical emergencies. A Capitol Police officer died after confronting the mob, and two officers died by suicide in the wake of the attack.

Dozens of officers left the department in the months since the insurrection, while others are still on leave. More than 150 Capitol and Metropolitan Police officers were injured while engaging with rioters.

In May, the House narrowly approved legislation providing $1.9 billion to bolster security at the Capitol, despite unified Republican opposition. The bill, which would also backfill overtime pay and shore up mental health services for officers, has not yet been taken up in the Senate, and it’s not clear whether it would attract enough support to pass.

Senate Appropriations Committee Chair Patrick Leahy had warned in June that Capitol Police could run out of funding in August if the Senate didn’t approve the supplemental spending bill before then. In a statement on Friday, Leahy said that Senate Democrats had “not found a willing partner” in Republicans in negotiations over a security supplemental.

“We did not budget for an insurrection, and without action the Capitol Police will go without payment for the hours of overtime they have incurred, without proper equipment, and without sufficient mental health services to deal with the continued trauma from that day,” Leahy said, adding that the National Guard may need to cut training as well. “I have been ready, and remain ready, to begin serious negotiations on a security supplemental.  If we do not act it will be a security crisis of our own making.”

Fri Jul 9 , 2021
Panel on Fed, banks  Sen. Elizabeth Warren, D-Mass., slammed Wells Fargo on Thursday after the embattled bank disclosed that its decision to scrap personal lines of credit could impact customers’ credit scores. “Not a single @WellsFargo customer should see their credit score suffer just because their bank is restructuring after […] 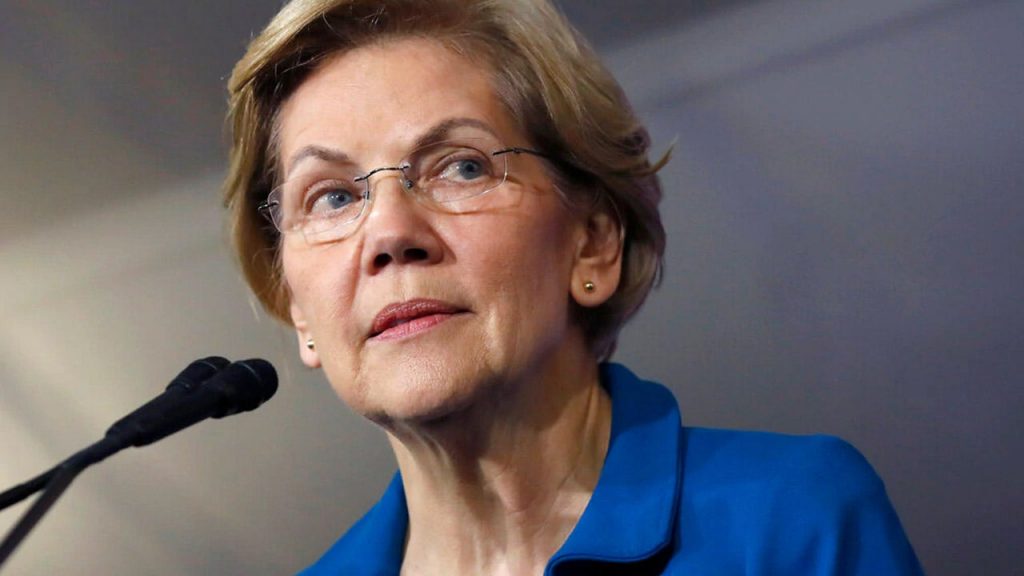