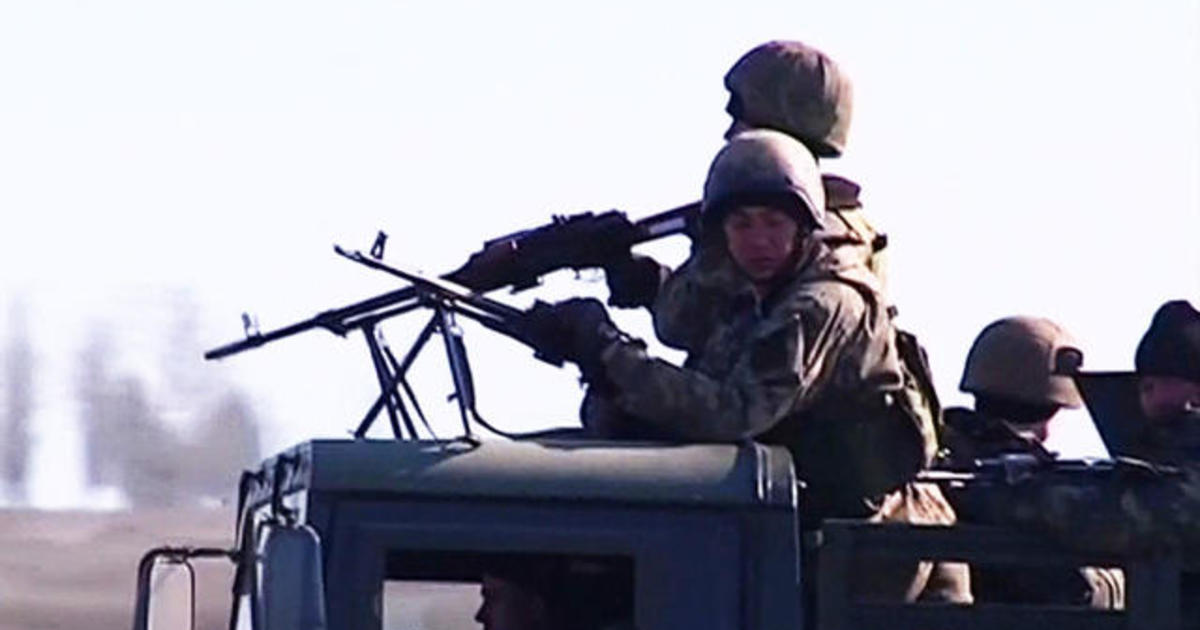 After nearly six hours of negotiations there were no agreements between Russia and the United States on the upcoming Crimea referendum. The vote is heightening tensions in the region. CBS News’ Jeff Pegues reports. 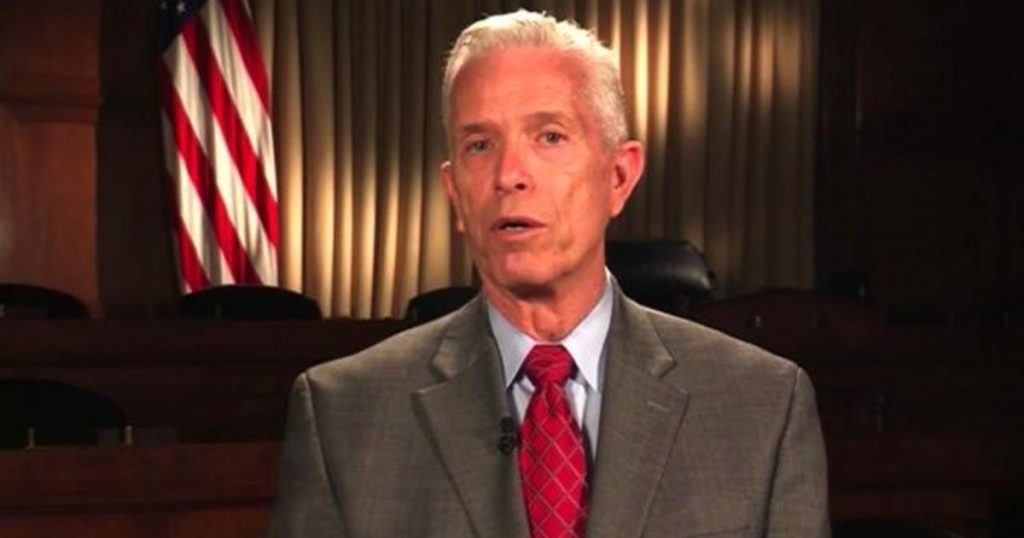