FILE PHOTO: Journalists follow the presentation of a Huawei smartphone ahead of the IFA Electronics show in Berlin, Germany, September 2, 2015. REUTERS/Hannibal Hanschke/File Photo

U.S. officials have reached out to their government counterparts and telecom executives in friendly countries where Huawei equipment is already in wide use about what they see as cybersecurity risks, according to the WSJ report https://on.wsj.com/2KpHKgr, which cited unnamed people familiar with the situation.

Huawei has come under scrutiny in the United States recently.

Intelligence agency leaders and others have said they are concerned that Huawei and other Chinese companies may be beholden to the Chinese government or ruling Communist Party, raising the risk of espionage.

Washington has been considering increasing financial aid for telecommunications development in countries that shun Chinese-made equipment, the WSJ reported.

One of the government’s concerns is based on the use of Chinese telecom equipment in countries that host U.S. military bases, such as Germany, Italy and Japan, the report added.

Huawei did not immediately respond to a Reuters request for comment.

(Reporting by Bhanu Pratap in Bengaluru, Editing by Rosalba O’Brien)

Thu Nov 22 , 2018
The U.S. government is trying to persuade wireless and internet providers in allied countries to avoid telecommunications equipment from China’s Huawei Technologies, the Wall Street Journal reported on Thursday. U.S. officials have reached out to their government counterparts and telecom executives in friendly countries where Huawei equipment is already in […] 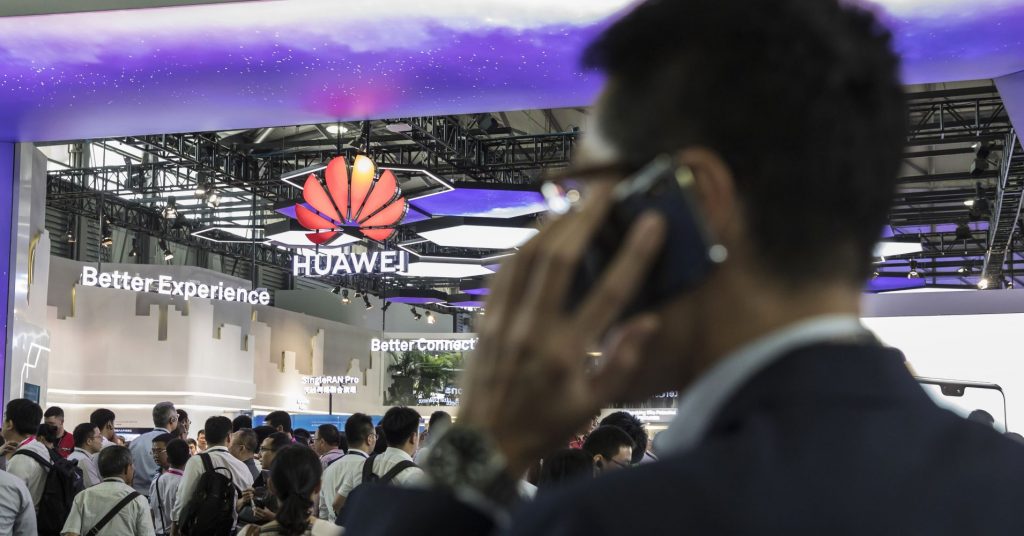