Kyiv, Ukraine — America’s top diplomat, Secretary of State Antony Blinken, met Friday with his Russian counterpart, Foreign Minister Sergey Lavrov, on neutral ground in Geneva to try to ease the tension along the Russian-Ukrainian border. Both men played down expectations of any breakthrough ahead of the talks, but Lavrov emerged after the negotiations indicating that, at the very least, the diplomacy would continue.

There are roughly 100,000 Russian troops massed along Ukraine’s border, and President Joe Biden said this week that his “guess” is that Russia will “move in” to Ukraine.

Mr. Biden has warned that an invasion would be met with tough new economic sanctions against Russian President Vladimir Putin’s regime, and lead to a “consequential” loss of Russian life.

But amid a lack of clear consensus among the U.S. and its NATO allies over exactly how to deter Russia, or how to respond to any hypothetical incursion into Ukraine, the U.S. is still trying to find a diplomatic solution to this crisis.

The Biden administration was hoping to gauge, through Blinken’s meeting with Lavrov, what Putin’s intentions really are, and whether there are concessions that both sides could agree to step back from the brink of war, as NATO and Russia continue moving weapons and forces to the border region.

Ukraine’s capital of Kyiv is almost 5,000 miles from American soil, but the Biden administration has said the conflict — which has simmered in eastern Ukraine since Putin’s forces invaded in 2014 and is now threatening to escalate dramatically — is no simple regional dispute far from American shores.

It’s about protecting democracy, and stopping Russia from turning its neighbors into puppet states, Blinken said this week.

“There is no doubt, let there be no doubt at all, that if Putin makes this choice [to invade Ukraine], Russia will pay a heavy price,” President Biden said this week.

Moscow has consistently denied any intention to invade Ukraine, but has said that if NATO refuses to meet Putin’s demands for “security guarantees,” it could reply with unspecified military action. New satellite images show the massive buildup of Russian troops and weaponry along Ukraine’s borders.

Mr. Biden has said a Russian incursion might not use conventional tactics, suggesting Putin could instead rely on “paramilitary tactics, so-called grey zone attacks, and actions by soldiers not wearing Russian uniforms.” The U.S. has also voiced concern that Russia could use a so-called “false-flag” operation as a pretext to attack Ukraine.

To step back, Russia has demanded guarantees from NATO, including a total withdrawal of NATO troops from Bulgaria and Romania, and for the Western military alliance to promise it will not admit Ukraine — or any other former Soviet State — as a new member. The U.S. and its partners have called that last demand a non-starter, insisting that NATO membership is for the alliance to decide, not Moscow.

Many believe Putin’s real motive is to gain control over as much territory in neighboring nations as possible, by any means necessary.

It’s been 30 years since the collapse of the Soviet Union and the end of the Cold War, but now a European capital is again staring down the barrel of a Russian gun, and Ukrainians are frightened.

“It’s not only threaten for Ukraine, it’s threaten for all the world,” Kyiv resident Natalia told Williams on Friday.

“We want a normal life, how we want it, not anybody telling us what to do,” said another local, Viktor.

The U.S. is sending up to $200 million worth of emergency military aid to Ukraine and has authorized its European allies to transfer American-made anti-tank and anti-aircraft weapons to the country. But the U.S. has ruled out sending troop in to bolster Ukraine’s forces.

Blinken were giving sperate news conferences after their talks in Geneva on Friday. Lavrov came to a podium first, saying he expected the United States to provide a clear, written response to all of its demands next week. He was dismissive of the U.S. and NATO’s claims that Russia was poised to attack Ukraine.

Before heading into the closed-door meeting, both men played down expectations.

“We don’t expect to resolve our differences here today,” Blinken told reporters. “But I do hope and expect that we can test whether the path of diplomacy or dialogue remains open.”

“This is a critical moment,” he added.

Lavrov said he didn’t “expect a breakthrough at these negotiations either. What we expect is concrete answers to our concrete proposals.”

It was clear that Blinken did not give Russia any direct answers to its security demands on Friday.

The chances of Moscow getting the answers it wants, to what it has framed as ultimatums, still looked slim after the senior diplomats’ discussion in Geneva. But they did appear to have at least bought some more time.

The big questions remain, however, how much common ground can the U.S. and Russia find to keep the diplomacy going and a wider armed conflict at bay, and how Putin will respond next week to not getting everything he’s demanded from the West. 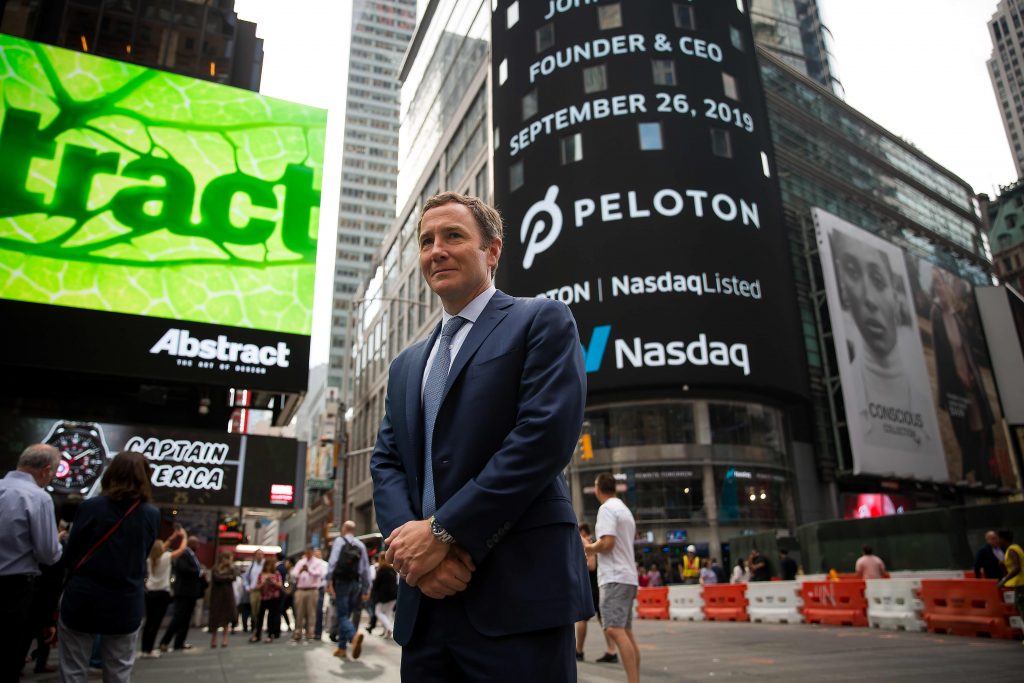