The U.S. and China flags stand behind a microphone awaiting the arrival of then-U.S. Senator John McCain for a press conference at the U.S. Embassy in Beijing on April 9, 2009.

BEIJING — The U.S. and China can co-exist peacefully, and that the relationship should not be viewed as a “new cold war,” said Kurt Campbell, White House coordinator for the Indo-Pacific.

“There will be periods of uncertainty — perhaps even periods of occasional raised tensions,” he said Tuesday, according to a press release of his comments at an Asia Society event.

“Do I believe that China and the United States can co-exist peacefully? Yes, I do,” Campbell said. “But I do think this challenge is going to be enormously difficult for this generation and the next.”

Since U.S. President Joe Biden took office in January, his administration has maintained the tough stance of the preceding Trump administration. Biden has called China the “most serious competitor” to the U.S.

On the contentious issue of Taiwan, Campbell reiterated the Biden administration does not recognize Taiwan as an independent country, in accordance with the “One China Policy.”

Under Chinese President Xi Jinping, Beijing has more aggressively asserted its claims over Taiwan and pressured other countries and international organizations not to deal with the region independently.

Campbell added Tuesday that the U.S. is “quietly exploring” trade initiatives in Asia.

While domestic recovery in the U.S. from the coronavirus pandemic remained the administration’s priority, “for the first time in our history, the Indo-Pacific will be the center of our regional focus,” Campbell said. 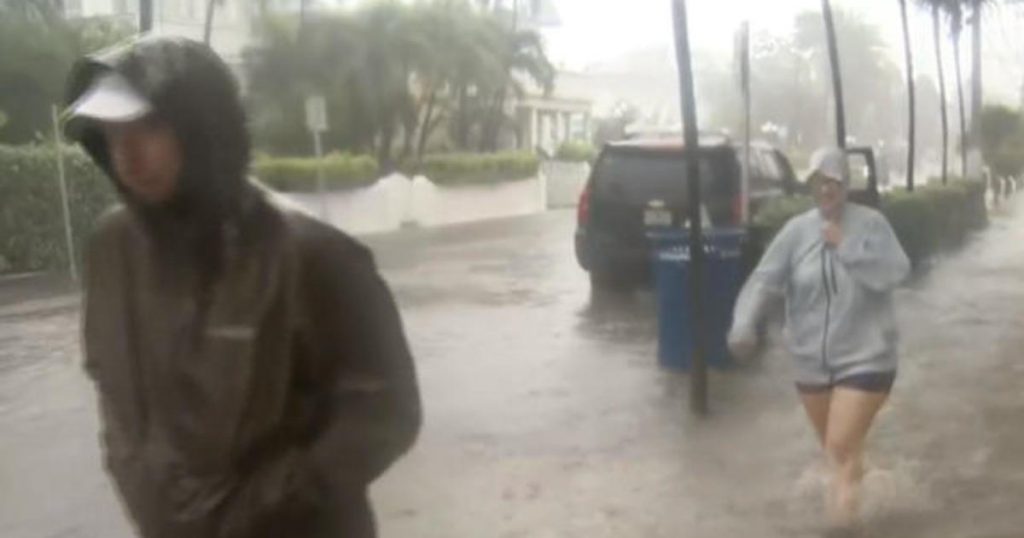