Afghan people who want to leave the country continue to wait around Hamid Karzai International Airport in Kabul, Afghanistan on August 26, 2021.

The U.S. and its allies have warned that more terrorist attacks in Kabul are likely, as the deadline for military withdrawal from Afghanistan draws near.

Two suicide bombers struck on Thursday near the Hamid Karzai International Airport in Kabul, where thousands of people are still hoping to be evacuated following the Taliban’s takeover of the country.

U.S. Central Command confirmed Thursday evening that 13 U.S. service members had been killed and 18 wounded. U.K. Defense Secretary Ben Wallace said on Friday that between 60 and 80 Afghans were also killed in the blasts.

ISIS-K, an Afghanistan-based affiliate of the terror group, has claimed responsibility for the attack.

President Joe Biden said earlier this week that the group posed a growing threat to the airport, adding that this was why he had been “so determined to limit the duration of the mission.”

U.S. Marine Corps General Kenneth McKenzie, Jr. told a Pentagon briefing on Thursday that ISIS is likely to try to continue attacks before the evacuations conclude.

On Friday, Wallace said the threat of more attacks in the area is increasing as the deadline for Western troops to leave the country approaches.

“The threat is obviously going to grow the closer we get to leaving,” he told Sky News. “The narrative is always going to be, as we leave, certain groups such as ISIS will want to stake a claim that they have driven out the U.S. or the U.K.”

Wallace also took a shot at the Biden administration, saying that the West “seems to think it fixes problems; it doesn’t, it manages them.” He added that supporting nation building should be conducted “as an international force over the long term.”

At around 4:30 a.m. on Friday, the U.K. authorized the closure of its processing center at Kabul’s Baron’s Hotel and evacuated its officials. Wallace told BBC News that the last 1,000 eligible people inside the airfield would be processed and flown out on Friday.

However, he has conceded that not everyone will be able to get out, telling the LBC radio station that up to 150 British nationals may not have made it out yet as evacuation efforts enter their final hours.

Australia has ceased all evacuation flights from Afghanistan in the wake of the bombings, Prime Minister Scott Morrison announced on Friday, claiming it was no longer safe to continue evacuations.

Barclays buys $3.8 billion Gap credit card portfolio in the US

Fri Aug 27 , 2021
Check out what’s clicking on FoxBusiness.com. Barclays said on Friday its United States arm will buy a $3.8 billion credit card portfolio from Synchrony Bank, as the British lender seeks to grow its U.S. profits and diversify further in to fee-earning businesses. The co-branded credit card accounts and receivables were […] 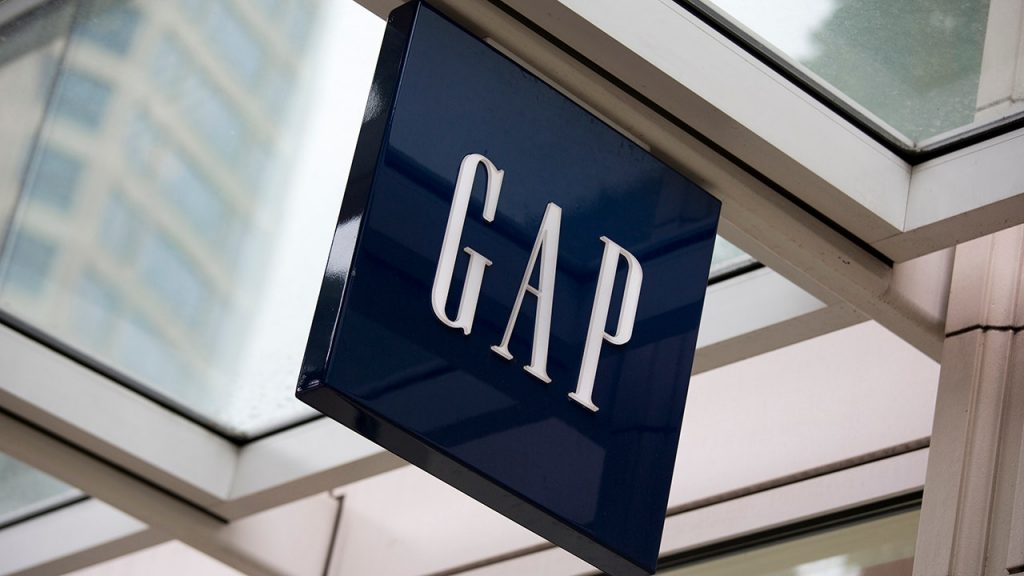