An armed pro-Russian separatist stands on part of the wreckage of the Malaysia Airlines Boeing 777 plane after it crashed near the settlement of Grabovo in the Donetsk region, July 17, 2014. The Dutch are due to announce on Wednesday 28 September the long-awaited results of an investigation with Australia, Malaysia, Belgium and Ukraine into the July 17, 2014 downing of the flight. REUTERS/Maxim Zmeyev/File Photo

WASHINGTON (Reuters) – The U.S. Federal Aviation Administration said Thursday it will allow U.S. airlines and code-share partners to resume flights at three Ukrainian airports and over parts of the Black Sea, citing improved safety and security in parts of Ukraine.

The FAA had barred flights over the war zones of the Crimea and Ukraine in April 2014, and expanded prohibitions after Malaysia Airlines Flight MH17 was shot down while it flew over eastern Ukraine, killing nearly 300 people on board.

The FAA said in a notice filed on a government website it would maintain prohibitions on flights over the Crimea and parts of Ukraine.

The air safety agency said it will allow takeoffs and landings at Kharkiv, Dnipropetrovsk and Zaporizhzhia international airports in Ukraine, saying operations could be conducted with “minimal additional risk.”

Democratic victory in November would put Trump under microscope 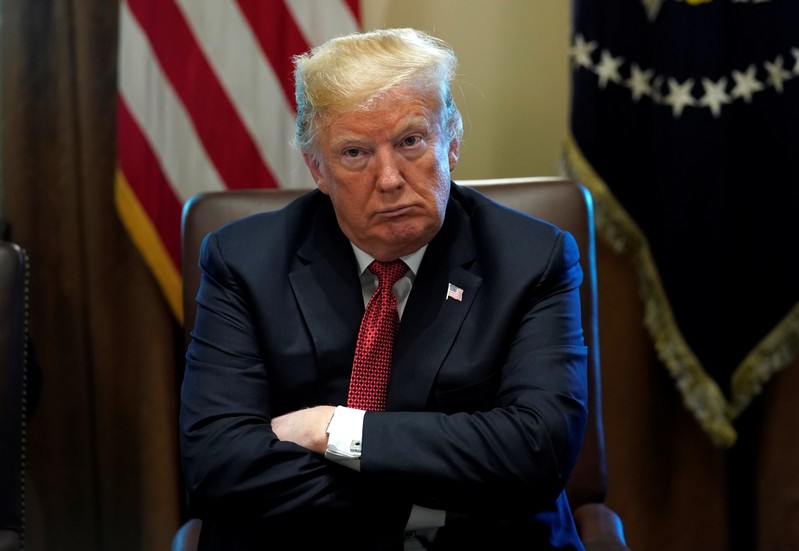