China has demanded that foreign firms, and airlines in particular, do not refer to self-ruled Taiwan as a non-Chinese territory on their websites, a demand the White House slammed in May as “Orwellian nonsense.”

Taiwan is China’s most sensitive territorial issue. Beijing considers the island a wayward province of “one China” and has not renounced the possible use of force to bring it under its control.

The Civil Aviation Administration of China (CAAC), which has been pushing airlines to make the change, said four airlines had submitted rectification reports on Wednesday and sought a two-week extension for website audits.

The aviation regulator did not say in what way the amendments by the four airlines were incomplete.

Checks on Wednesday showed all four of the U.S. airlines now list only Taipei’s airport code and city, but not the name Taiwan.

They made the changes in a bid to avoid Chinese penalties ahead of a deadline that had been set for July 25.

The CAAC added it would closely monitor the matter and could decide to take “appropriate steps” depending on the situation.

A Delta spokeswoman said U.S. carriers, including her airline, were in the process of implementing the website changes at China’s request.

“We will remain in close consultation with the U.S. Government throughout this process,” she said in response to the CAAC statement on Thursday.

It is unclear how China might punish airlines that do not comply, but in December it added a clause to rules governing foreign airlines saying regulators could change a company’s permit if it did not meet “the demand of public interest”.

Representatives of American Airlines, United Airlines and Hawaiian Airlines did not respond immediately to requests for comment outside normal U.S. office hours.

(Reporting by Adam Jourdan and John Ruwitch in Shanghai; additional reporting by Jamie Freed in Singapore Editing by Clarence Fernandez and Nick Macfie)

NXP to repurchase $5 billion shares after Qualcomm deal falls through 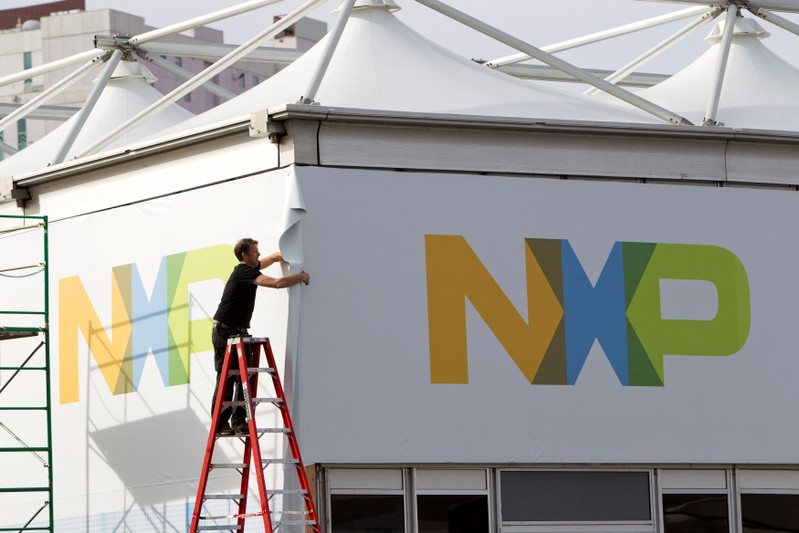