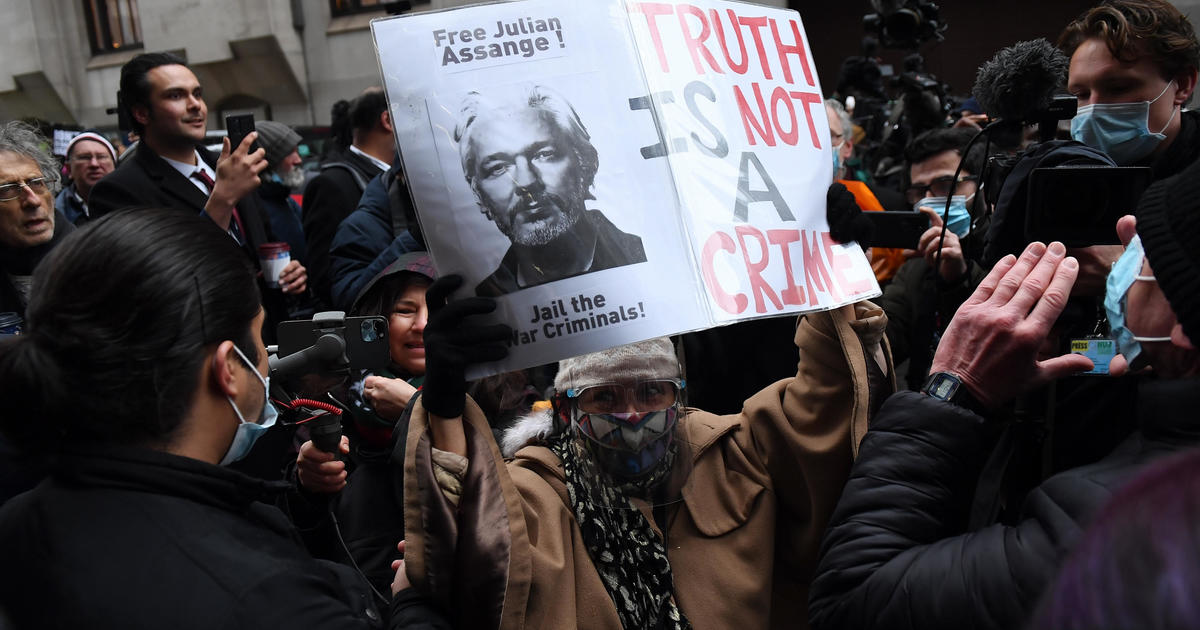 A British judge on Wednesday rejected WikiLeaks founder Julian Assange’s request to be released on bail from the prison where he has been held for more than a year and a half as he fights extradition to the United States. The judge said if he was released, it couldn’t be guaranteed that he would return to court to face an appeal by the U.S. over his extradition, which she rejected just two days earlier.

Assange has been detained at London’s high-security Belmarsh Prison since April 2019, when he was arrested for skipping bail during a separate legal battle seven years earlier.

District Judge Vanessa Baraitser rejected Assange’s request for bail during a hearing at Westminster Magistrates’ Court, saying she was “satisfied that there are substantial grounds for believing that if Mr Assange is released today he would fail to surrender to court to face the appeal proceedings.”

Baraitser on Monday rejected an American request to send Assange to the U.S. to face espionage charges over WikiLeaks’ publication of secret military documents a decade ago.

The judge denied the extradition on health grounds, saying the 49-year-old Australian was likely to kill himself if held under harsh U.S. prison conditions. The judge ruled “the mental condition of Mr. Assange is such that it would be oppressive to extradite him to the United States of America.”

Lawyers for the U.S. government said they would appeal the decision to Britain’s High Court, and the U.S. Department of Justice said it would continue to seek Assange’s extradition.

Clair Dobbin, a British lawyer acting for the U.S., said Assange had shown he would go “to almost any length” to avoid extradition, and it was likely he would flee if granted bail.

She noted that Assange had spent seven years inside the Ecuadorian Embassy in London after seeking refuge there from a Swedish extradition request in 2012.

Dobbin said Assange had the “resources, abilities and sheer wherewithal” to evade justice once again, and noted that Mexico has said it will offer him asylum.

U.S. prosecutors have indicted Assange on 17 espionage charges and one charge of computer misuse over WikiLeaks’ publication of thousands of leaked military and diplomatic documents. The charges carry a maximum sentence of 175 years in prison.

Lawyers for Assange argue that he was acting as a journalist and is entitled to First Amendment protections of freedom of speech for publishing documents that exposed U.S. military wrongdoing in Iraq and Afghanistan.

The judge rejected that argument in her extradition ruling, saying Assange’s actions, if proven, would amount to offenses “that would not be protected by his right to freedom of speech.” She also said the U.S. judicial system would give him a fair trial.

Assange’s legal troubles began in 2010, when he was arrested in London at the request of Sweden, which wanted to question him about allegations of rape and sexual assault made by two women. In 2012, Assange jumped bail and sought refuge inside the Ecuadorian Embassy, where he was beyond the reach of U.K. and Swedish authorities — but also effectively was a prisoner in the tiny diplomatic mission.

The relationship between Assange and his hosts eventually soured, and he was evicted from the embassy in April 2019. British police immediately arrested him for breaching bail in 2012.

Sweden dropped the sex crimes investigations in November 2019 because so much time had elapsed, but Assange has remained in prison throughout his extradition hearing.

Mortgage demand from homebuyers pulled back sharply, even as rates ended 2020 near record low

Wed Jan 6 , 2021
An ‘Open House’ sign is displayed in the front yard of a home for sale in Columbus, Ohio. Ty Wright | Bloomberg | Getty Images The stunning surge in home buying, brought on by the coronavirus pandemic, may finally be easing up. Mortgage rates are hovering near record lows, but […] 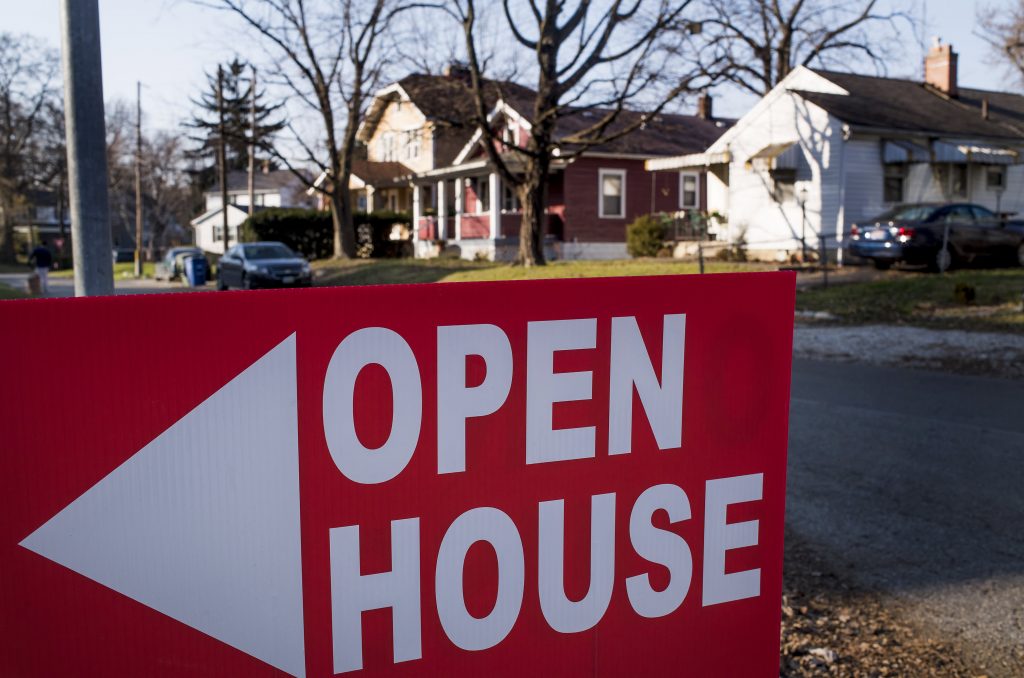