Embattled British Prime Minister Boris Johnson suffered a new blow Saturday when a Cabinet minister resigned, saying she did not believe Johnson was sincere about getting a Brexit deal with the European Union. Work and Pensions Secretary Amber Rudd said in a letter to the prime minister that she was resigning because “I no longer believe leaving with a deal is the government’s main objective.”

Rudd also slammed Johnson’s expulsion of Conservative lawmakers who oppose his Brexit plans, calling it “an assault on decency and democracy.”

This week Johnson kicked 21 lawmakers out of the Conservative group in Parliament after they sided with the opposition to pass a law designed to prevent Britain from leaving the European Union next month without a divorce deal.

“This short-sighted culling of my colleagues has stripped the party of broad-minded and dedicated Conservative MPs. I cannot support this act of political vandalism,” wrote Rudd, who said she is also quitting the Conservative group and will sit as an independent.

Johnson says Britain must leave the EU as scheduled October 31 even if there is no divorce agreement with the bloc. But his plan is meeting fierce resistance, including from some members of his own party.

This week the prime minister’s younger brother, Jo Johnson, also quit the government over Brexit, saying he had been “torn between family loyalty and the national interest.”

Johnson is seeking a snap election on October 15 as a way to break the deadlock over Brexit, but lawmakers last week rejected his call for an early poll.

Sun Sep 8 , 2019
A Michigan trophy hunter’s permit to bring the skull, skin and horns from a critically endangered black rhinoceros he shot in Africa to the U.S. will likely be approved by the Trump administration, according to a report by The Associated Press. Chris Peyerk, of Shelby Township, Mich., applied for the […] 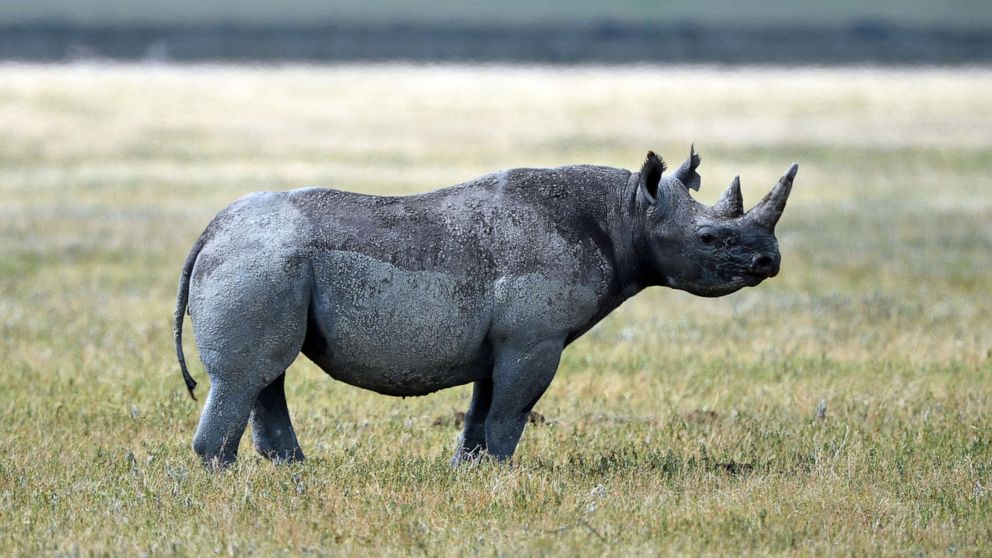