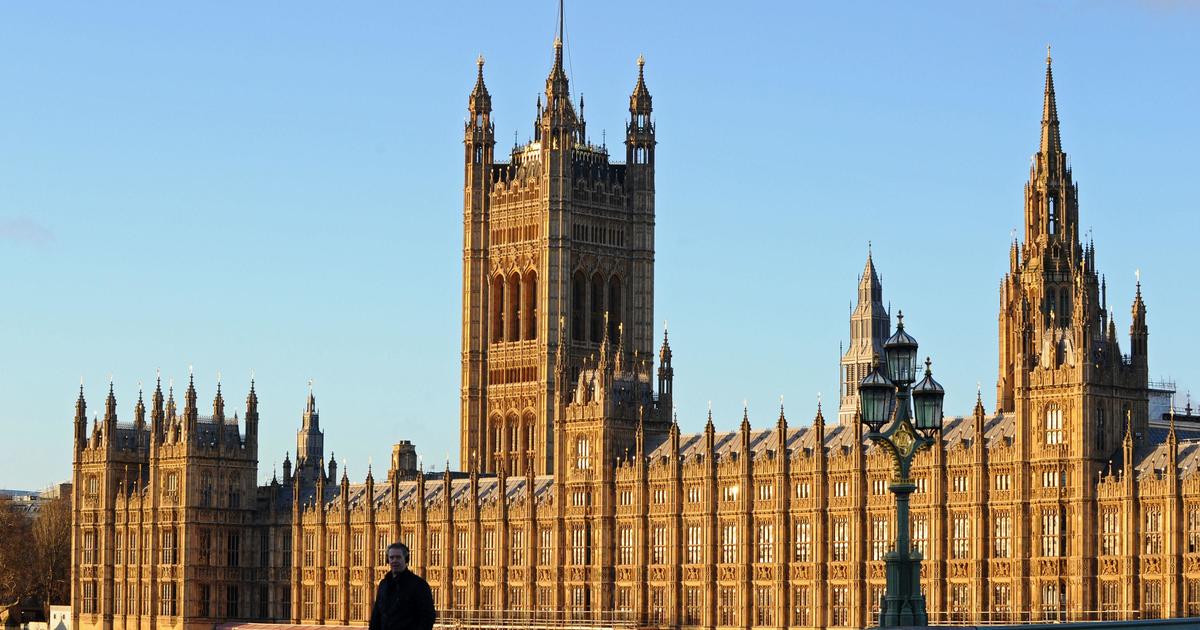 Britain and the European Union have struck a provisional free-trade agreement that should avert New Year chaos for cross-border traders and bring a measure of certainty for businesses after years of Brexit turmoil.

With just over a week until the U.K.’s final split from the EU, the U.K. government said the “deal is done.”

The deal should ensure the two sides can trade in goods without tariffs or quotas. But despite the breakthrough, key aspects of the future relationship between the 27-nation bloc and its former member remain uncertain.

The British and European parliaments both must hold votes on the agreement, though the latter may not happen until after the U.K. leaves the EU’s economic embrace on Jan. 1.

Months of tense and often testy negotiations gradually whittled differences between the two sides down to three key issues: fair-competition rules, mechanisms for resolving future disputes and fishing rights. The rights of EU boats to trawl in British waters remained the last obstacle before it was resolved.

However, key aspects of the future relationship between the 27-nation bloc and its former member remain unresolved.

Johnson had insisted the U.K. would “prosper mightily” even if no deal were reached and the U.K. had to trade with the EU on World Trade Organization terms. But his government has acknowledged that a chaotic exit was likely to bring gridlock at Britain’s ports, temporary shortages of some goods and price increases for staple foods.

The EU has long feared that Britain would undercut the bloc’s social, environmental and state aid rules after Brexit, becoming a low-regulation rival on the bloc’s doorstep. Britain denies planning to institute weaker standards but said that having to continue following EU regulations would undermine its sovereignty.

A compromise was eventually reached on the tricky “level playing field” issues. The economically minor but hugely symbolic issue of fish came to be the final sticking point, with maritime EU nations seeking to retain access to U.K. waters where they have long fished and Britain insisting it must exercise control as an “independent coastal state,”

Huge gaps over fishing were gradually closed over weeks of intense negotiations in Brussels, even as Johnson continued to insist that a no-deal exit was a likely and satisfactory outcome to the nine months of talks on the future relationship between the EU and its ex-member nation.

It took more than three years of wrangling before Britain left the bloc’s political structures on Jan. 31. Disentangling economies that were closely entwined as part of the EU’s single market for goods and services took even longer.

The U.K. has remained part of the single market and customs union during an 11-month post-Brexit transition period. As a result, many people so far will have noticed little impact from Brexit.

On Jan. 1, the breakup will start feeling real. The new year will bring huge changes, even with a trade deal. No longer will goods and people be able to move freely between the U.K. and its continental neighbors without border restrictions.

EU nationals will no longer be able to live and work in Britain without visas — though that does not apply to the more than 3 million already doing so — and Britons can no longer automatically work or retire in EU nations. Exporters and importers face customs declarations, goods checks and other obstacles.

The U.K.-EU border is already reeling from new restrictions placed on travelers from Britain into France and other European countries due to a new coronavirus variant sweeping through London and southern England. Thousands of trucks were stuck in traffic jams near Dover on Wednesday, waiting for their drivers to get virus tests so they could enter the Eurotunnel to France.

British supermarkets say the backlog will take days to clear and there could be shortages of some fresh produce over the holiday season.

Despite the deal, there are still unanswered questions about huge areas, including security cooperation between the U.K. and the bloc and access to the EU market for Britain’s huge financial services sector.

Thu Dec 24 , 2020
GOP Rep. Tom Reed told CNBC on Thursday that President Donald Trump‘s last-minute opposition to the coronavirus relief package approved by Congress earlier this week is hurting struggling Americans. The $900 billion bill, paired alongside a government-funding measure, was passed with veto-proof majorities in both the House and Senate. But Tuesday […] 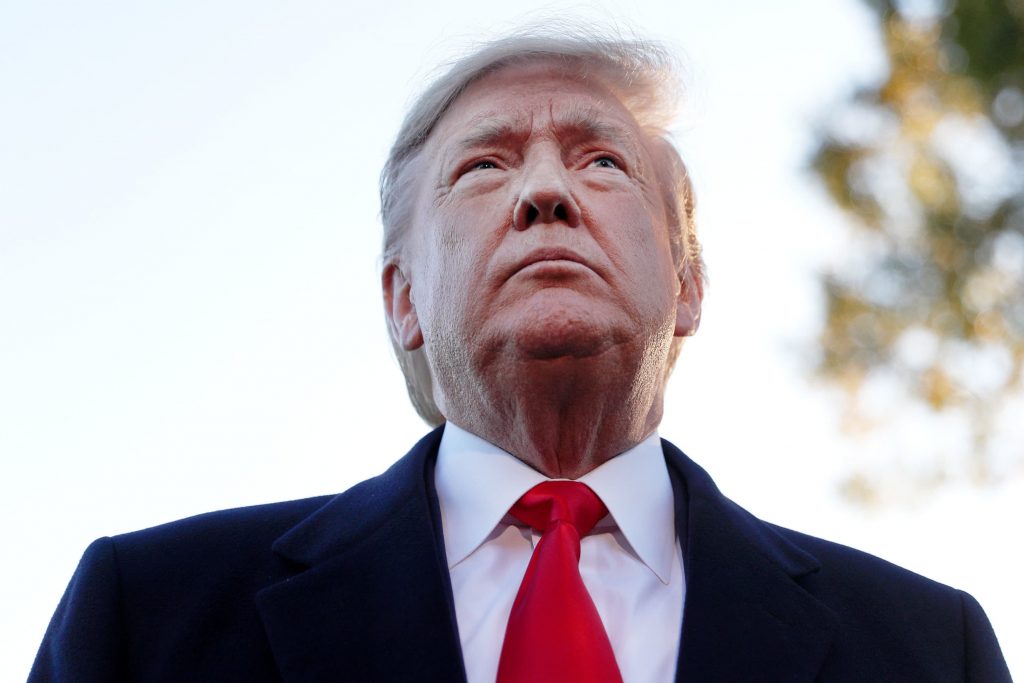