Tokyo, Japan —Japan’s government said Wednesday that the official death toll from a weekend typhoon that caused widespread flooding has climbed to 63, with another 11 presumed dead. Japanese’s state news agency and television network both put the death toll at 74.

Chief Cabinet Secretary Yoshihide Suga told reporters that another eight people were missing in typhoon-hit areas in central and northern Japan. At least 200 people were injured, 30 of them seriously.

Suga said the government will spend 710 million yen ($6.5 million) from special reserves in the budget to cover food and other necessities primarily for evacuees. The full extent of damage from the typhoon is still unknown, and the government is open to further spending if necessary, Suga said.

Typhoon Hagibis hit Japan on Saturday with historic rainfall that caused rivers to overflow and left thousands of homes flooded, damaged or without power. More than 200 rivers overflowed, and more than 50 of those now have damaged embankments.

Rescue work in hard-hit areas in Nagano and Fukushima is gradually shifting to cleanup as receding floodwaters revealed more damage.

The Ministry of Land, Infrastructure and Transportation said it is dispatching experts to investigate damaged embankments at seven large rivers including those in Nagano and Fukushima where massive flooding occurred. A panel of construction and river experts is expected to examine the cause and discuss reconstruction methods in coming weeks.

As of early Wednesday, 12,000 homes lacked electricity and more than 116,000 households lacked fresh water, Suga said. Water supply trucks were sent to storm-hit areas and residents were advised to not bathe or do laundry to reduce the burden on sewage capacity. Television footage showed schoolchildren eating rice balls, delivered individually wrapped in plastic wrap instead of in a bowl, to conserve water.

Life in Tokyo was largely back to normal, except for some neighborhoods along the flooded Tama River. A power outage at one high-rise apartment building, due to the flooding of its backup generation system in the basement, raising questions over safety and risk management at riverside buildings.

Former Mexican president says Trump is 'isolating' the US economy 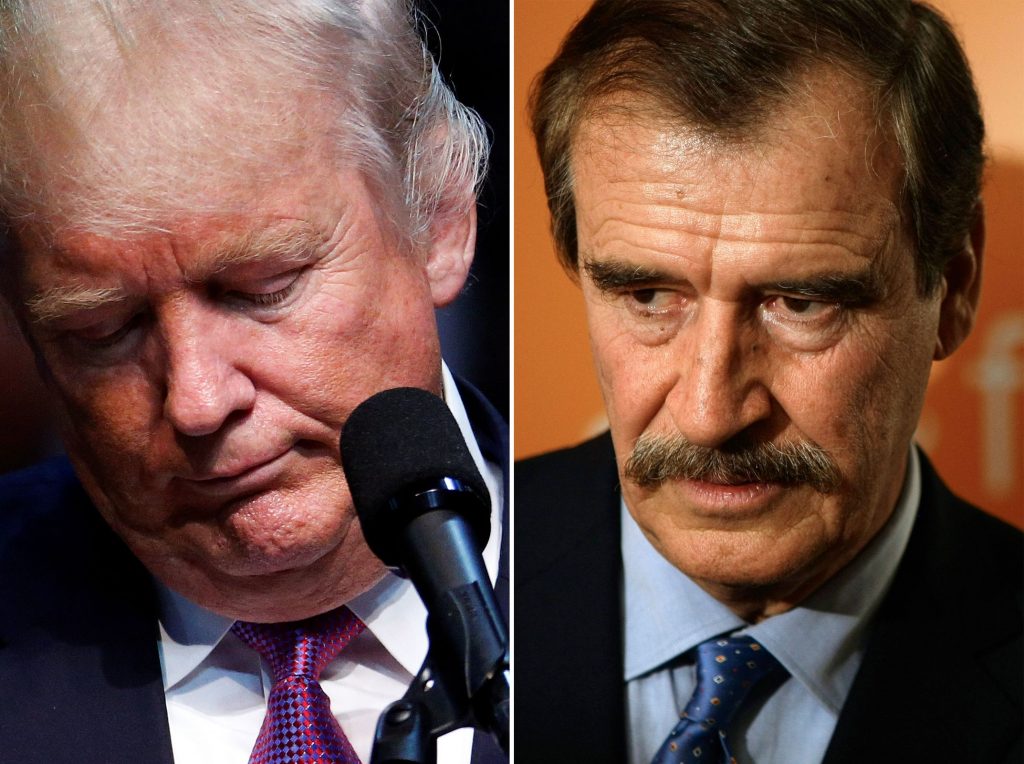