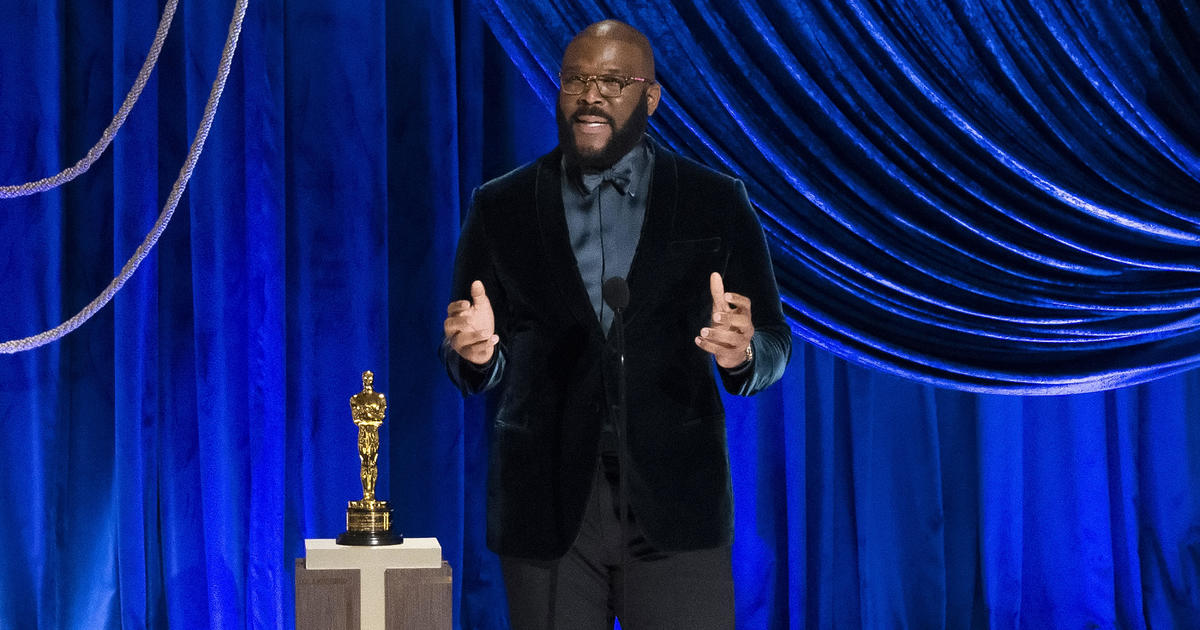 After being introduced by actress Viola Davis, the “Madea” series director received the Jean Hersholt Humanitarian Award for feeding and helping people during the pandemic. In his speech, the 51-year-old entertainment mogul recalled how his own homeless past served as motivation to help others and brought up how his mother taught him to refuse hate and “blanket judgment.”

He dedicated his award to “anyone who wants to stand in the middle, no matter what’s around the walls.”

Perry further explained why he gave his speech in a post-award interview, pointing out that he sees a polarized American country.

“Everybody has grabbed a corner and a color, nobody wants to come to the middle to have a conversation,” he said.

Perry’s charity during the pandemic has been well-documented. He memorably footed the grocery bill for thousands of senior citizens and other high-risk shoppers last year. Perry told ET that his mother is his inspiration behind it all.

“That’s the DNA of my mother,” he said. “My mother was just such a kind woman…I’m thinking of her because I know that she would be smiling from heaven.”

Mon Apr 26 , 2021
A man walks in front of a GameStop store in the Jackson Heights neighborhood of New York City, New York, Jan. 27, 2021. Nick Zieminski | Reuters Check out the companies making headlines after the bell on Monday: Tesla — Shares of the electric vehicle maker slipped 1% even after […] 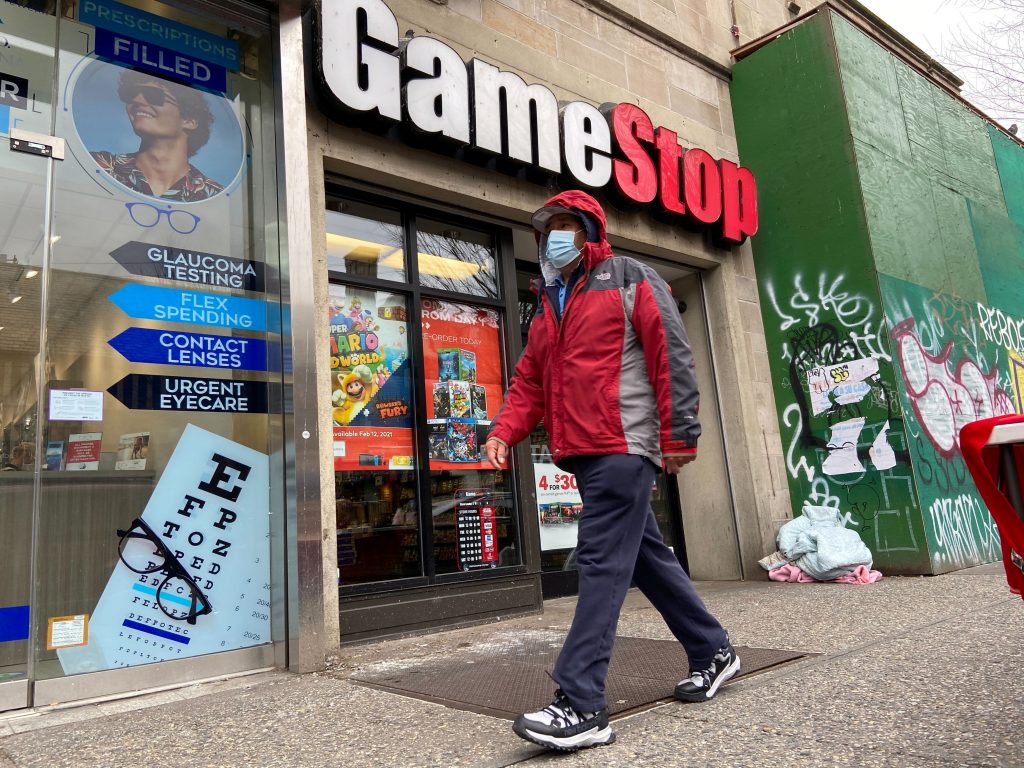