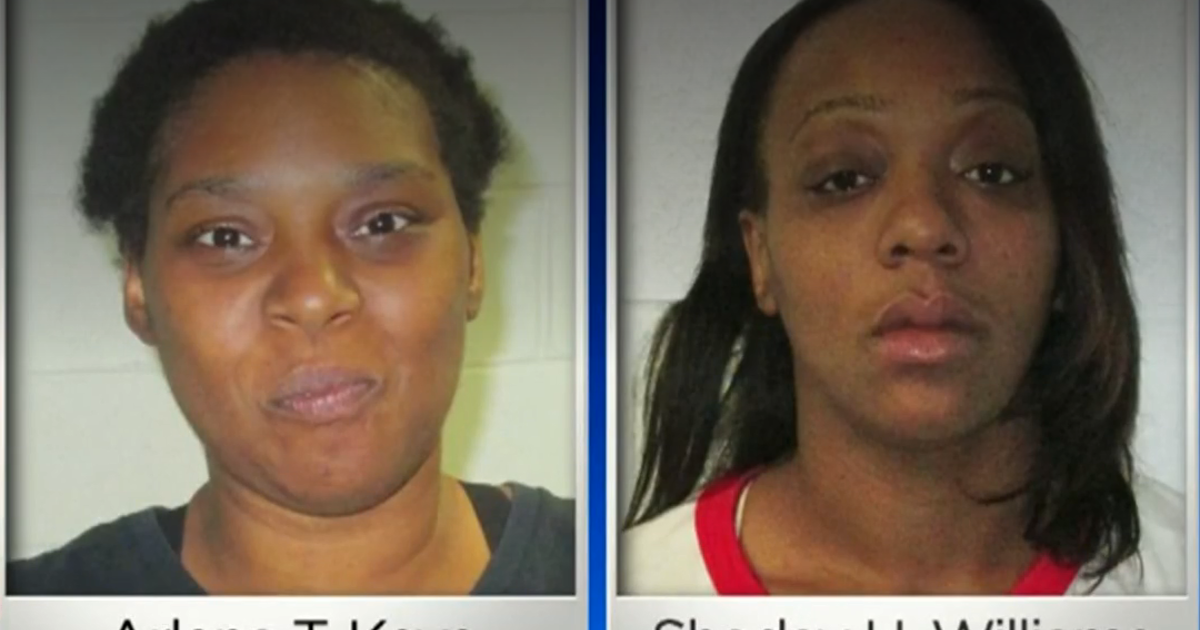 EAST HANOVER, N.J. — Police say two women left four children, one as young as 11 months old, alone in a hot car while they went into a Marshall’s store and stole items, CBS New York reports. Arlena T. Keye, 27, of Easton, Pennsylvania and Shaday H. Williams, 27, of Newark, were arrested and charged with shoplifting and cruelty and neglect of their children, aged 7, 6, 5, and 11 months.

According to police, the four children were left unattended in a vehicle, windows slightly down and engine not running for approximately 90 minutes in the 90 degree heat.

The children were all found to be in good health and released to another family member.

The New Jersey Child Protection and Permanency department was contacted and will launch an investigation.

Thu Jul 5 , 2018
Newly released police footage shows a car chase with a suspect that turns violent as it breaks into a shootout. The dash camera and body camera footage shows two Los Angeles police officers who started following a stolen Honda, according to commander Alan Hamilton from the LAPD’s force investigation division. […] 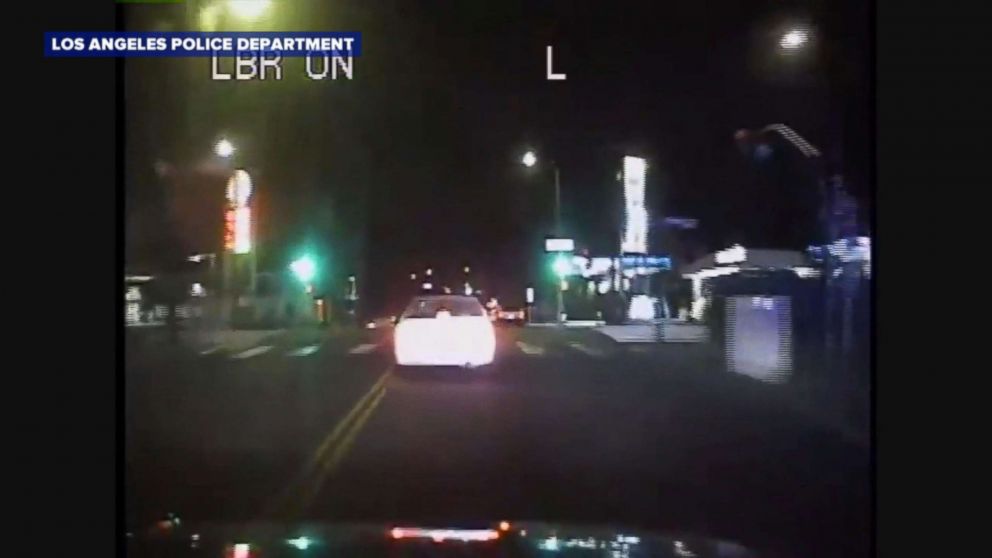