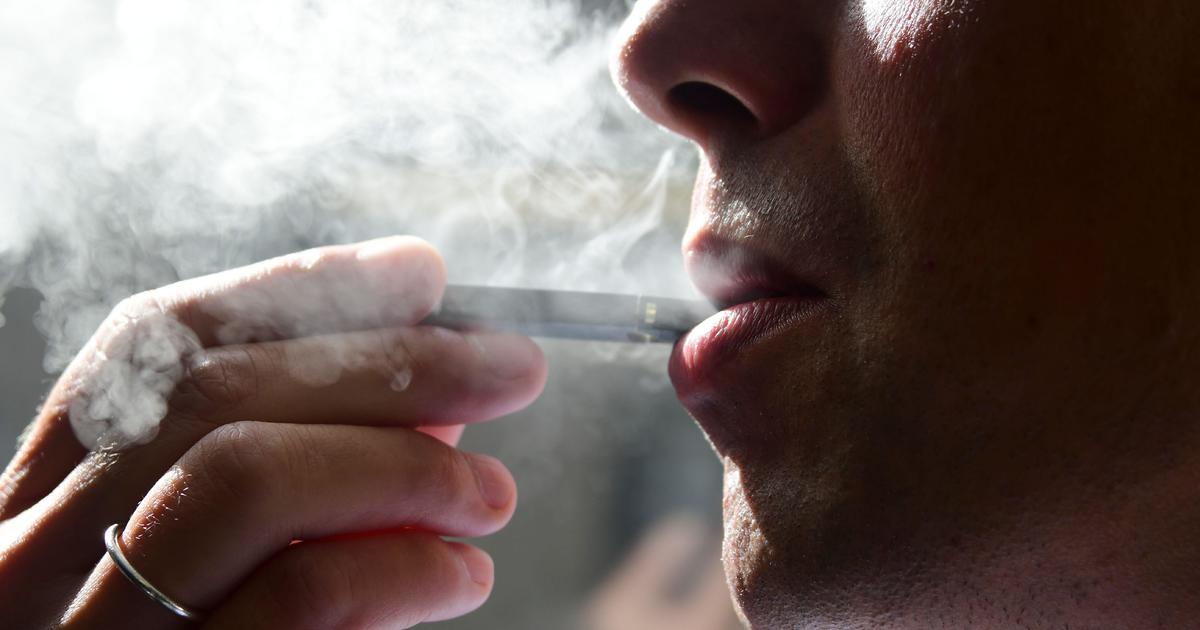 The Centers for Disease Control and Prevention said some type of chemical exposure is likely associated with the illnesses, but more information is needed to determine the exact cause. Many of those hospitalized reported recently vaping a THC product with chemicals from marijuana, while a smaller group reported using regular e-cigarettes.

Officials said the Indiana death involved a person older than 18, but that no additional information about the patient will be released. The Indiana health department said it has confirmed eight cases of severe lung injury linked to vaping and is investigating more than 20 other suspected cases.

In Minnesota, health officials said the patient was over 65 years old and had died in August after a long and complicated hospitalization. Minnesota State Epidemiologist Dr. Ruth Lynfield said the patient had a history of underlying lung disease and was hospitalized with a severe lung injury that progressed to include other conditions. They are investigating if it is linked to THC.

Government health investigators are looking into whether an oil derived from Vitamin E — found in samples of marijuana vaping products from patients all over the country who got sick — may be responsible for at least some of the cases.

“We are leaving no stone unturned in following any potential leads, including Vitamin E acetate found in many of the samples containing THC, and we’re committed to taking appropriate actions as the facts emerge,” FDA Commissioner Dr. Ned Sharpless said on Twitter. “We urge consumers to avoid buying vaping products from the street, and to refrain from using THC oil or modifying/adding any substances to products purchased in stores.”

One Illinois teenager, who has been hospitalized since last week, told CBS News correspondent Dean Reynolds that his lungs “are like a 70-year-old’s” after vaping with THC.

“My lungs will never be the same,” said Adam Hergenreder, 18.

Earlier this week, the governor of Michigan announced it will become the first state to ban flavored e-cigarettes. 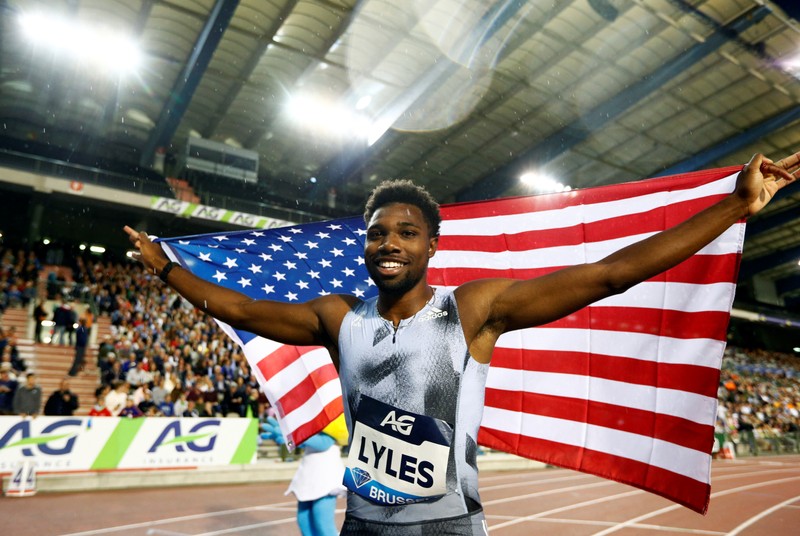