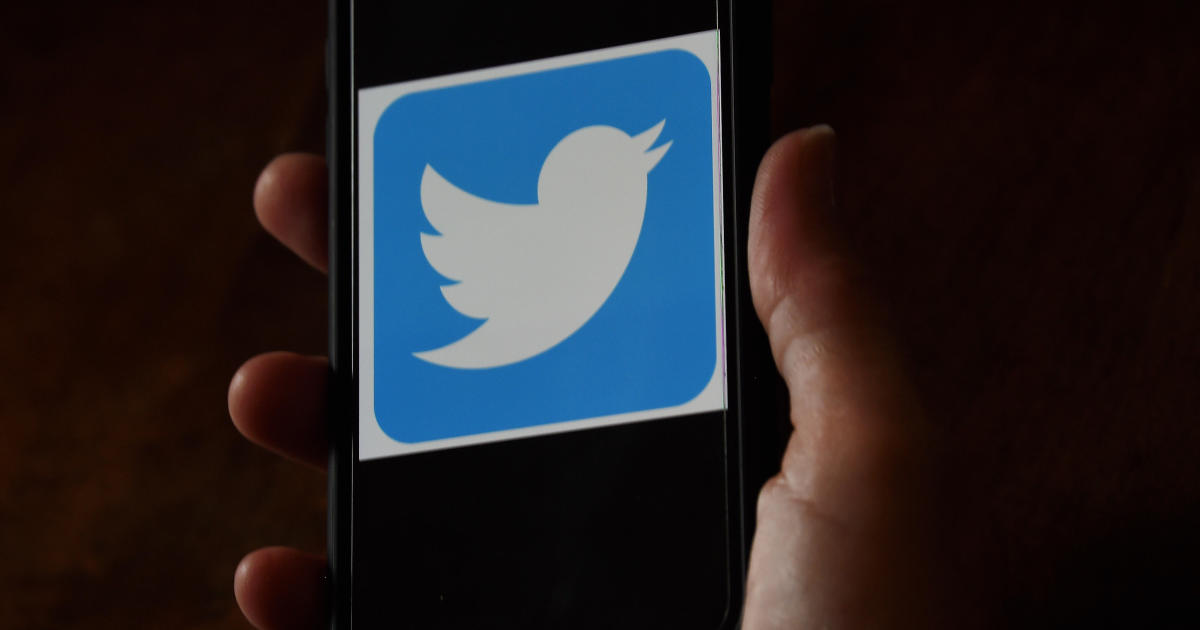 Twitter unveiled a series of actions to limit the impact of QAnon-related content on its platform on Tuesday. The company said in a statement that it is taking action in an effort to “protect the public conversation in the face of evolving threats.”

Those who believe in the QAnon conspiracy theory claim that President Trump will soon expose a group of globalists and celebrities that has been covertly running America. They say they learned this information from “Q,” an anonymous, high-ranking official in the Trump administration. QAnon believers say many of the world’s issues are tied back to the “deep-state,” including JFK’s assassination and and ISIS, and that many presidents, excluding Mr. Trump, are part of the alleged collusion.

The FBI designated the group as a potential domestic extremist group last year.

The action steps will be “rolled out comprehensively this week,” the company tweeted. “We will continue to review this activity across our service and update our rules and enforcement approach again if necessary.”

Twitter’s announcement was made through the company’s Twitter Safety account, which outlined sweeping plans to limit “behavior that has the potential to lead to offline harm.” More than 7,000 accounts have been removed from the platform over the past several weeks for violating rules about platform manipulations, ban evasion, and spam, according to Reuters.

About 150,000 Twitter accounts around the world are expected to be suspended later this week because of the policy change, Reuters said.

Twitter said that it will permanently suspend accounts tweeting about this topic that violate its multi-account policy, coordinate abuse against individuals, or attempt to evade account suspension, which they said more accounts have been trying to do in recent weeks.

Chrissy Teigen has been subject to harassment by apparent QAnon believers over the past few weeks. The model has posted several comments of accounts harassing her, and has said that she blocked more than one million people who have been messaging and tweeting at her.

After new of Twitter’s new actions broke, she tweeted that people “don’t have a ‘right’ to coordinate attacks and make death threats.”

“It is not an ‘opinion’ to call people pedophiles who rape and eat children,” she said to someone who tweeted that censoring QAnon is a “communist tactic to silence free thinkers.”

Last month, Twitter clarified recent actions that have been made regarding how they are flagging content and accounts, saying the company is focused on content that has a high potential to be harmful.

“We are NOT attempting to address all misinformation. Instead, we prioritize based on the highest potential for harm, focusing on manipulated media, civic integrity, and COVID-19. Likelihood, severity and type of potential harm – along with reach and scale – factor into this,” the company said. 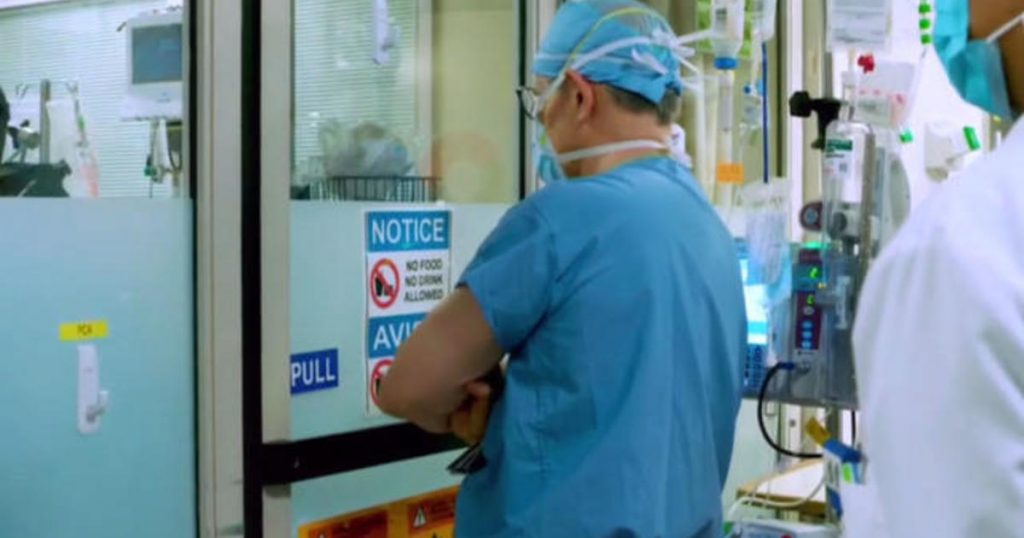