The Twitter logo is seen at their headquarters on April 26, 2022 in downtown San Francisco, California. (Photo by Amy Osborne / AFP) (Photo by AMY OSBORNE/AFP via Getty Images)

Twitter suspended investigative journalist Paul Sperry’s account after he called out the FBI over its apparent favorable treatment of Hilary Clinton. He compared her treatment to the way former President Donald Trump has been treated by the law enforcement agency.

The social media platform took action against Sperry on Tuesday. The blockage occurred after he pointed out that the FBI did not raid Clinton’s residences to find the thousands of classified e-mails she had deleted. Sperry had also speculated on his page that the raid on Mar-a-Lago may have been linked to classified documents pertaining to the alleged spying on the Trump campaign during the 2016 election.

Funny, don’t remember the FBI raiding Chappaqua or Whitehaven to find the potentially classified documents Hillary Clinton deleted. And she was just a former secretary of state, not a former president. ~Paul Sperry@PaulSperry30 suspended for this post. The truth is powerful. pic.twitter.com/uPJw4scV9L

It’s unclear if Twitter’s suspension of Sperry’s account is temporary or permanent.

Wed Aug 10 , 2022
OAN NewsroomUPDATED 6:15 AM PT – Wednesday, August 10, 2022 Americans across the country are stunned to learn that the FBI turned President Trump’s winter White House upside down. One America’s Neil W. McCabe spoke to the chairman of the Palm Beach Republican Party for his reaction to the raid. […] 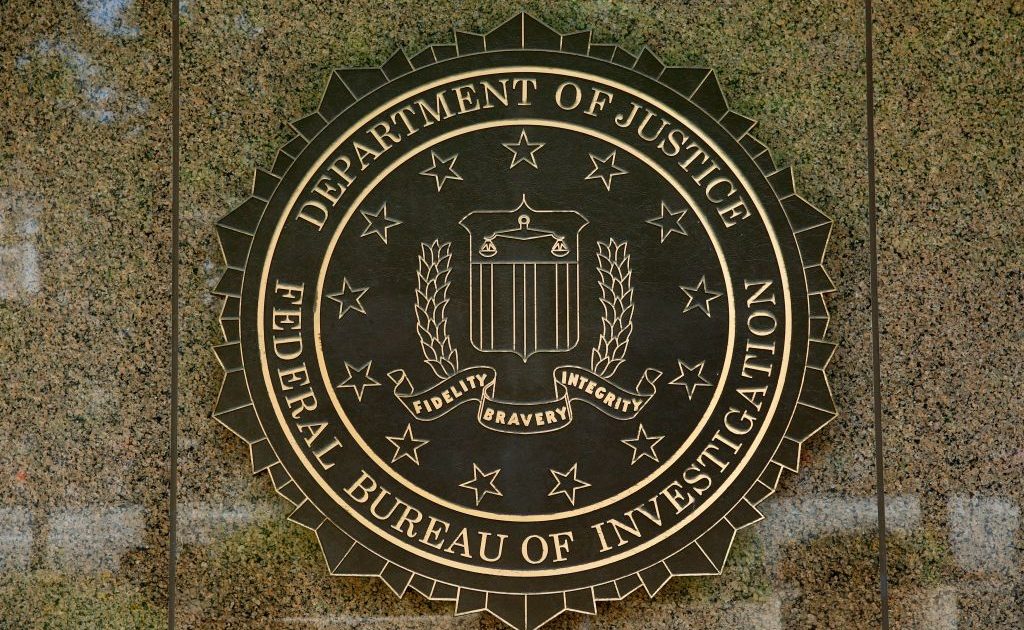