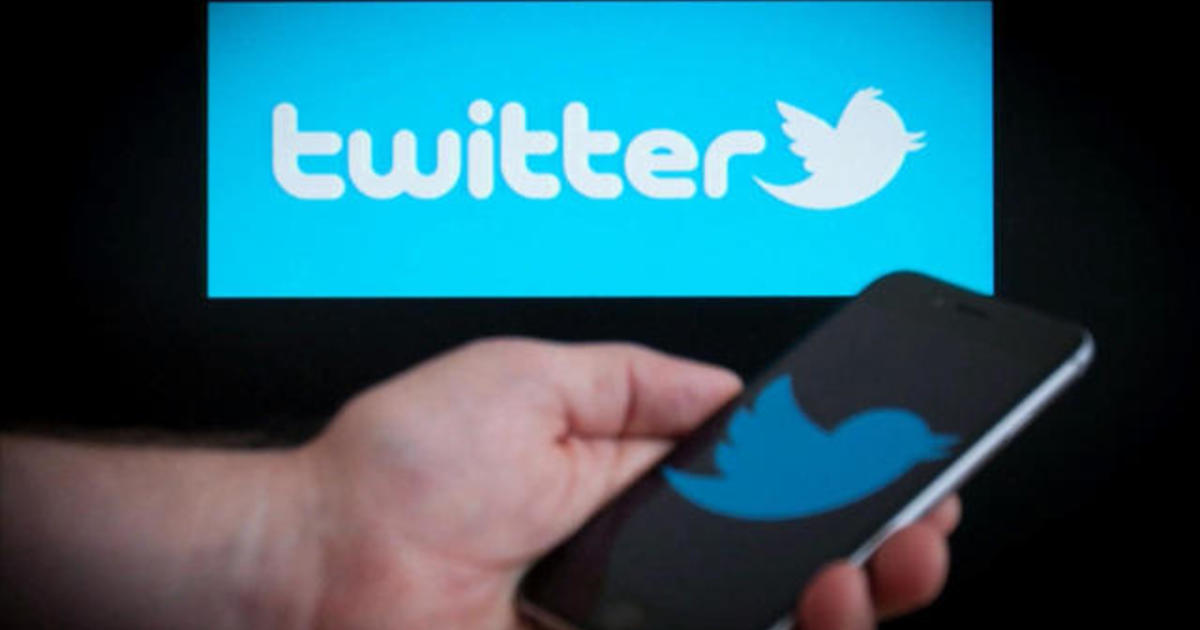 Twitter has deactivated the automatic image-cropping function on its platform, nine months after the social media platform first began receiving complaints the feature crops out Black faces from photographs.

Some Twitter users last September began noticing that when they posted a photo the featured both a Black person and a White person in the image, the Black person would often be cropped out of the picture in preview. Twitter, at the time, said it had tested the image preview cropping algorithm before the feature was launched, and didn’t find any biases. But it later admitted “we’ve got more analysis to do.”

As it turns out, Twitter users were right. The algorithm that powers the artificial intelligence behind the image-cropping tool showed an “unequal treatment based on demographic differences,” Twitter’s director of software engineering Rumman Chowdhury wrote in a blog post for Twitter this week.

After uploading thousands of images on the platform, Twitter researchers found that the crop tool favored White people over Blacks by 4%, White women over Black women by 7% and White men over Black men by 2%. Chowdhury said Twitter conducted the study to determine if the cropping tool enabled users to choose how their photos were being cropped.

“One of our conclusions is that not everything on Twitter is a good candidate for an algorithm, and in this case, how to crop an image is a decision best made by people,” Chowdhurry said in her post.

Twitter users now see images in their full entirety when posted on the platform, a change made earlier this month.

Twitter’s analysis also detected that, in some cases, the image-cropping tool focused on women’s chests and legs. Chowdhury said her team tested that trend on a larger group of pictures but didn’t find a statistically significant difference in the end.

The cropping tool was designed to instantly create a snapshot version of an image for users to quickly view as they scrolled through their timeline. A user could see the entire photo after clicking the center of the cropped image.

Chowdhury said Twitter began using the crop tool in 2018, as a way to standardize the size of images posted and increase the number of photos users can view in their timeline. The tool was powered by what’s called a saliency algorithm, which is a predictive model that tries to estimate what someone would want to see first in a picture. The saliency algorithm was built using data from human eye-tracking studies.

Colin Madland, a doctoral student in Canada who is White, tweeted in September that Twitter cropped out the left side of a photo featuring an image of a Black colleague, choosing only to show the right side of the photo on preview, which included Madland’s face.

Fri May 21 , 2021
New York, Maryland and Oregon announced lottery promotions tied to receiving COVID-19 vaccines this week, following a program recently introduced in Ohio that offers a similar incentive.  New York Governor Andrew Cuomo rolled out the “Vax and Scratch” program on Thursday, which will award New York Lottery tickets with prizes of […] 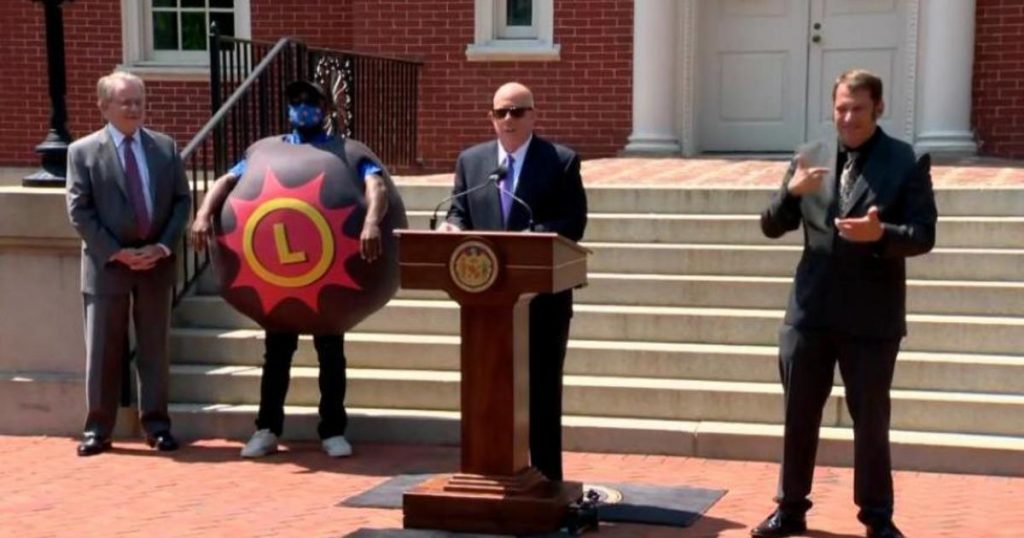