The company said on Friday it requested the change because Merrill Lynch, part of Bank of America, is an advisor to U.S. cable company Comcast <CMCSA.O>, which has gatecrashed Fox’s agreed offer for Sky with a rival $31 billion bid.

Companies are taking action on gun control because the government won't: CNBC survey

Fri Mar 23 , 2018
Last month’s tragic shooting at Marjory Stoneman Douglas High School in Parkland, Florida, and the activism it inspired, have forced large public companies into the debate over how to mitigate gun violence. More than half of major companies taking part in a CNBC quarterly survey say they need to take […] 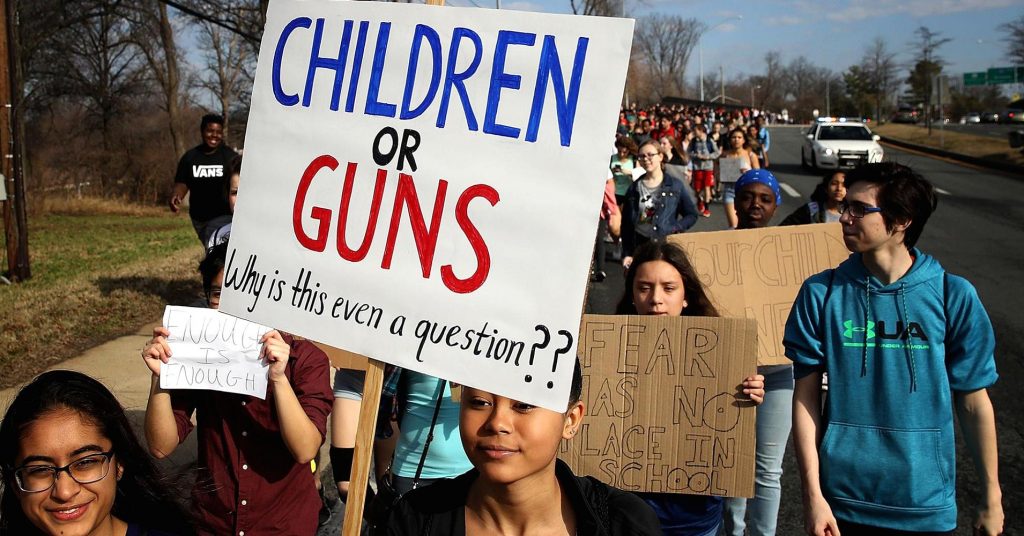