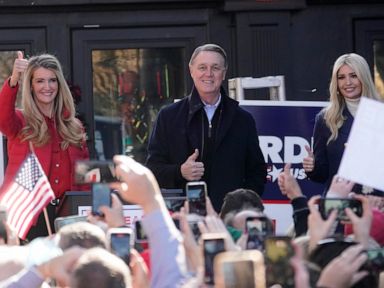 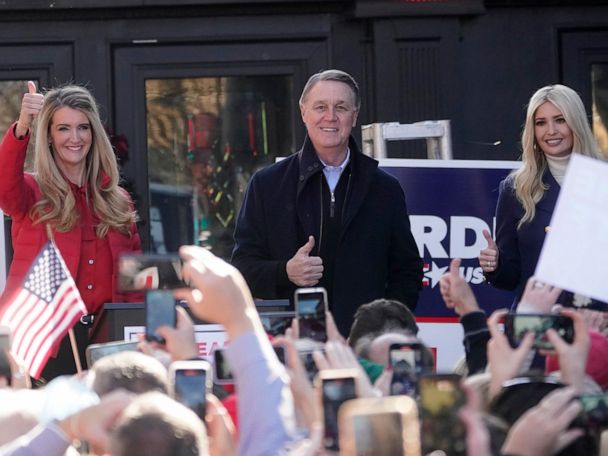 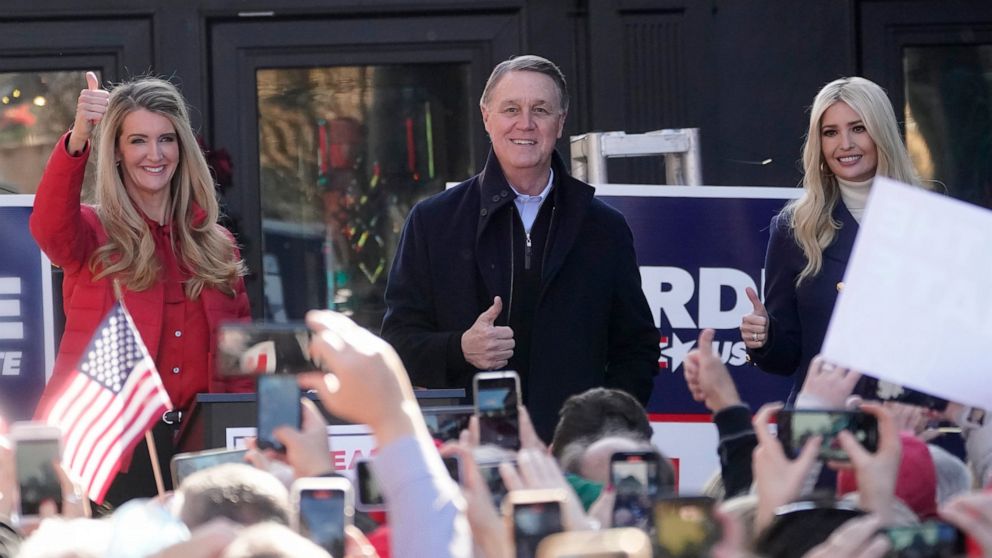 ATLANTA — Preethi Gowrishankar was never really politically active before this year. But watching the polarization that has occurred during President Donald Trump‘s administration changed that.

The 27-year-old data scientist put on a facemask and stood in line on a recent sunny but cold day in Atlanta to cast a ballot early for Democrats Jon Ossoff and Raphael Warnock ahead of Georgia’s Jan. 5 runoff elections that will determine control of the U.S. Senate.

“We’ve seen in the last four years what apathy leads to and where it can get us,” she said. “So I’ve tried to make an effort to become a lot more informed of my choices and to make my voice heard.”

Increased turnout nationwide among voters under 30 helped propel Democrat Joe Biden to victory over Trump in the November election. Young voters were key to Biden’s narrow win in Georgia, where he beat Trump by just under 12,000 votes. The votes were counted two additional times and the outcome was confirmed.

Now, with the national spotlight on Georgia’s Senate races, the campaigns and voter mobilization groups are furiously working to make sure young voters turn out for the state’s runoff elections, which pit Ossoff and Warnock against Republican Sens. David Perdue and Kelly Loeffler.

A win by either Republican would maintain the Senate majority for Republicans, while a sweep by both Democrats would yield of 50-50 split in the chamber, with the tie-breaking vote going to Vice President-elect Kamala Harris.

The push to connect with young voters has been especially apparent for the Democratic campaigns, which have more to gain from youth turnout — and more to lose if there’s a drop off. Ossoff has made a push to connect with voters through TikTok, a video sharing app popular with millions of U.S. teens, and Ossoff and Warnock have hosted game nights on Twitch, a live streaming giant popular with young gamers.

In Georgia, about 16% of votes cast in the November election were from people under 30, compared to 13% nationwide, according to AP VoteCast. About 6 in 10 voters under 30 in Georgia backed Biden over Trump. But like voters overall, young voters split starkly by race and ethnicity. Young non-white voters backed Biden overwhelmingly, with roughly 8 in 10 supporting Democrats. Among young white voters, Trump was favored by about two to one.

“From registration, to actually turning out to vote, to volunteering, we’ve absolutely witnessed and been a part in the increase in youth participation in our elections,” Ufot said.

The group registered thousands of young voters during nationwide protests against racial inequality this year, launched an intensive effort to combat misinformation about voting on social media and have leaned into virtual events and virtual mobilization efforts amid the coronavirus pandemic, efforts that are continuing through the runoff elections.

“We’re doubling down and will continue doing the things that got us to this place,” Ufot said. “Because it’s working”

Kei Kawashima-Ginsberg, the director of CIRCLE at Tisch College of Civic Life at Tufts University, which studies youth voting trends, said the increase in youth voting is a result of both external investment and peer-to-peer political engagement among young people.

“Especially in the pandemic error of 2020, there is both mobilization from external groups and political parties, but also huge amounts of young people making social media contact to communicate what they believe politically, who they think people should vote for and the issues that they really care about,” she said.

Young Democrats aren’t the only ones who are engaging. Young Republican voters, weary of having Democrats control the White House and both chambers of Congress, have been mainstays at the large rallies held by Perdue and Loeffler.

Dylan Leonard, a 20-year-old student from Milton, Georgia, sat on a park bench after a recent rally in the wealthy suburb of Atlanta where Ivanka Trump, the president’s daughter and senior White House adviser, touted Perdue and Loeffler as “the last line of defense” against Democrats imposing their agenda on the nation.

“If we don’t control (the Senate) then there’s going to be no checks for the Democrats, and they can really pass whatever they want,” Leonard said. “So this is big for the country.”

He lamented Trump’s election loss but sounded a hopeful note that Republicans can be redeemed with victories in the Senate runoffs.

“Hopefully we’ll have a good go around. It hasn’t been exactly what we’ve wanted so far,” Leonard said. “But hopefully we’ll put it all together with Georgia.”

Thu Dec 24 , 2020
U.S. Speaker of the House of Representatives Nancy Pelosi (D-CA) speaks to reporters about the 2020 U.S. presidential election results and the continuing coronavirus disease (COVID-19) pandemic during a news conference at the U.S. Capitol in Washington, November 12, 2020. Hannah McKay | Reuters House Republicans on Thursday blocked a […] 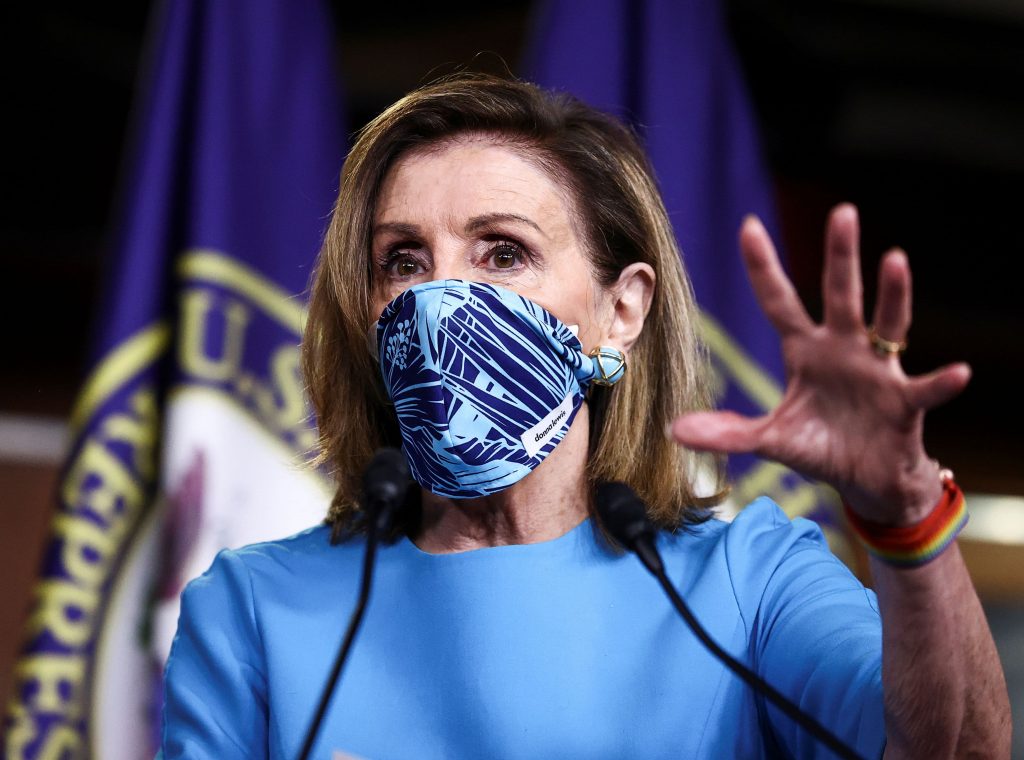