The Turkish lira dropped by as much as 5 percent against the dollar on Thursday morning, as the country gears up for elections this weekend.

The greenback bought 5.569 lira at around 8:45 a.m. London time on Thursday morning, from a level of around 5.33 lira at the close of trade Wednesday. Reuters data showed it fell by as much as 5 percent during morning trade.

The Turkish currency has undergone a dramatic 24 hours as the government instructed national banks to withhold lira liquidity from the offshore swap market to prevent a steep fall in the lira. The move aims to prevent short selling on the currency ahead of local elections on Sunday that are widely seen as a referendum on Turkish President Recep Tayyip Erdogan. Country analysts and national polls expect losses for Erdogan’s AK Party.

The currency plunged by around 30 percent in 2018, in what was a turbulent year for the country.

Thu Mar 28 , 2019
article The chief executive of one of Sweden’s largest banks was fired Thursday in the wake of allegations that the bank was connected to a massive money laundering scandal in the Baltic countries. It is the second major Nordic bank CEO to fall over the scandal in four months. Continue […] 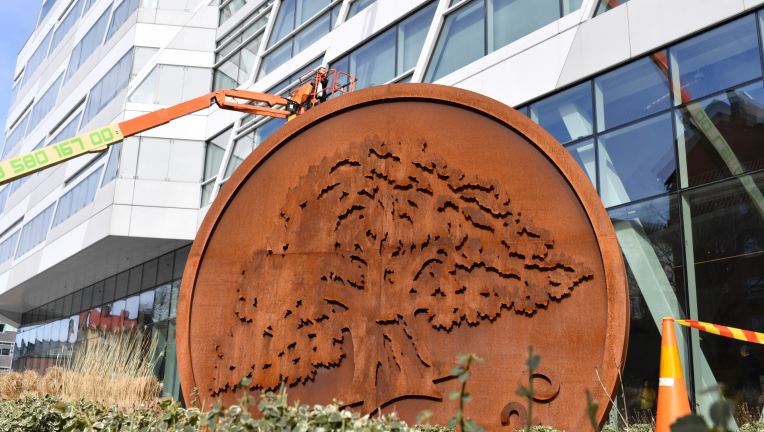