O’Brien will be visiting Ankara as part of a delegation led by Vice President Mike Pence and Secretary of State Mike Pompeo, who will hold talks with President Tayyip Erdogan about Turkey’s offensive in northeastern Syria on Thursday. 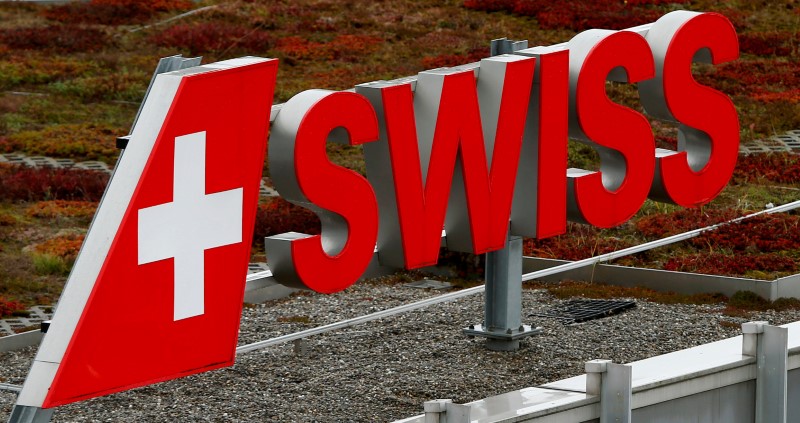