ANKARA (Reuters) -Turkey have parted company with head coach Senol Gunes by mutual consent, the Turkish Football Federation (TFF) said on Friday, after the team were thrashed by the Netherlands in their World Cup qualifier this week amid a run of poor form.

Gunes, 68, was brought back in March 2019 after previously being in charge for four years from 2000, during which he led Turkey to third place at the 2002 World Cup.

Despite qualifying for Euro 2020, following a dismal Nations League campaign in which Turkey managed one win, he faced mounting criticism over poor performances that saw Turkey exit the European Championship with three defeats.

On Tuesday, the Netherlands ran out 6-1 winners over 10-man Turkey at the Amsterdam Arena to take over at the top of World Cup qualifying Group G, while Turkey fell to third behind Norway, albeit only two points off the pacesetters.

Gunes acknowledged the defeat was his responsibility and added that he would mull his future. On Friday, the TFF announced his departure.

“Following the discussions with our National Team Head Coach Senol Gunes, it has been decided mutually to part ways,” the TFF said in a statement, thanking the coach for his contributions.

It was not immediately clear who will replace Gunes.

On paper, Gunes leaves behind a strong squad composed of a talented group of young players, most of whom play in Europe’s top five leagues.

They made an encouraging start to qualifying for the 2022 World Cup in Qatar by beating the Netherlands and Norway in March but then drew with Latvia and Montenegro.

Turkey host Norway in their next qualifier on Oct. 8. 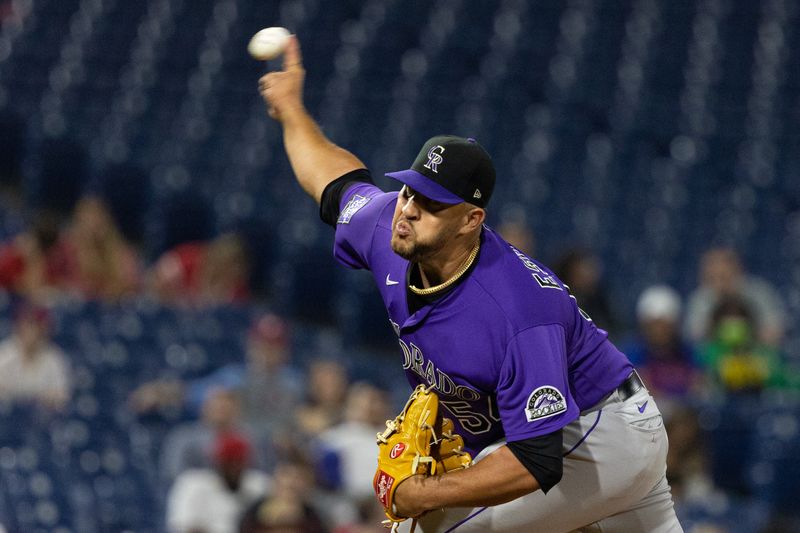