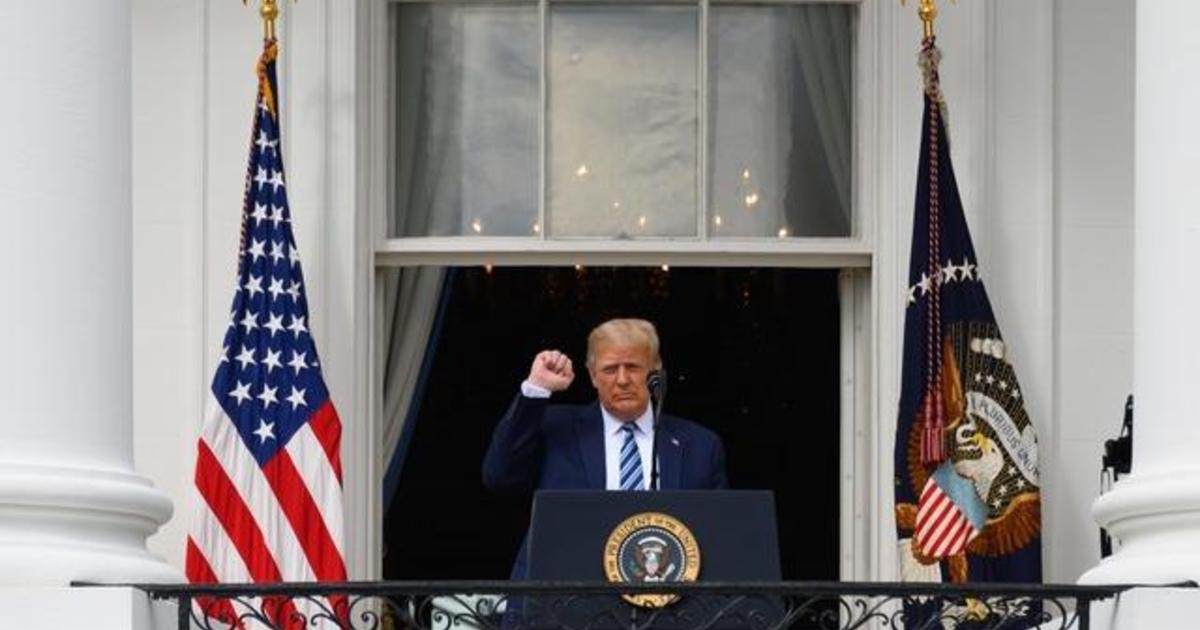 President Trump’s physician said the president has tested negative for COVID-19, according to a memo released by the White House on Monday afternoon, about 90 minutes before he is set to hold a rally in Florida.

“It is important to note that this test was not used in isolation for the determination of the president’s current negative status,” Conley said. “Repeatedly negative antigen tests, taken in context with additional clinical and laboratory data, including viral load, subgenomic RNA, and PCR cycle threshold measurements, as well as ongoing assessment of viral culture data, all indicate a lack of detectable viral replication. The comprehensive data, in concert with the CDC’s guidelines for removal of transmission-based precautions, have informed our medical team’s assessment that the president is not infectious to others.”

Mr. Trump is set to take the stage in Sanford, Florida, at 7 p.m., for his first trip since his COVID-19 diagnosis and subsequent hospitalization.

The president’s physician had already said the president could not spread coronavirus to others before his negative tests. The president announced his positive COVID-19 diagnosis in the early morning of October 2.

Mr. Trump is expected to have a busy campaign schedule in the final days leading up to the November 3 election. 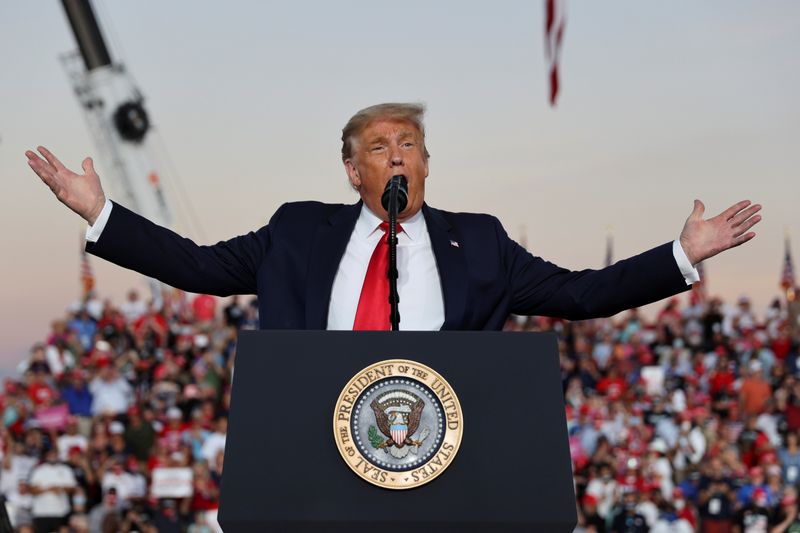