Tue Dec 22 , 2020
Venture capitalist Bill Gurley on Tuesday cheered a change in the direct listing process approved by U.S. regulators, telling CNBC he believes it will “unquestionably” usher in the end of traditional initial public offerings. Companies that go public on the New York Stock Exchange through a direct listing will now […] 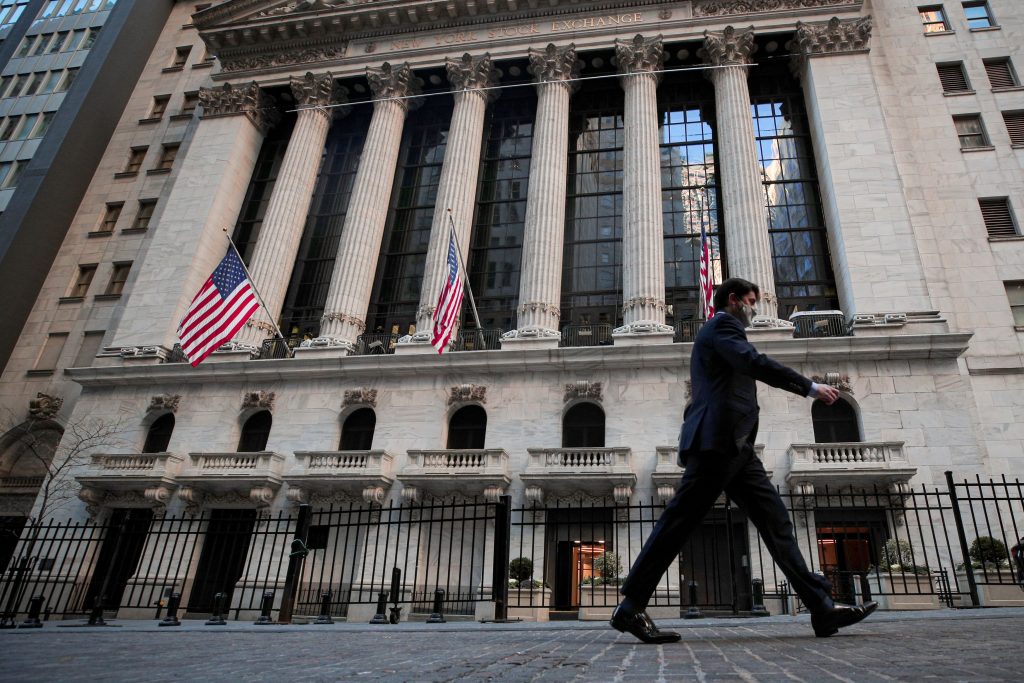