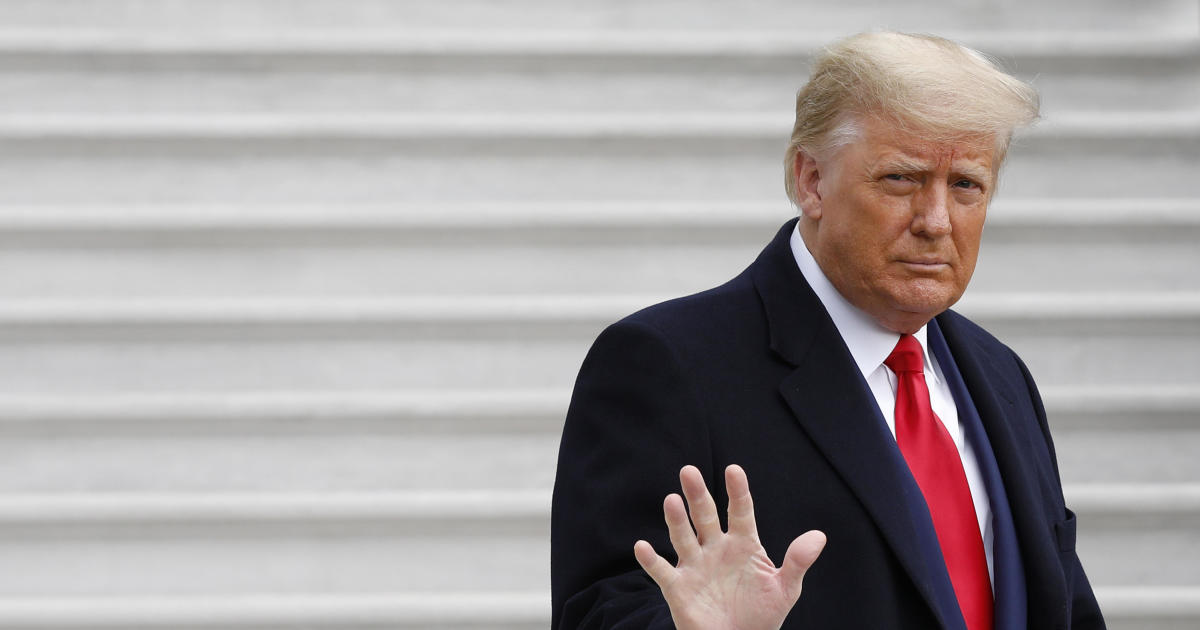 President Trump vetoed the defense spending bill Wednesday, after previously tweeting threats to do just that. Wednesday marked the deadline to veto the National Defense Authorization Act before it became law.

The president is scheduled to leave for his Christmas getaway at Mar-a-Lago Wednesday afternoon.

Mr. Trump, who insists he is one of the most pro-military presidents, pledged to veto the legislation when it did not include the nixing of Section 230, a provision protecting internet companies from being liable for what third parties post on their platforms.

“No one has worked harder, or approved more money for the military, than I have — over $2 trillion,” Mr. Trump said as he explained his veto to Congress. “During my four years, with the support of many others, we have almost entirely rebuilt the United States military, which was totally depleted when I took office. Your failure to terminate the very dangerous national security risk of Section 230 will make our intelligence virtually impossible to conduct without everyone knowing what we are doing at every step.”

Section 230 of the 1996 Communications Decency Act means internet companies, including social media platforms like Twitter and Facebook, aren’t generally liable if a user posts something illegal.

Mr. Trump and some Republicans such as Senator Ted Cruz and Senator Josh Hawley have railed against social media companies for how they handle conservative content.

But the defense spending bill isn’t the only legislation up in the air. Mr. Trump has also threatened to refuse to sign the COVID-19 relief package that is expected at his desk soon, insisting it needs to include stimulus checks for $2,000 and other provisions. Mr. Trump, who declined to directly take part in negotiations and instead sent Treasury Secretary Steve Mnuchin, did not speak publicly about his support for larger stimulus checks during negotiations.

Wed Dec 23 , 2020
President Trump is demanding Congress renegotiate its $900 billion stimulus package to include $2,000 checks for Americans. He also announced pardons for several controversial allies, including war criminals and ex-GOP members of the House. CBS News’ Chip Reid joined CBSN with the latest from the White House. Free America Network […] 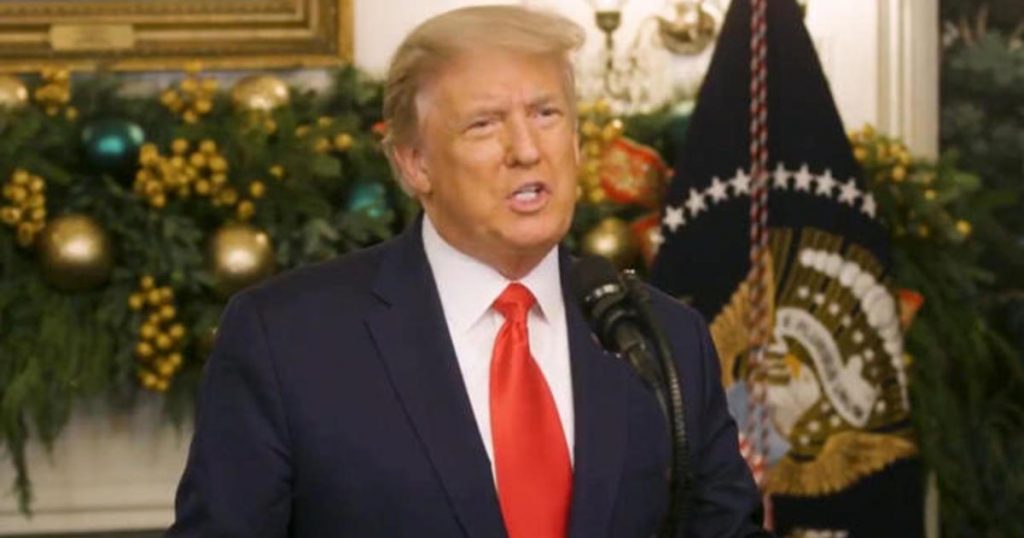