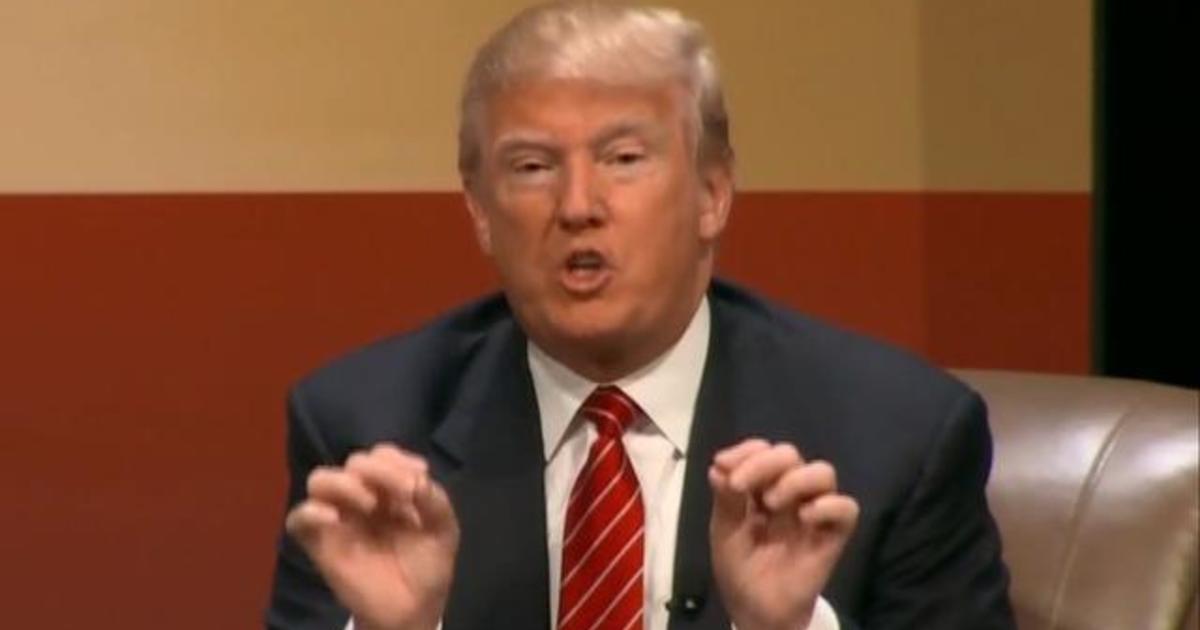 President Trump returned from his Pennsylvania trip to the news of an article in The Atlantic, which suggests that he called fallen soldiers and late Senator John McCain losers. The alleged comments were in reference to a cancelled military visit in France during the 100th anniversary of WWI. Ben Tracy reports. 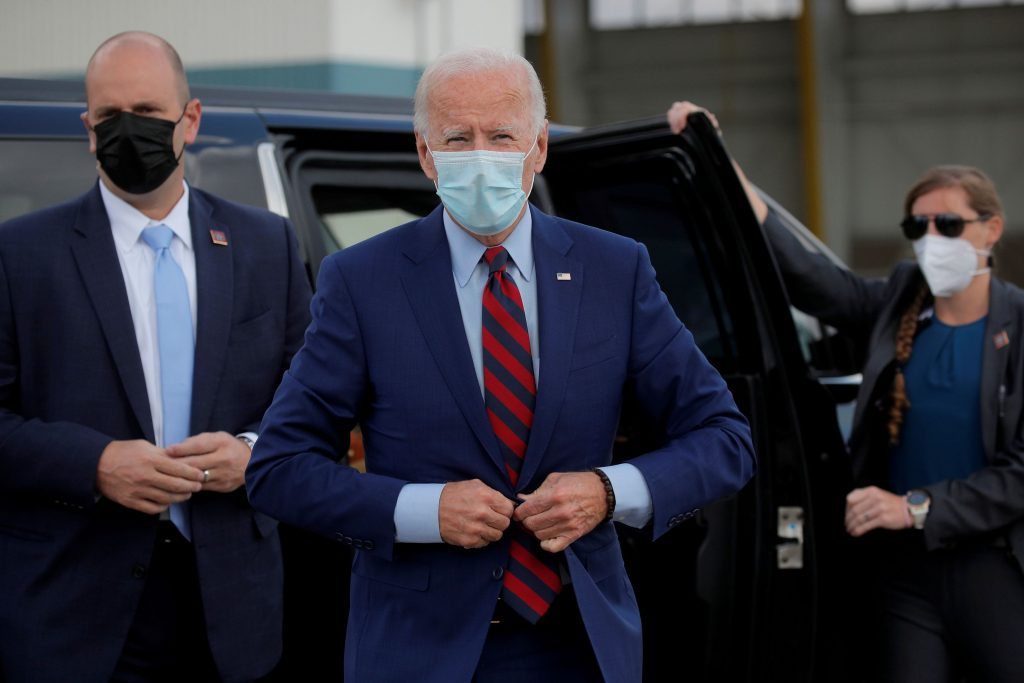