ELKO, Nev. (Reuters) – President Donald Trump said on Saturday the United States will exit the Cold-War era Intermediate-Range Nuclear Forces Treaty that eliminated a class of nuclear weapons, in a move that is likely to upset Russia.

The INF treaty, negotiated by then-President Ronald Reagan and Soviet leader Mikhail Gorbachev and ratified by the U.S. Senate in 1988, required elimination of short-range and intermediate-range nuclear and conventional missiles by both countries.

Washington believes Moscow is developing a ground-launched system in breach of the INF treaty that could allow Moscow to launch a nuclear strike on Europe at short notice. Russia has consistently denied any such violation.

Trump said the United States will develop the weapons unless Russia and China agree to a halt on development.

China is not a party to the treaty and has invested heavily in conventional missiles as part of an anti-access/area denial strategy, while the INF has banned U.S possession of ground- launched ballistic missiles or cruise missiles of ranges between 500 and 5,500 km (311 and 3,418 miles). 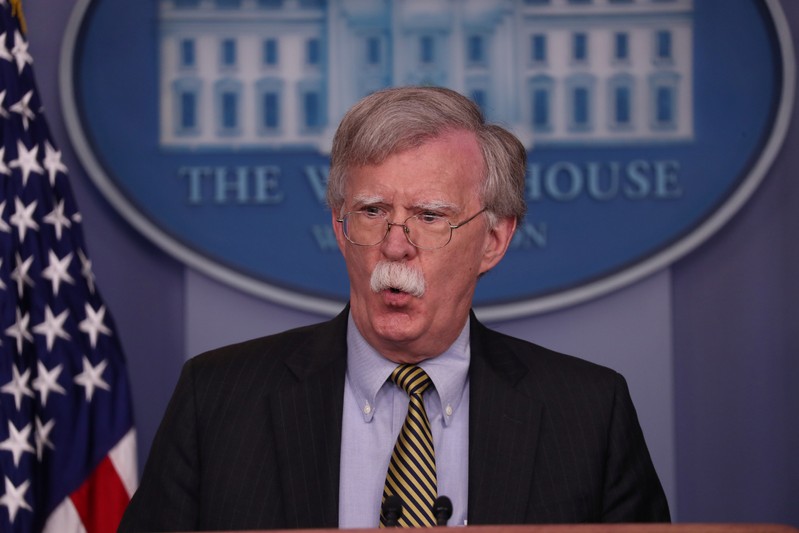