FILE PHOTO: Aerial view of containers at a loading terminal in the port of Hamburg, Germany August 1, 2018. REUTERS/Fabian Bimmer/File Photo

The Federal Statistics Office said contracts for “Made in Germany” goods were down by 0.9 percent after a revised plunge of 3.9 percent in the previous month.

The reading undershot a Reuters poll of analysts who had predicted a rise of 1.8 percent.

The Ifo economic institute said, however, that Germany’s economic upswing will continue as a strong domestic economy is providing a buffer against external shocks.

“We are currently facing a strong economic upswing in Germany,” Ifo economist Timo Wollmershaeuser said. “It will be largely driven by private consumption this year and next, helped by rising employment and strong income growth.”

The Ifo institute raised its 2018 growth forecast for Germany to 1.9 percent from 1.8 percent previously, citing a better-than-expected performance in the first half of the year.

The DIW economic institute and the IWH research group said separately that they predicted German growth of 1.8 percent in 2018 and 1.7 percent in 2019.

“There are no signs of an economic slump,” DIW chief economist Claus Michelsen said.

“However, companies are investing only hesitatingly for the time being, among other things because their sales outlook is clouded by trade conflicts,” he added.

Trump has triggered trade disputes with China, Europe and many others regions by imposing steep tariffs on a broad range of products in his pledge to protect American jobs against what he calls unfair trade practices.

Global markets are on edge after Trump threatened fresh tariffs on another $200 billion in Chinese imports and China’s commerce ministry said it would be forced to retaliate.

Industrial orders from abroad dropped by 3.4 percent in July, with demand from clients outside the euro zone plunging the most, the data showed. Domestic orders rose by 2.4 percent.

A sector breakdown of the figures showed that orders for capital goods came in particularly weak. Demand for consumer goods edged down while orders for intermediate goods rose.

The Economy Ministry pointed to trade-related uncertainties as the main reason for orders falling in six of the past seven months.

“Order intake in the manufacturing sector has slowed noticeably since the beginning of the year after a very dynamic second half of 2017,” the ministry said.

Unicredit analyst Andreas Rees also pointed to special effects such as holidays and slower production in the car industry due to changes in emissions regulation.

The appreciation of the euro has also led to a slide in competitiveness of German producers by making their goods more expensive for customers outside the single currency bloc, the IHW said.

The orders data followed a survey among purchasing managers, published on Wednesday, that showed German services growth reached a six-month high in August as firms created jobs at the fastest pace in nearly 11 years. 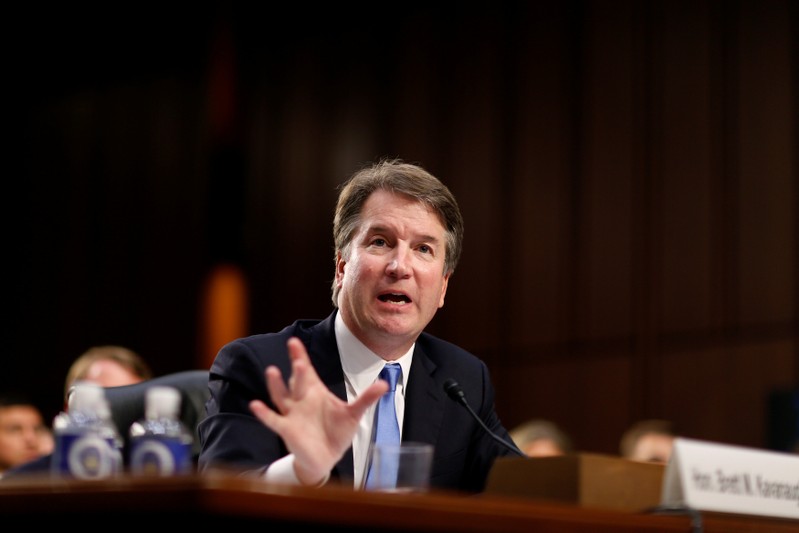