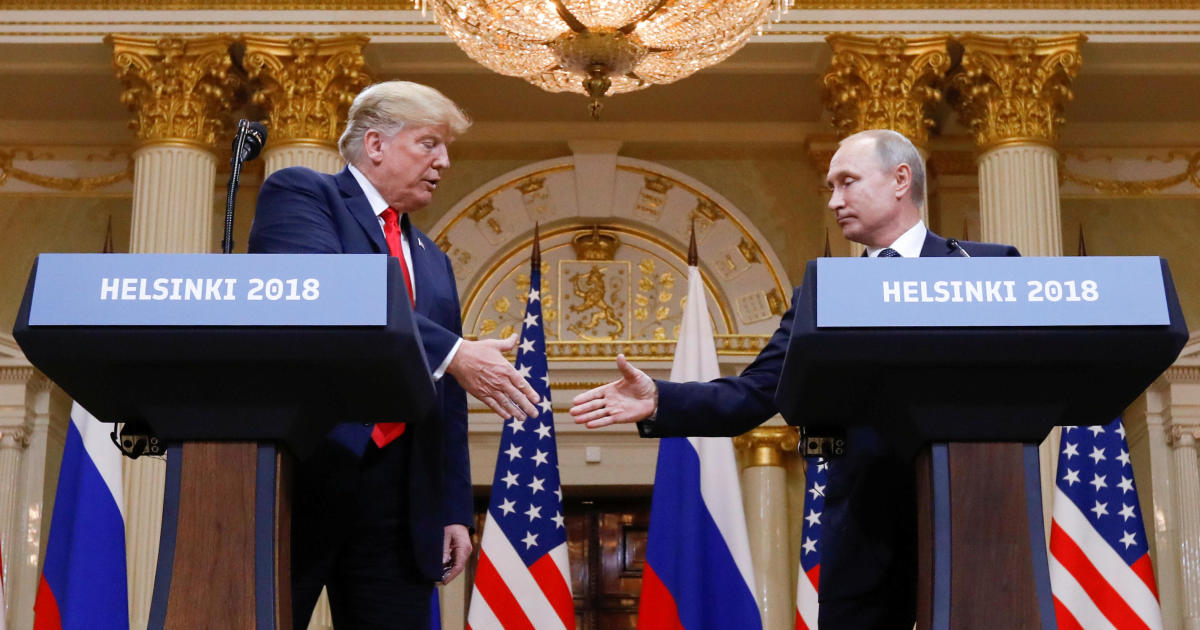 President Trump is promising “more positive things” will be coming out of his summit with Russian President Vladimir Putin and declared it a “success,” despite the hail of criticism he faced from Republicans and Democrats alike afterward. The president tweeted early Wednesday that his meeting with Putin “may prove to be, in the long run, an even greater success” than the summit with NATO allies.

Mr. Trump said that during the summit, Russia agreed to “help with North Korea,” though he did not provide details on what the Russian government will be doing to aid in the denuclearization of the Korean Peninsula, adding, “There is no rush, the sanctions remain!” It’s unclear whether he was referring to sanctions on North Korea or Russia.

Mr. Trump also tweeted that his critics “HATE the fact that I got along well with President Putin of Russia,” claiming that people would “rather go to war than see this,” and he coined a name for the sentiment: “It’s called Trump Derangement Syndrome.”

He tweeted that even those in “higher ends” of the intelligence community had loved his press conference, but that his getting along with Putin “truly bothered many haters who wanted to see a boxing match.”

Republican Trump allies from Sen. Lindsey Graham to Senate Majority Leader Mitch McConnell have sought to remind the president that Russia is no friend of the U.S. and criticized the president’s suggestion that he sided with Putin over the U.S. intelligence community on the question of whether Russians meddled in the 2016 presidential election.

His comments, however, come just a day after he backtracked and claimed that he does in fact accept the the U.S. intelligence community’s conclustion that Russians interfered in the 2016 election. On Tuesday, Mr. Trump tried to revise his comments and said during a meeting with members of Congress that he had misspoken in the joint news conference with Putin Monday.

“The sentence should have been: ‘I don’t see any reason why it wouldn’t be Russia.’ Sort of a double negative. So you can put that in, and I think that probably clarifies things pretty good by itself,” the president said, reading from a printed script marked with the words, “There was No Collusion.”

What he had said as he stood next to Putin Monday, in response to a question about whether he believed the U.S. intelligence community or Putin was, “My people came to me — Dan Coats came to me and some others — they said they think it’s Russia. I have President Putin; he just said it’s not Russia. I will say this: I don’t see any reason why it would be.”

A White House officials says that the words he used in Tuesday’s comments were his own.

Wed Jul 18 , 2018
A lawsuit by MGM Resorts against survivors of the worst mass shooting in modern U.S. history claims it cannot be held financially liable for the Las Vegas massacre last October. The lawsuit seeks to have a federal judge throw out the claims of hundreds of survivors against MGM — and […] 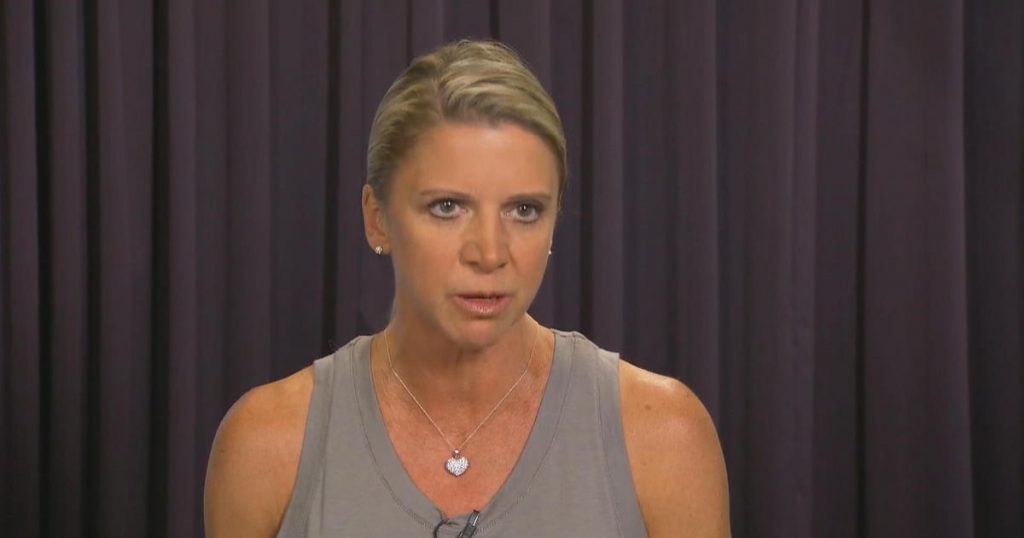