US President Donald Trump delivers remarks in front of the media in the Rose Garden of the White House in Washington, DC on June 1, 2020.

President Donald Trump plans to hold an in-person event at the White House on Saturday, less than a week after he was in the hospital with the coronavirus, a White House official told CNBC on Friday.

The gathering marks Trump’s first public event since he revealed last week that he and first lady Melania Trump had tested positive for Covid-19. Since that announcement, numerous other people who work at and are connected to the White House have also tested positive.

The event is set to feature “remarks to peaceful protesters for law and order,” according to an invitation obtained by ABC News, which first reported the gathering. The White House official confirmed ABC’s reporting to CNBC.

A crowd is expected to gather on the White House South Lawn beginning at 11:30 a.m., according to the invitation posted by ABC.

Trump will address the attendees from the balcony of the White House at 2 p.m., multiple outlets reported.

The in-person event comes as Trump faces criticism for downplaying the threat of the pandemic, and for participating in meetings that disregard social distancing recommendations from health experts in his own administration.

The president contracted the virus less than a week after a large, in-person gathering at the White House celebrating the nomination of Judge Amy Coney Barrett to the Supreme Court. More than a dozen officials who attended that event, including multiple Republican lawmakers, have since tested positive, according to NBC News.

The event was revealed just 25 days away from the presidential election between Trump and former Vice President Joe Biden. Trump, who is down in the polls, has been off the campaign trail since announcing his diagnosis.

But Trump has insisted throughout the week that he no longer feels any Covid-19 symptoms, and White House physician Dr. Sean Conley said in a memo Thursday evening that he anticipates the president can make a “safe return to public engagements” by the weekend.

Trump was flown to Walter Reed National Military Medical Center last Friday evening, the same day he announced his diagnosis in a tweet. He was discharged on Monday evening and has continued to be treated at the White House by doctors.

Despite a slew of Covid-19 cases being reported in and around the White House and the Trump administration — NBC counted 27 as of Friday morning — the president has not stayed isolated in the White House residence. On Wednesday, Trump returned to the Oval Office, where he was reportedly briefed on coronavirus stimulus talks and the progress of Hurricane Delta.

Dr. Anthony Fauci, director of the National Institute of Allergy and Infectious Diseases, told CBS News on Friday, “I think the data speaks for themselves. We had a super spreader event in the White House.”

More than 7.6 million coronavirus cases have been reported in the U.S., and at least 212,789 have died, data from Johns Hopkins University show.

Millions of children in India put to work amid pandemic

Fri Oct 9 , 2020
Coronavirus has kept schools in India closed for more than 7 months, affecting about 200 million children. Now, many of them are going to work to help ease their family’s financial hardships. Arshad Zargar reports on how India is dealing with its child labor pandemic. Free America Network Articles 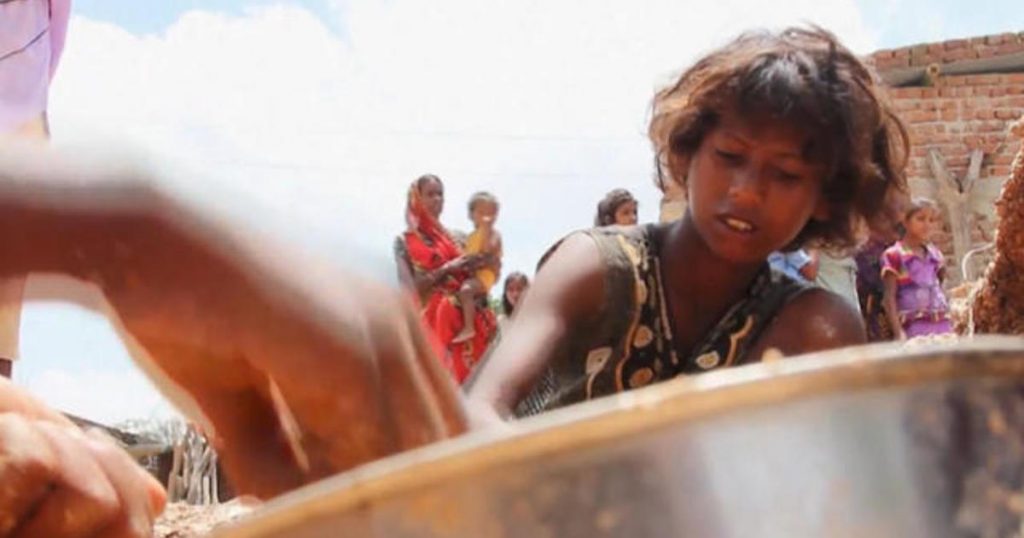