WASHINGTON (Reuters) – The Trump administration is threatening to invoke presidential powers to withhold documents on its efforts to add a citizenship question to the 2020 U.S. Census, unless House Democrats drop threats to hold two top Trump advisers in contempt of Congress.

In a letter to House of Representatives Oversight Committee Chairman Elijah Cummings, a Democrat, President Donald Trump’s Justice Department on Tuesday accused the committee of failing to follow constitutional norms by refusing to negotiate over the scope of census-related material the panel seeks to examine.

The letter described as “premature” Cummings’ decision to schedule a committee vote for Wednesday on holding Attorney General William Barr and Commerce Secretary Wilbur Ross in contempt of Congress for failing to turn over the materials.

Assistant Attorney General Stephen Boyd, who signed the letter, said that given the threatened contempt vote, Barr “is now compelled” to ask that Trump “invoke executive privilege with respect to the materials” the committee has subpoenaed.

“I hereby request that the committee hold the subpoenas in abeyance and delay any vote on whether to recommend a citation of contempt,” pending a determination by Trump whether to assert executive privilege, Boyd wrote.

In a statement, Cummings said his panel would still vote on Wednesday on holding Ross and Barr in contempt and condemned the administration for having “delayed, stonewalled, obstructed, and challenged the authority of Congress to even ask questions.”

Later on Tuesday, however, Cummings sent Barr a letter saying he would postpone the scheduled contempt vote if the Justice and Commerce Departments turned over specific documents the committee requested by Wednesday.

Last week, committee Democrats released a memo alleging that the Trump White House had “interfered directly and aggressively” with an attempt by the panel to interview Kris Kobach, a former Kansas secretary of state, about an administration plan to add a citizenship question to the census.

Committee Democrats said that documents showed Ross “began a secret campaign” to add the citizenship question shortly after taking office and months before being asked to do so by the Justice Department.

Ross has said the question would help enforce the Voting Rights Act, but critics argue it would scare immigrants and Latinos into abstaining, which could disproportionately undercount Democratic-leaning states. 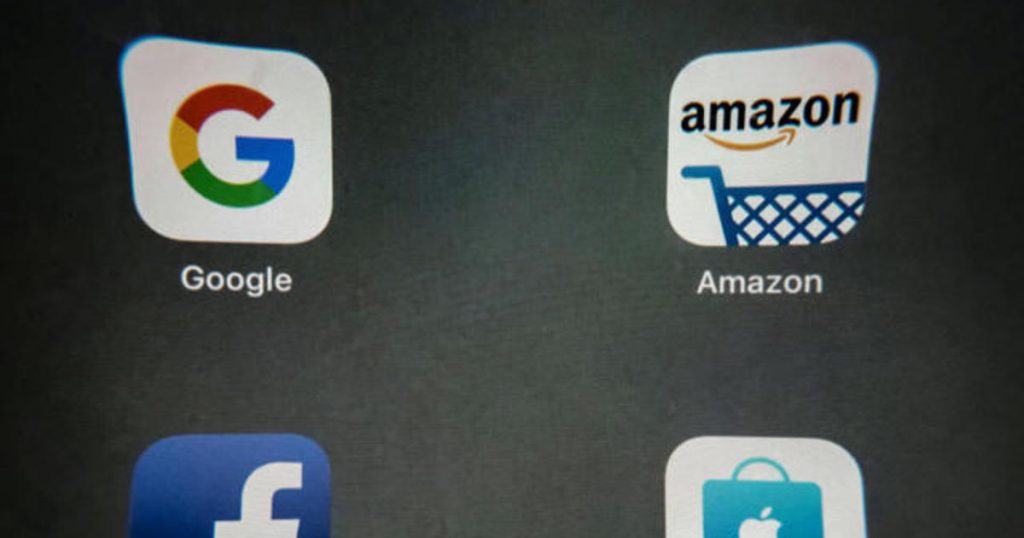