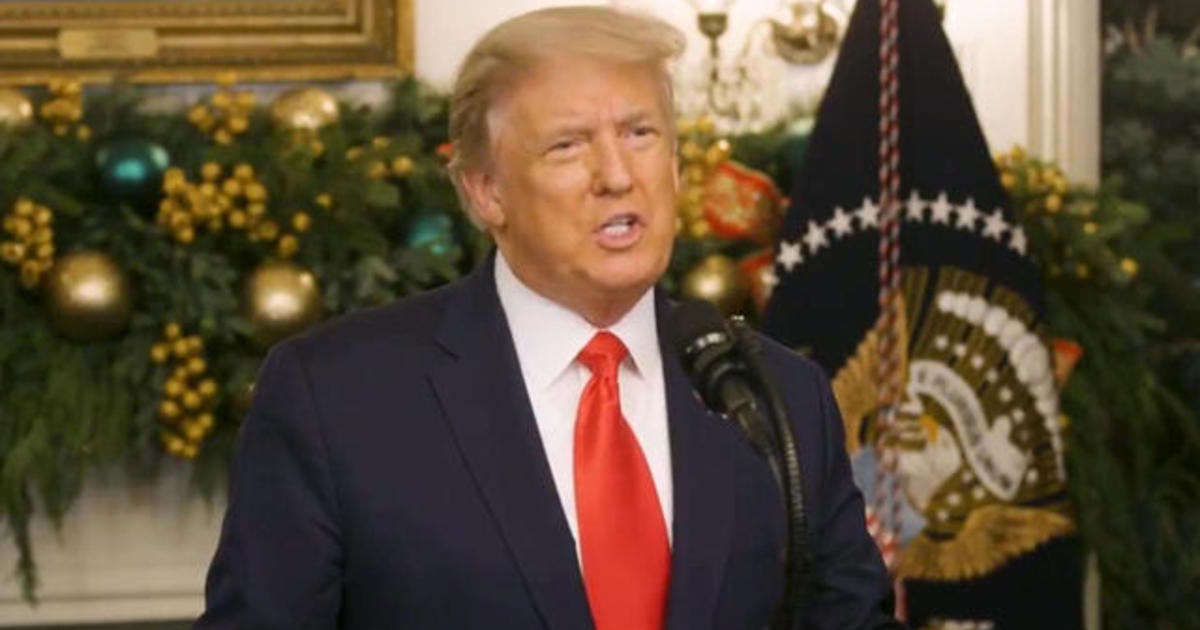 President Trump is demanding Congress renegotiate its $900 billion stimulus package to include $2,000 checks for Americans. He also announced pardons for several controversial allies, including war criminals and ex-GOP members of the House. CBS News’ Chip Reid joined CBSN with the latest from the White House. 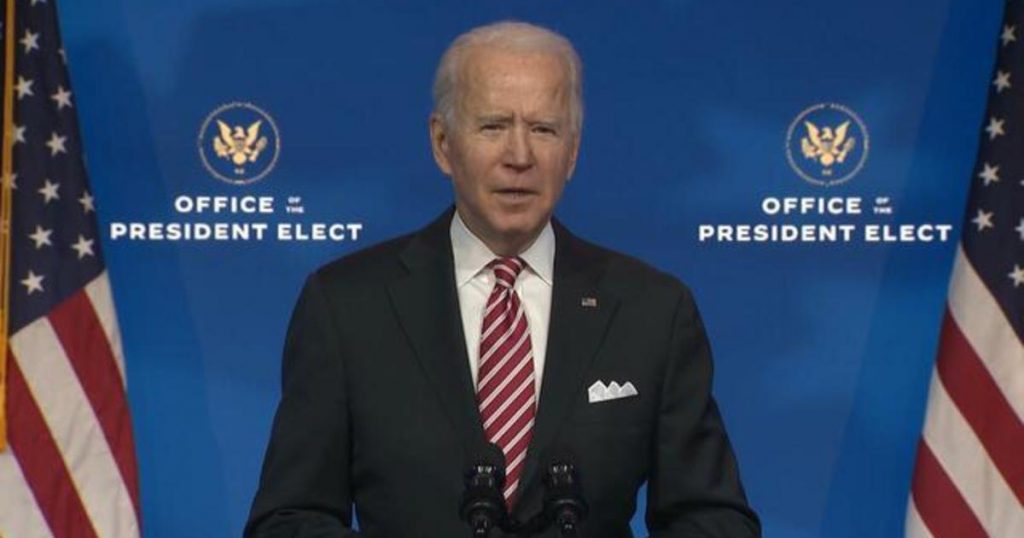