WASHINGTON – President Donald Trump ramped up his pressure campaign to get public schools to fully reopen amid the coronavirus pandemic, tweeting Wednesday that he may withhold federal funding from schools that do not resume in-person classes this fall.

The tweet was the latest step in an administration-wide effort to convince schools nationwide that the risks of not reopening for in-person classes outweigh those posed by the coronavirus pandemic, which has reached new record levels across the country in recent weeks.

Shortly after the first tweet, Trump attacked his own administration’s health guidelines for reopening schools, calling them tough, expensive and impractical.

The tweet represents an escalation of Trump’s battle with his own health experts over how to reopen the country. Earlier this week, Trump directly contradicted the nation’s premier infectious disease specialist, Dr. Anthony Fauci, who is also a key member of the White House Coronavirus Task Force.

“The current state [of the virus spread] is really not good,” Fauci said Tuesday on Facebook Live. “We are still knee deep in the first wave” of COVID-19 infections, he added.

When asked later in the day about Fauci’s assessment of the current state of the pandemic, Trump replied, “I disagree with him.”

For much of the day Tuesday, Trump and other top officials, including Education Secretary Betsy DeVos, hosted a series of conference calls and public events to push for school reopenings.

“Ultimately, it’s not a matter of if schools need to open, it’s a matter of how,” DeVos said during a conference call with the nation’s governors. “School[s] must reopen, they must be fully operational.” Partial reopenings that combined in-person classes with online learning were unacceptable, said DeVos.

Speaking at a White House event Tuesday afternoon, Trump signaled plans to escalate his pressure campaign on schools to reopen.

Speaking at that same White House event, Dr. Robert Redfield, director of the Centers for Disease Control and Prevention listed several of the most basic safety measures the CDC recommends that schools adopt in order to safely reopen.

The president’s threat to cut off school funding, and his subsequent attack on the CDC, are both likely to draw swift pushback from teachers and school administrators, who have said for months that more federal funding is needed if schools are to safely reopen in the fall.

On Capitol Hill, there is growing support for including additional funds for schools in the next coronavirus relief bill, which is expected to pass later this month.

“The surest step back to normalcy in our country is when 70-75 million college and high school and elementary school students go back to school,” Sen. Lamar Alexander of Tennessee, the Republican chairman of the Senate committee that oversees education, said in a late June appearance on CNBC. “If we need more money for that, I’m for that.” 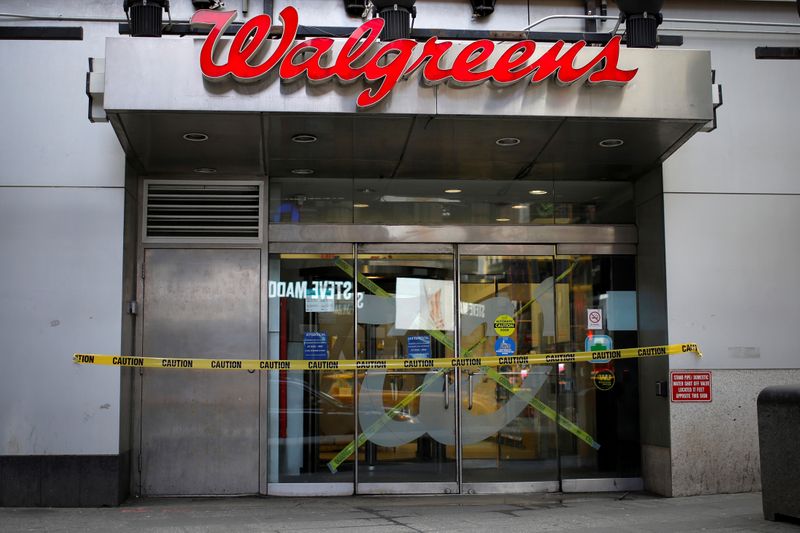