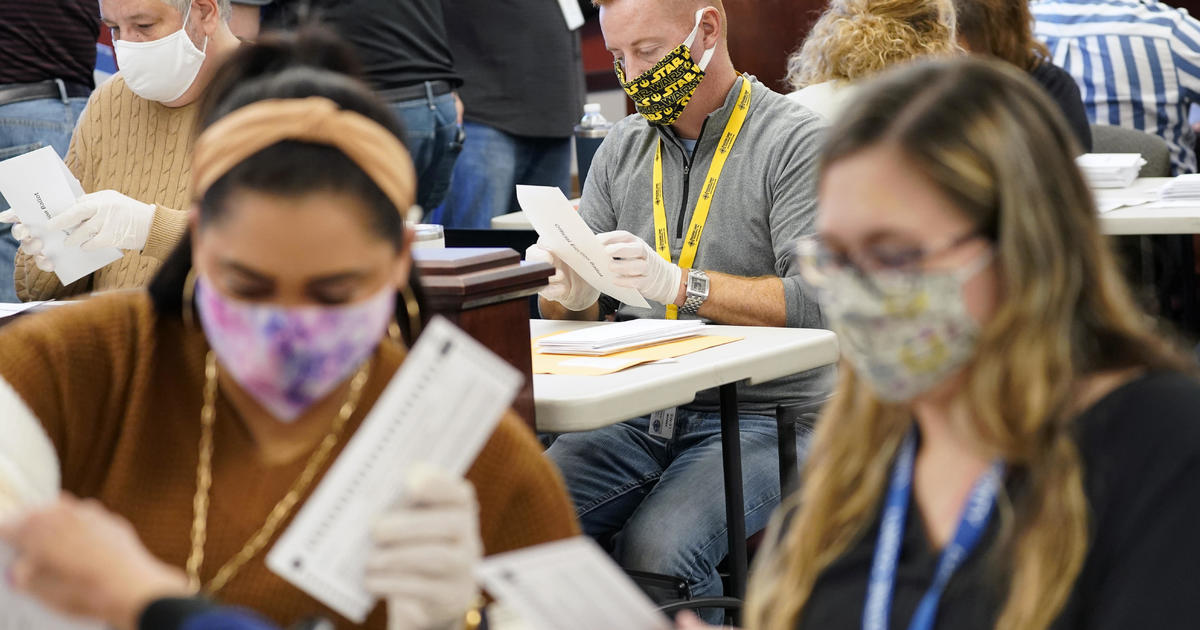 Lawyers for the Trump campaign are taking legal action in an effort to prevent former Vice President Joe Biden from reaching the 270 electoral votes needed to win the election. The lawsuits, filed Wednesday, contest ballot counting in Michigan, Pennsylvania and Georgia.

The campaign is demanding access to vote-counting sites in Michigan and Pennsylvania so they can count each ballot, but there are already poll watchers representing both parties in place doing just that.

CBS News projects that Biden has won Michigan, a state which supported Mr. Trump in 2016. Pennsylvania and Georgia, however, still remain too close to call.

The Trump campaign on Wednesday asked the Supreme Court to allow the campaign to join an appeal from Pennsylvania Republicans seeking to throw out mail-in ballots received three days after Election Day. In October, Pennsylvania’s Supreme Court granted the extension after the U.S. Postal Service warned state elections officials that it couldn’t deliver and return ballots within the state’s deadline.

“Given last night’s results, the vote in Pennsylvania may well determine the next President of the United States,” the campaign’s filing said. “And this Court, not the Pennsylvania Supreme Court, should have the final say on the relevant and dispositive legal questions.”

Earlier Wednesday, Trump campaign manager Bill Stepien said the campaign observers in Michigan had been denied adequate access to vote-tallying locations. The campaign is also demanding to “review those ballots which were opened and counted while we did not have meaningful access.”

Michigan’s secretary of state, Jocelyn Benson, told CBSN the lawsuit was “frivolous” and “misinformation designed to sow seeds of doubt” among voters.

Mr. Trump has falsely claimed victory in the election, portraying the orderly counting of millions of legally cast votes as an illegitimate effort to steal the election. Elections officials across the country said Wednesday that the vote-counting process has gone smoothly, with few if any irregularities.

In Georgia, where no winner has been projected, the Trump campaign filed a lawsuit in Chatham County calling on officials to make sure laws on absentee ballots are being followed. In a statement, the campaign said the lawsuit seeks all counties in the state to “separate any and all late-arriving ballots from all legally cast ballots to ensure a free, fair election in which only legal, valid ballots count.”

The Trump campaign on Wednesday also demanded a recount in Wisconsin, where CBS News projected Biden as the winner. Recounts are permitted in the state when the margin of victory is less than 1 percentage point.

Thu Nov 5 , 2020
As CBS News projects that Democratic presidential candidate Joe Biden will win Michigan, the Trump campaign announced Wednesday that it has filed a lawsuit in the state. However, Michigan’s secretary of state, Jocelyn Benson, told CBSN the suit does not have merit and is confident in the process of counting […] 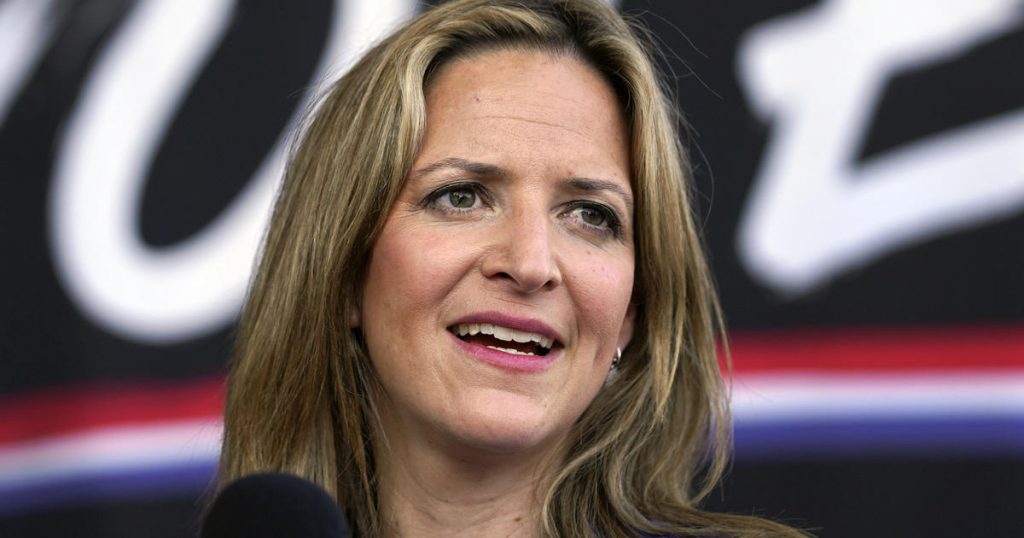