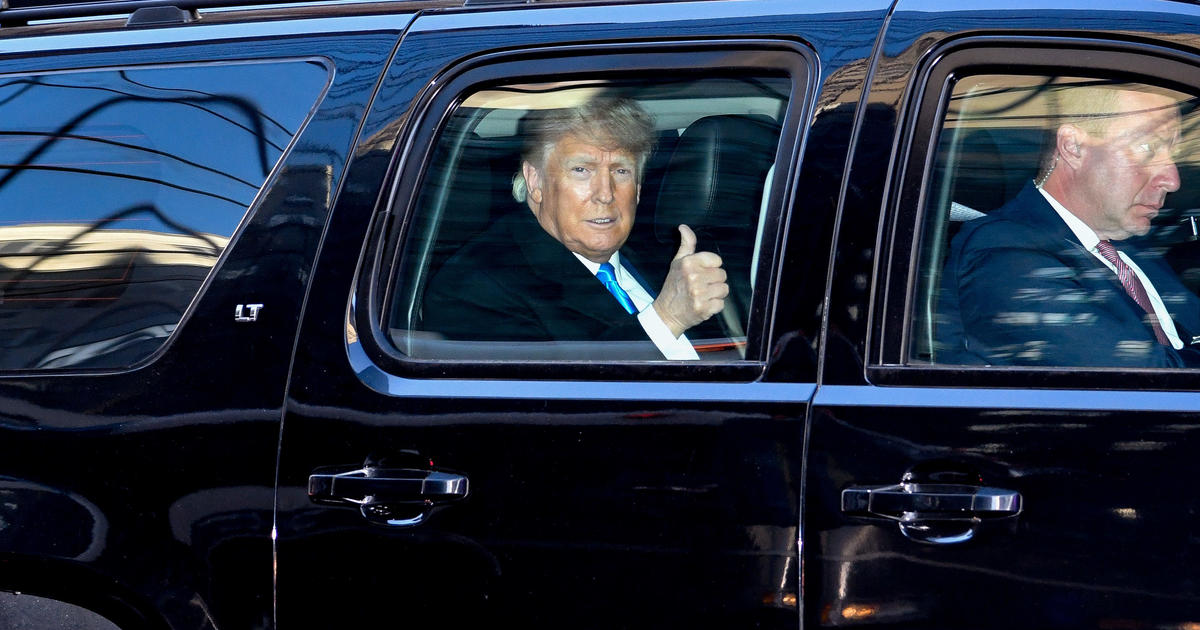 Washington — Former President Trump’s blog, a lifeline to his followers after he was removed from social media platforms following the January 6 assault on the U.S. Capitol, has gone dark, less than a month after it emerged on the internet as a “place to speak freely and safely.”

The page “From the Desk of Donald J. Trump” now redirects visitors to a sign-up form to receive “exclusive updates” from Mr. Trump. Jason Miller, a spokesman for the former president, confirmed on Twitter that the blog had been removed, but suggested in response to a tweet that Mr. Trump could reappear on another social media platform.

Miller and the former president have also suggested he may be launching his own social media platform after becoming dismayed with what they said is anti-conservative bias and censorship on the sites. Miller stressed after the blog’s launch in early May that it would serve as a resource “to find [Mr. Trump’s] latest statements and highlights” from his presidency, but it wouldn’t be his ultimate platform, and additional information on that would be coming “in the very near future,” Miller said last month.

The blog’s demise comes after the Washington Post reported the site was shared to Facebook fewer than 2,000 times per day. On the last day of its life, the page received 1,500 shares or comments on Facebook and Twitter, according to the Post. The figures are a staggering shift for the former president, who boasted more than 88 million followers on Twitter and 35 million on Facebook before the two platforms pulled the plug on his accounts after the assault on the Capitol and as Mr. Trump continued to post baseless claims about the 2020 election. CNBC first reported Mr. Trump’s blog had been shuttered.

Twitter banned Mr. Trump on January 8, two days after a mob of his supporters violently attacked the Capitol in an effort to stop Congress from tallying states’ electoral votes and reaffirming President Biden’s victory over the former president. The company said it “permanently suspended” the account due to the “risk of further incitement of violence.”

Facebook, too, barred Mr. Trump from using his Facebook and Instagram accounts after the Capitol assault, citing the “risks of allowing the president to continue” using the platform. The company then turned its final decision on the fate of Mr. Trump’s account to its oversight committee, which upheld the suspension last month.

Following the panel’s decision, Mr. Trump called Facebook, Twitter and Google a “total disgrace and an embarrassment to our country.”

Since leaving office, Mr. Trump has opened the “Office of the Former President” in Palm Beach County, Florida, and has distributed media statements through that apparatus, as well as his Save America political action committee.

Wed Jun 2 , 2021
AMC multiplex movie theater. NicolasMcComber | Getty Images Meme-stock traders rallied on Wednesday, sending shares of AMC Entertainment up 95%. The stock closed at an all-time high of $62.55 per share, nearly double Tuesday’s closing price. Its previous closing record had been $35.86, which was set on March 23, 2015, […] 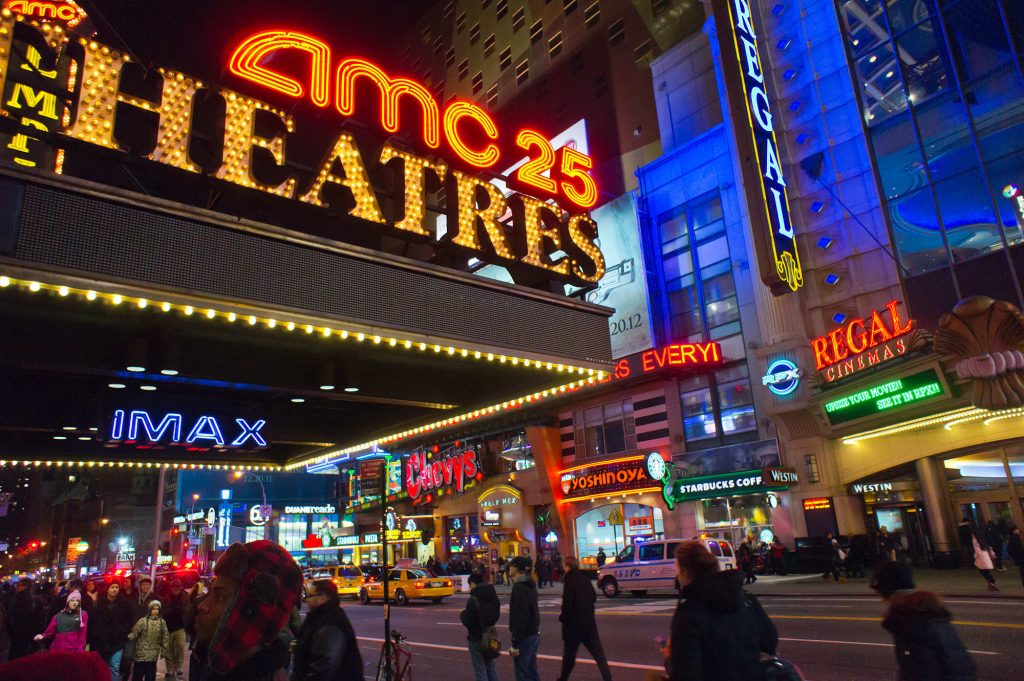