WASHINGTON (Reuters) – U.S. President Donald Trump on Friday said he would not fire White House adviser Kellyanne Conway, even though a government watchdog found she had violated U.S. law by making political statements in her official role and called for her ouster.

Trump, in an interview with Fox News, defended Conway, saying it was a free speech issue.

“She’s got to have the right of responding to questions. It really sounds to me like a free speech thing. It doesn’t sound fair,” the Republican president said.

On Thursday, the Office of Special Counsel cited Conway’s comments https://www.reuters.com/article/us-usa-trump-conway/government-watchdog-trump-aide-conway-should-be-fired-for-political-comments-idUSKCN1TE2FI in television interviews and social media posts as violations of the Hatch Act, a 1939 law prohibiting executive branch employees from engaging in some political activities, and recommended that she be fired. The president, vice president and certain other senior officials are exempted.

The OSC, which can make such recommendations but does not have the authority to enforce them, referred to disparaging comments Conway made about Democratic presidential candidates. It described her as a “repeat offender” who “has shown disregard for the law.”

The White House immediately rejected the special counsel office’s ruling and demanded that it withdraw its report. 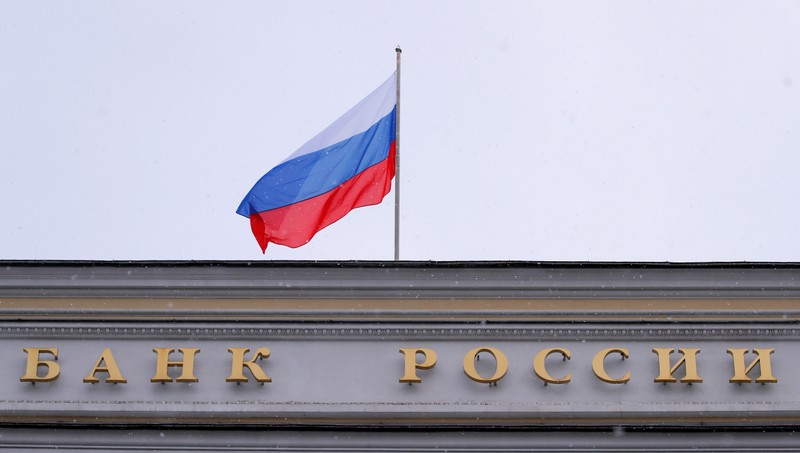