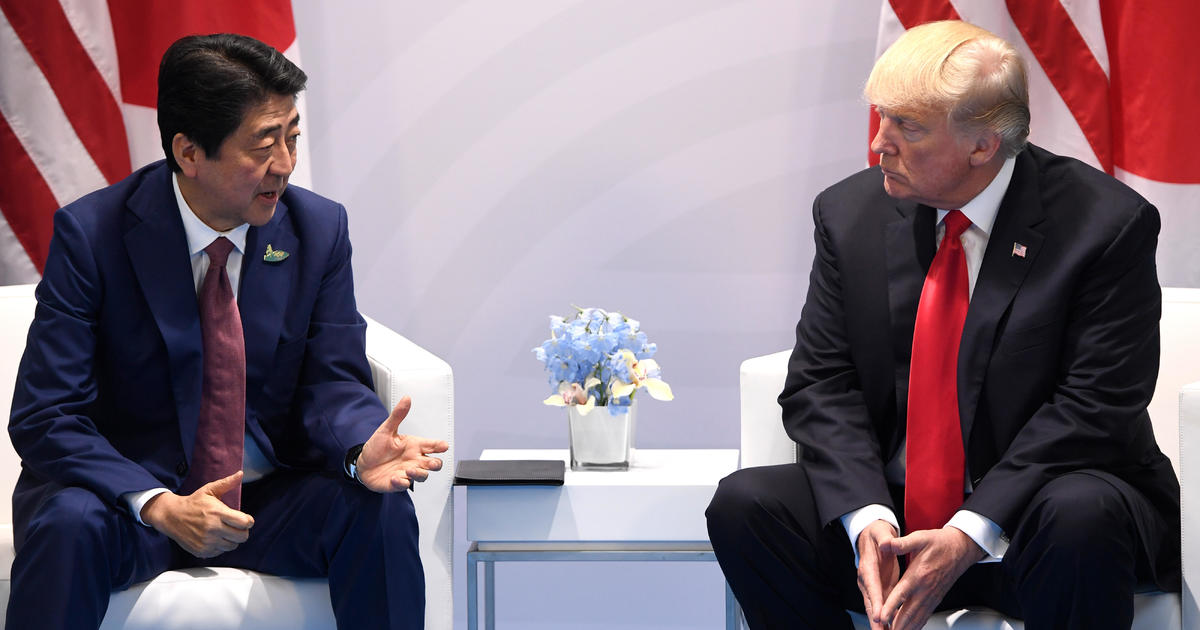 President Trump said the U.S. has begun talking with North Korea “directly,” ahead of an intended U.S.-North Korea summit. Mr. Trump made the comments in a meeting with Japanese Prime Minister Shinzo Abe at Mr. Trump’s Mar-a-Lago estate in Florida on Tuesday.

“We’ve also started talking to North Korea directly. We have had direct talks at very high levels, extremely high levels, with North Korea,” Mr. Trump said. “I really believe there is a lot of good will, good things are happening — we’ll see what happens.”

The CIA had already led efforts to establish a back channel to communicate with North Korea, as CBS News’ Margaret Brennan has reported, and CBS News’ Kylie Atwood reported the State Department was in direct communication earlier this month. No location or time has been chosen yet for a summit between the U.S. and North Korea, but Mr. Trump said it will happen “probably in early June” or earlier, and said the U.S. is considering “five locations.” He did not say what those locations are, although asked whether any of the locations are in the U.S., Mr. Trump said, “no.” CBS News’ Major Garrett, who has spoken with Trump administration officials, said that number appears to be lower.

“I look forward to meeting with Kim Jong Un,” said Mr. Trump, adding that North Korea respects the U.S. — and “we are respectful of them.”

The Trump-Abe meeting also comes ahead of an anticipated meeting between North Korea and South Korea, as the Koreas are reportedly set to declare an official end to their war. Mr. Trump said the Koreas have his “blessing” to discuss an end to war.

“North Korea is coming along,” Mr. Trump said. “South Korea is meeting and has plans to meet to see if they can end the war and they have my blessing on that. They’ve been very generous … without us and without me in particular, I guess, they wouldn’t be discussing anything and the Olympics would have been a failure.”

“I hope to thoroughly discuss North Korea and other issues of mutual interest between Japan and the U.S.,” Abe said at a meeting of representatives from his ruling coalition and the government earlier this month.

Mr. Trump insisted many foreign leaders have “requested” to meet at Mar-a-Lago, instead of Washington.

“Many of the world’s great leaders request to come to Mar-a-Lago,” the president said. “Now, indeed, it is the southern White House,” Mr. Trump said.

Mr. Trump said he and the Japanese leader will golf tomorrow, if possible.

“We’re going to sneak out tomorrow and play a round of golf if possible,” said Mr. Trump, who has praised Japan’s skilled golfers.

The White House said Mr. Trump and Abe have a few key objectives, generally speaking to “reaffirm the United States-Japan alliance as a cornerstone of peace, stability, and prosperity in the Indo-Pacific region.” Mr. Trump said the two nations have “never been closer” than they are now.

“The two leaders will discuss the international campaign to maintain maximum pressure on North Korea in advance of President Trump’s planned meeting with North Korean leader Kim Jong Un. President Trump and Prime Minister Abe will explore ways to expand fair and reciprocal trade and investment ties between the United States and Japan, two of the world’s wealthiest and most innovative economies,” the White House added.

Abe last visited Mr. Trump’s resort in February 2017, soon after the president took office. Mr. Trump has met with Abe more than any other foreign leader.

Tue Apr 17 , 2018
Goldman Sachs is getting picky with the kind of beverages it likes. The firm upgraded Coca-Cola to neutral, while downgrading Pepsi. “With KO (Coca-Cola) organic growth profile improving (4+% organic sales growth in 2018) and PEP (Pepsi) comparably soft (2-2.5%) we now view PEP shares as likely to underperform KO,” […] 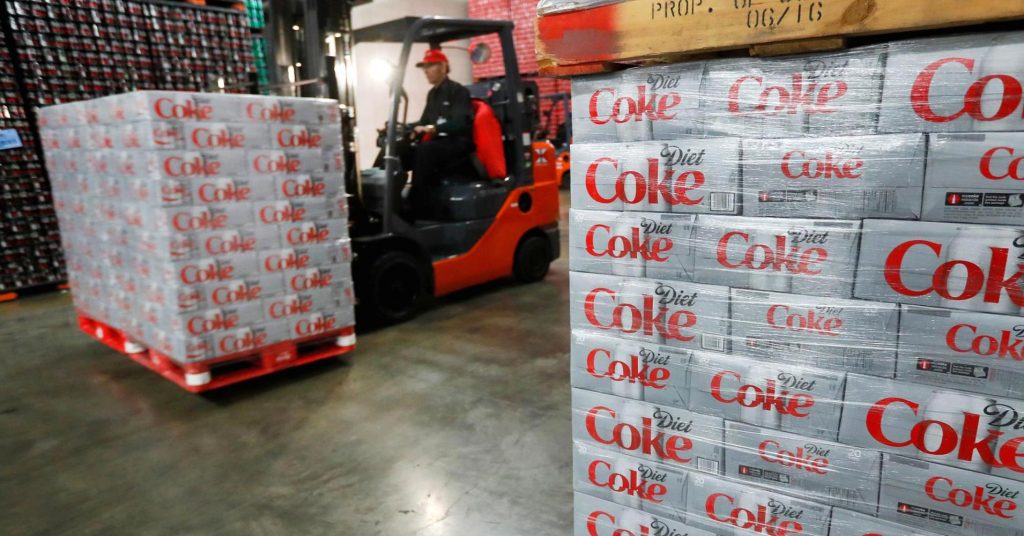