President Donald Trump talks to the media before he departs the White House on June 02, 2019 in Washington, DC.

President Donald Trump told reporters Thursday that tariffs on China could be raised by another $300 billion if necessary.

“Our talks with China, a lot of interesting things are happening. We’ll see what happens … I could go up another at least $300 billion and I’ll do that at the right time,” Trump said Thursday, according to Reuters, without giving details on what goods could be targeted.

Negotiations between Beijing and President Donald Trump’s administration took a turn for the worse in early May with the increase of tariffs on $200 billion worth of Chinese goods exported to the U.S., and an effective ban on American companies doing business with Chinese telecom giant Huawei.

Beijing responded with tariffs on $60 billion worth of U.S. goods, the announcement of an “unreliable entities list” and a far tougher stance against U.S. requests.

In July last year, Trump indicated that he was willing to slap tariffs on every Chinese good imported to the U.S. should the need arise. “I’m ready to go to 500,” the president told CNBC.

Market sentiment has soured amid the trade tensions, with new threats also directed toward Mexico. Trump wants to impose a 5% tariff on all Mexican imports, in a political ploy criticized even by members of his own party.

On Wednesday, the International Monetary Fund (IMF) said that U.S.-China tariffs, that have been both implemented and proposed, could cut global economic output by 0.5% in 2020.

Christine Lagarde, the IMF’s managing director, said in a briefing note that taxing all trade between the world’s two largest economies would cause some $455 billion in gross domestic product to evaporate. This would be a loss larger than South Africa’s economy, it said.

Thu Jun 6 , 2019
Chinese President Xi Jinping and U.S. President Donald Trump during a meeting outside the Great Hall of the People in Beijing. Artyom Ivanov | TASS | Getty Images Anti-China sentiment is rising in Washington — and Beijing should not underestimate that, a former under secretary for international affairs at the […] 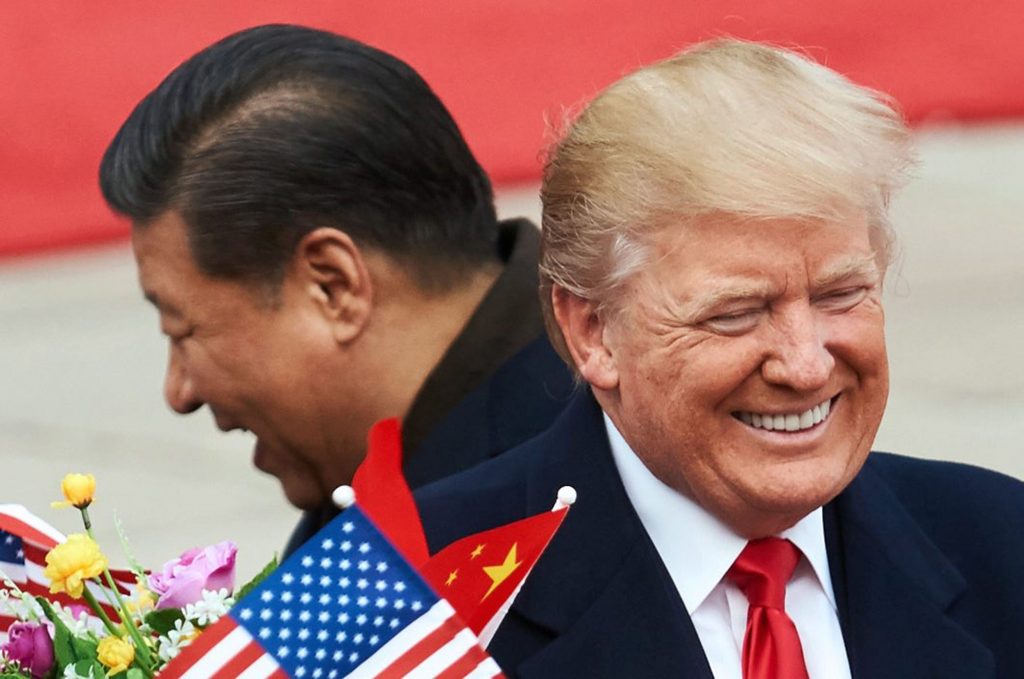