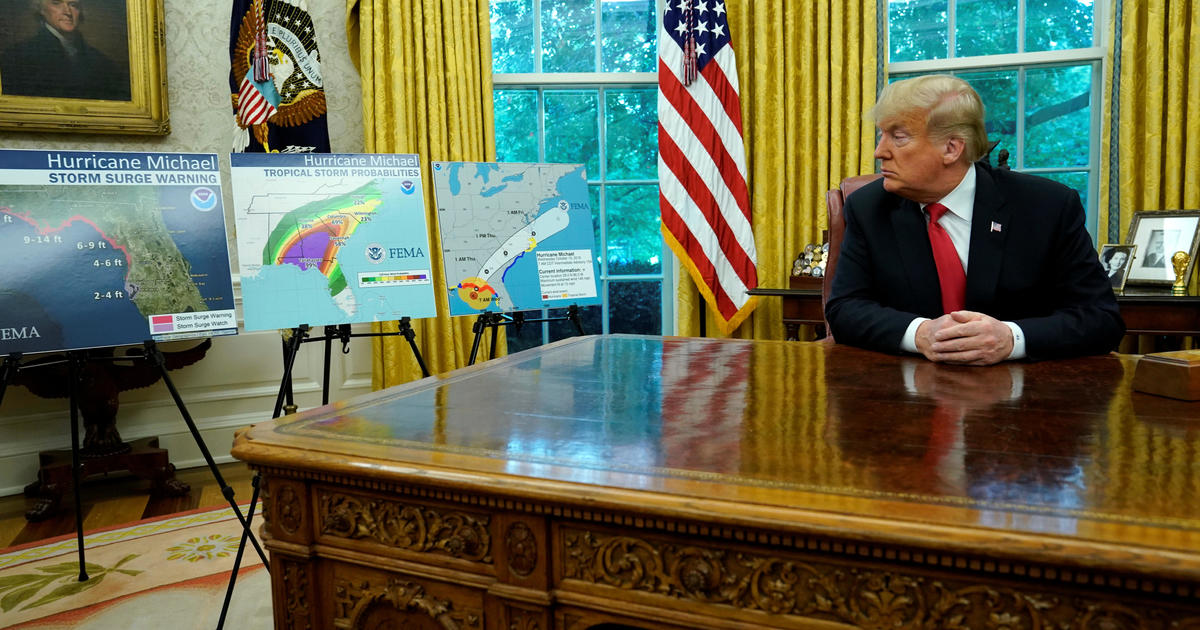 President Trump marveled at the size of Hurricane Michael as it is approached landfall in the Florida Panhandle Wednesday afternoon, but said he will still likely travel to Pennsylvania for a scheduled rally Wednesday night. Mr. Trump made the comments in a meeting at the White House with Homeland Security Secretary Kirstjen Nielsen and FEMA Administrator Brock Long.

As of early Wednesday morning, the hurricane had strengthened into a Category 4 storm with maximum sustained winds of 145 miles per hour and has been described by the National Hurricane Center as “potentially catastrophic.” It could be the worst storm ever to hit the region.

Long called Michael a hurricane of the worst kind, one of the largest since the 1860s. Mr. Trump said the hurricane started small, and grew into a monster. Mr. Trump said he has spoken with Florida’s governor, Rick Scott, and said the storm is almost the entire size of the gulf. Maybe no one has seen that before, he added.

Long said federal officials aren’t satisfied with the level of evacuations ahead of the storm, and Mr. Trump said many people in the area are poor and it’s tough for them to leave. Mr. Trump said he will probably look at visiting the affected area Sunday or Monday, but wants to wait so as not to hamper the recovery process.

During an Oval Office meeting on Tuesday, the president said the government was “very well-prepared” for the incoming storm. He later declared a state of emergency in Florida and ordered federal assistance to support state and local response efforts.

Hurricane Michael is moving quickly, compared to Hurricane Florence, which slammed the Carolina coast line just last month. Long told “CBS This Morning” on Wednesday that there are nearly 3,000 FEMA employees in the field from Florida to North Carolina dealing with storm impacts just weeks after Florence. 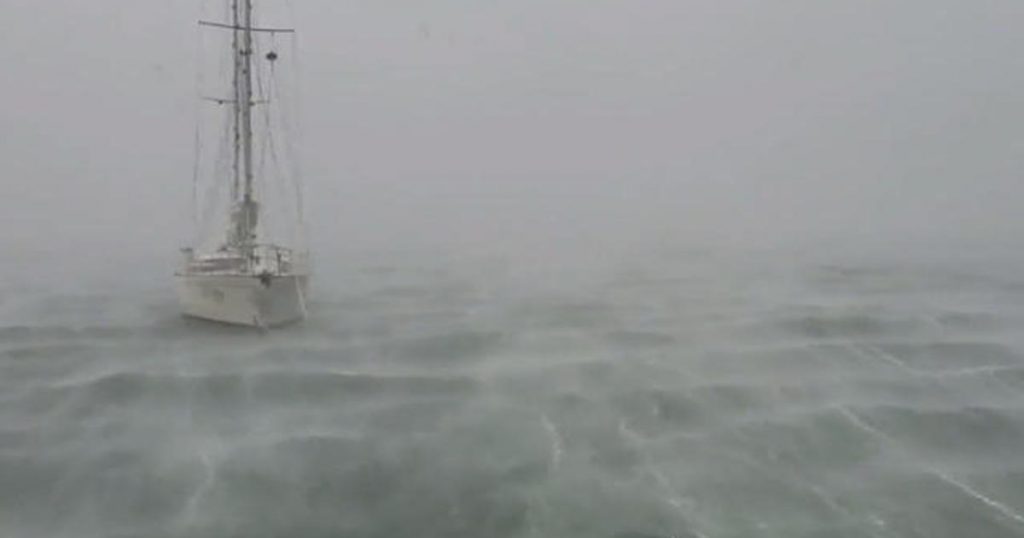